In the U.S. patent system, if maintenance fees are not paid, an issued patent goes into the public domain. Find out how to search the database. 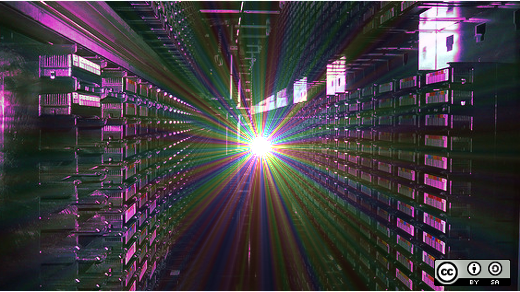 As anyone trying to innovate in the open source space can tell you, patents are nearly useless. However, Michigan Tech has released a free inactive patent search for finding public domain intellectual property in the hope of fostering innovation in the open source arena.

Patents were initially written into the U.S. constitution to enhance innovation. They would enable inventors to earn a return on investment for their efforts in creating new useful artifacts using a 20-year intellectual monopoly. In exchange, the nation benefited from access to the "intellectual property" after 20 years. Back when the most effective means of transportation was the horse, a 20-year innovation cycle did not seem that abhorrent. Since then, the rate of innovation has accelerated substantially. Consider what your 20-year-old cell phone looked like if you even had one. How about a 20-year-old computer? Many authors now argue that patenting actually slows technological progress overall (regardless of whether we are talking about software patents or nanotechnology patents). The patent system is simply broken.

As a partial solution, my group has called for patents to be weakened significantly.

There is evidence to suggest that hardly anyone uses patents to innovate anymore. The majority of scholars studying patents argue that researchers do not bother to read them because they do not contain useful technical information (or at least enough of it to replicate the actual invention). Instead they are borderline useless other than as a means for subsidizing lawyers to write ever broader and more opaque claims. In this way patents are viewed as sort of an "anti-instructable" as compared to a real instructable that you can use to actually make something. However, employees working for some traditional intellectual-property-loving corporations are told not to look at the patent literature when innovating as it could weaken their legal arguments in anticipated lawsuits. If you look at the patent literature you could be liable for "willful infringement."

This is all bad news for the patents system. However, the USPTO has established this enormous database of innovation—surely at least some of it is useful technology that has fallen into the public domain. To search for patents that have expired one can set a T-20 year period at the USPTO search or Google Patents. Every once in awhile there is a gem, but the burgeoning, free and open source hardware (FOSH) community is not overly enthralled with 20-year-old tech. Instead of reinventing the wheel, the ability to find IP in the public domain, would help accelerate inventors and FOSH developers' ability to continue to develop more advanced technologies.

However, there is good news. In the U.S. patent system, if maintenance fees (required at 3.5, 7.5, and 11.5 years for $1,600, $3,600 and $7,400, respectively) are not paid, an issued patent goes into the public domain. This is not a trivial release into the public domain as about 50% of all issued patents expire prematurely for failure to pay maintenance fees. There was not a readily available way to tell which patents were in the public domain and which ones were not. You had to drill down into each patent in the USPTO's PAIR website. This is an incredibly boring waste of time. 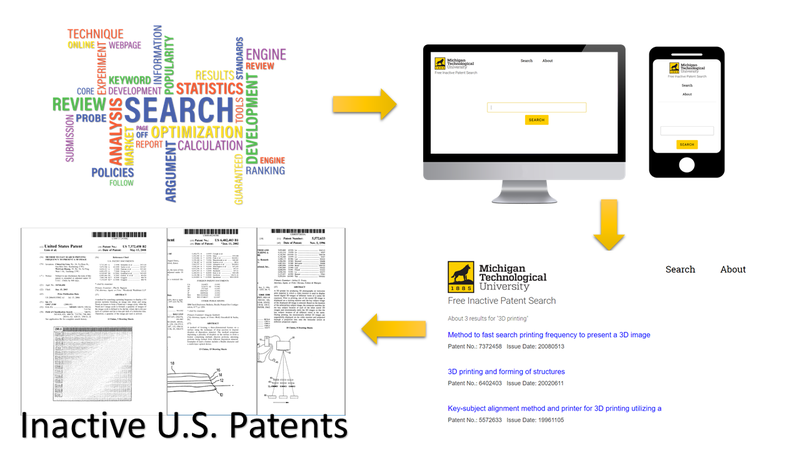 The challenge was how to integrate inactive patent numbers to their title and issue date, so that they would become openly available to everyone and users can search through them effortlessly using keywords. I am happy to report that Yuenyong Nilsiam, a Ph.D. student at Michigan Tech, did this. In a recent paper titled, Open Source Database and Website to Provide Free and Open Access to Inactive U.S. Patents in the Public Domain in Inventions we explained how it was done. Access the free inactive patent search, and if you are hardcore and you want the code to set up your own database and website (or maybe set up custom searches), it is of course open source and freely available.

What to read next
Tags
Licensing
Patents
Joshua Pearce