11 wisdoms from half a life in open source 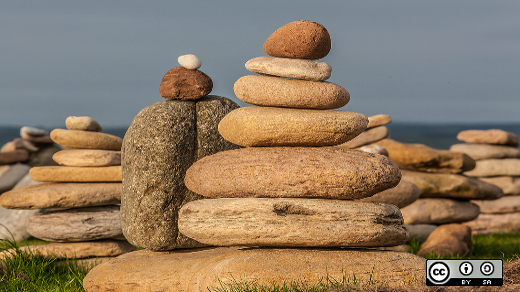 Brad Fitzpatrick, a software engineer at Google working on the Go programming language, is a life-long nerd.

His father worked at Intel, so he grew up steeped in technology. He started writing software in middle school, and he has been building and working with open source software for 19 years—over half of his life. Fitzpatrick's keynote at OSCON this year was based on bits of wisdom from half a life in open source.

Fitzpatrick encourages people to share their own stories and the lessons they have learned. We'd love to hear from you! Learn how to share your story with Opensource.com.

What to read next
Tags
OSCON
Ruth Holloway