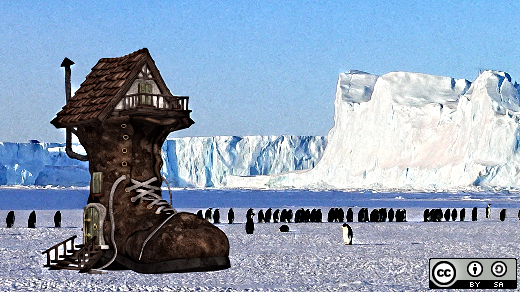 Kdump is a way to acquire a crashed Linux kernel dump, but finding documents that explain its usage and internals can be challenging. In this article, I'll examine the basics of kdump usage and look at the internals of kdump/kexec kernel implementation.

Kexec is a Linux kernel-to-kernel boot loader that helps to boot the second kernel from the context of first kernel. Kexec shuts down the first kernel, bypasses the BIOS or firmware stage, and jumps to second kernel. Thus, reboots become faster in absence of the BIOS stage.

The kexec mechanism has components in the kernel as well as in user space. The kernel provides few system calls for kexec reboot functionality. A user space tool called kexec-tools uses those calls and provides an executable to load and boot the second kernel. Sometimes a distribution also adds wrappers on top of kexec-tools, which helps capture and save the dump for various dump target configurations. In this article, I will use the name distro-kexec-tools to avoid confusion between upstream kexec-tools and distro-specific kexec-tools code. My example will use the Fedora Linux distribution.

dnf install kexec-tools installs fedora-kexec-tools on Fedora machines. The kdump service can be started by executing systemctl start kdump after installation of fedora-kexec-tools. When this service starts, it creates a root file system (initramfs) that contains resources to mount the target for saving vmcore, and a command to copy/dump vmcore to the target. This service then loads the kernel and initramfs at the suitable location within the crash kernel region so that they can be executed upon kernel panic.

If the kernel panics after the kdump service starts, then the capture kernel is executed, which further executes the vmcore save process from initramfs and reboots to a stable kernel afterward.

Compilation of kexec-tools source code provides an executable called kexec. The same executable can be used to load and execute a second kernel or to load a capture kernel, which can be executed upon kernel panic.

A typical command to load a second kernel:

A typical command to load a capture kernel:

echo c > /pros/sysrq-trigger can be used to crash the kernel for test purposes. See man kexec for detail about options provided by kexec-tools. Before moving to the next section, which focuses on internal implementation, watch this kexec_dump demo:

Figure 1 shows a flow diagram. Crashkernel memory must be reserved for the capture kernel during booting of the first kernel. You can pass crashkernel=Y@X in the kernel command line, where @X is optional. crashkernel=256M works with most of the x86_64 systems; however, selecting a right amount of memory for the crash kernel is dependent on many factors, such as kernel size and initramfs, as well as runtime memory requirement of modules and applications included in initramfs. See the kernel-parameters documentation for more ways to pass crash kernel arguments.

You can pass kernel and initramfs images to a kexec executable as shown in the typical command of section (kexec-tools). The capture kernel can be the same as the first kernel or can be different. Typically, keep it the same. Initramfs can be optional; for example, when the kernel is compiled with CONFIG_INITRAMFS_SOURCE, you do not need it. Typically, you keep a different capture initramfs from the first initramfs, because automating a copy of vmcore in capture initramfs is better. When kexec is executed, it also loads elfcorehdr data and the purgatory executable. elfcorehdr has information about the system RAM memory organization, and purgatory is a binary that executes before the capture kernel executes and verifies that the second stage binary/data have the correct SHA. Purgatory can be made optional as well.

When the first kernel panics, it does a minimal necessary exit process and switches to purgatory if it exists. Purgatory verifies SHA256 of loaded binaries and, if those are correct, then it passes control to the capture kernel. The capture kernel creates vmcore per the system RAM information received from elfcorehdr. Thus, you will see a dump of the first kernel in /proc/vmcore after the capture kernel boots. Depending on the initramfs you have used, you can now analyze the dump, copy it to any disk, or there can be an automated copy followed by reboot to a stable kernel.

kexec_load(): The kexec_load() system call loads a new kernel that can be executed later by reboot(). Its prototype is defined as follows:

User space needs to pass segments for different components, such as kernel, initramfs, etc. Thus, the kexec executable helps in preparing these segments. The structure of kexec_segment looks like as follows:

When reboot() is called with LINUX_REBOOT_CMD_KEXEC, it boots into a kernel loaded by kexec_load(). If a flag KEXEC_ON_CRASH is passed to kexec_load(), then the loaded kernel will not be executed with reboot(LINUX_REBOOT_CMD_KEXEC); rather, that will be executed on kernel panic. CONFIG_KEXEC must be defined to use kexec and CONFIG_CRASH_DUMP should be defined for kdump.

kexec_file_load(): As a user you pass only two arguments (i.e., kernel and initramfs) to the kexec executable. kexec then reads data from sysfs or other kernel information source and creates all segments. So, kexec_file_load() gives you simplification in user space, where you pass only file descriptors of kernel and initramfs. The rest of the all segment preparation is done by the kernel itself. CONFIG_KEXEC_FILE should be enabled to use this system call. Its prototype looks like:

Notice that kexec_file_load() also accepts the command line, whereas kexec_load() did not. The kernel has different architecture-specific ways to accept the command line. Therefore, kexec-tools passes the command-line through one of the segments (like in dtb or ELF boot notes, etc.) in case of kexec_load().

Currently, kexec_file_load() is supported for x86 and PowerPC only.

What happens when the kernel crashes

When the first kernel panics, before control is passed to the purgatory or capture kernel it does the following:

Most of the dump cores involved in kdump are in ELF format. Thus, understanding ELF Program headers is important, especially if you want to find issues with vmcore preparation. Each ELF file has a program header that:

An example of ELF program headers of a vmcore:

Vmcore starts with elfcorehdr, which has the same structure as that of a an ELF program header. See the representation of elfcorehdr in Figure 2: 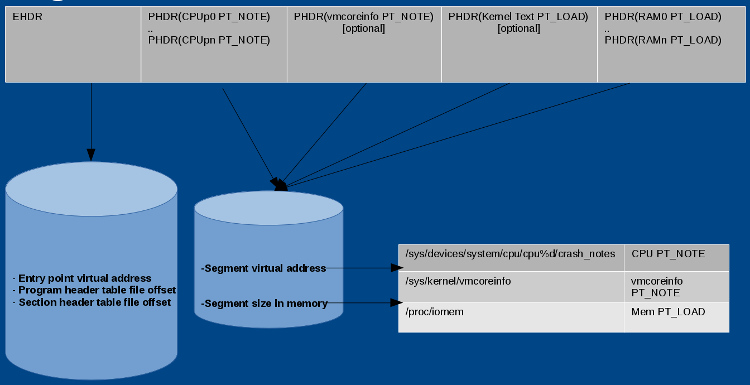 Crash notes is a per-CPU area for storing CPU states in case of a system crash; it has information about current PID and CPU registers.

This note section has various kernel debug information, such as struct size, symbol values, page size, etc. Values are parsed by capture kernel and embedded into /proc/vmcore. vmcoreinfo is used mainly by the makedumpfile application. include/linux/kexec.h in the Linux kernel has macros to define a new vmcoreinfo. Some of the example macros are like these:

Much information (such as free pages) in a vmcore is not useful. Makedumpfile is an application that excludes unnecessary pages, such as:

Additionally, makedumpfile compresses /proc/vmcore data while copying. It can also erase sensitive symbol information from dump; however, it first needs kernel's debug information to do that. This debug information comes from either VMLINUX or vmcoreinfo, and its output either can be in ELF format or kdump-compressed format.

Kexec -p kernel_image did not succeed

What to read next
Tags
Linux
Command line
Pratyush Anand 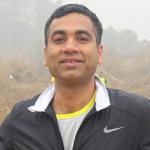 Pratyush is working with Red Hat as a Linux Kernel Generalist. Primarily, he takes care of several kexec/kdump issues being faced by Red Hat product and upstream. He also handles other kernel debugging/tracing/performance issues around Red Hat supported ARM64 platforms. Apart from Linux Kernel, he has also contributed in upstream kexec-tools and makedumpfile project.
More about me