How to livestream games like the pros with OBS

The tool used by many of Twitch's most popular streamers is completely free and open source.

OBS Studio (formerly Open Broadcaster Software) is now available in version 19.0.3, with installer downloads available for Mac and Windows, and repositories available for a variety of Linux flavors. The free, open source software for video recording and live streaming lets users record multiple sources simultaneously, including webcams, the desktop, and even individual windows. OBS Studio combines the sources and streams the output to services such as Twitch.tv and Facebook Live.

OBS Studio is one of the most popular tools for streaming to Twitch.tv. At any given time, nearly 1-million people are watching live, and thousands are streaming. Most users stream video games. Chantal "Sylvanas" Frey, a streamer from Germany, streams to Twitch.tv four or five times a week, usually playing the game Overwatch. 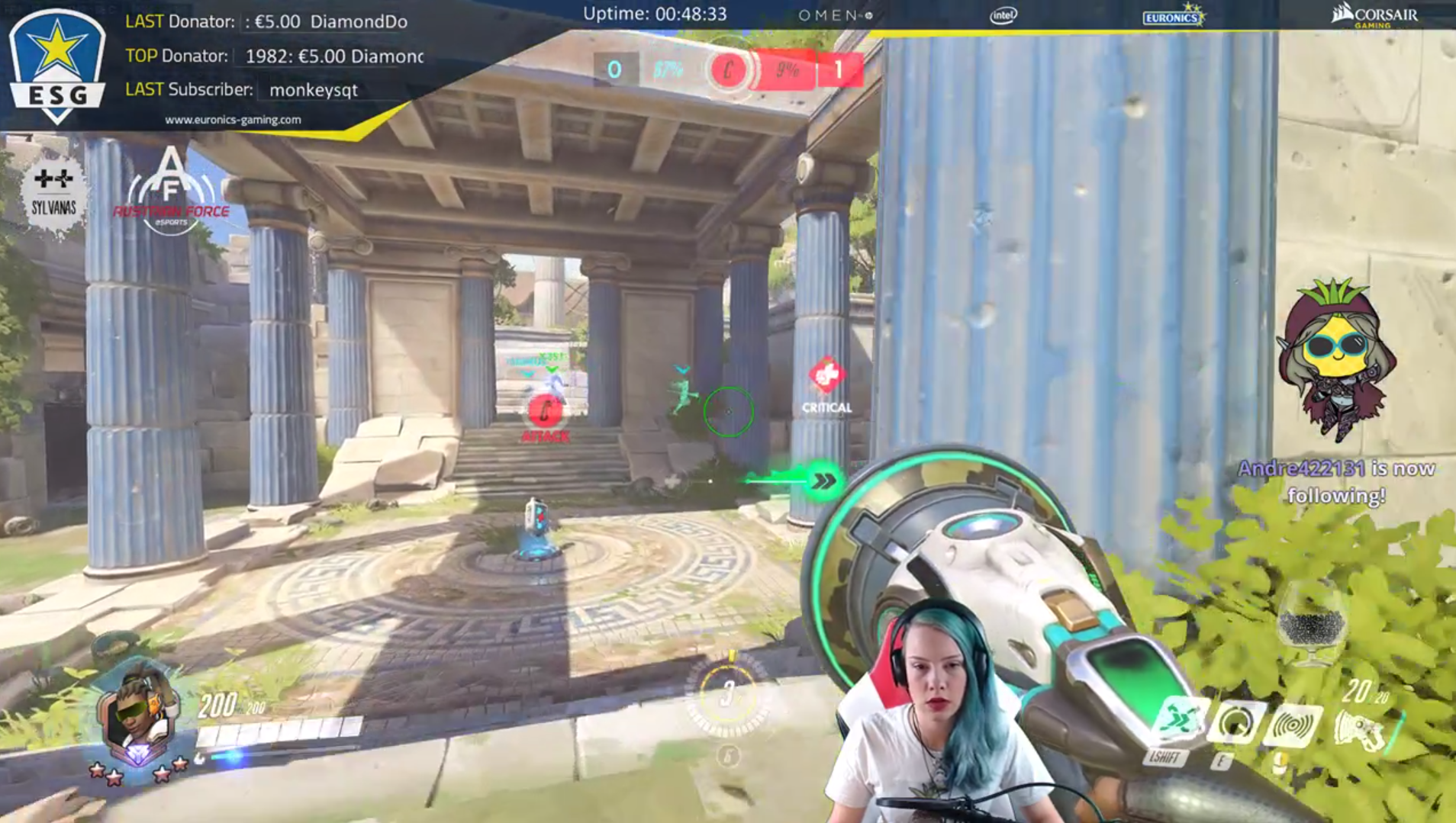 Chantal "Sylvanas" Frey playing Overwatch. She adds a webcam feed and some sponsor logos to her stream using OBS.

OBS Studio is developed by a small team working in the open. Most of the code has been written by jp9000/Jim, but several other developers also have made serious contributions to the project. OBS Studio's main website has many active forums in which users post plugins that they have created, resulting in a rich plugin ecosystem.

The project has two active IRC channels: #obsproject for user chat and support and #obs-dev for developer chatter. Users can click Community Chat on the website and be taken via a web bridge to QuakeNet, where a group of helpful support volunteers answer questions and help users solve their issues. 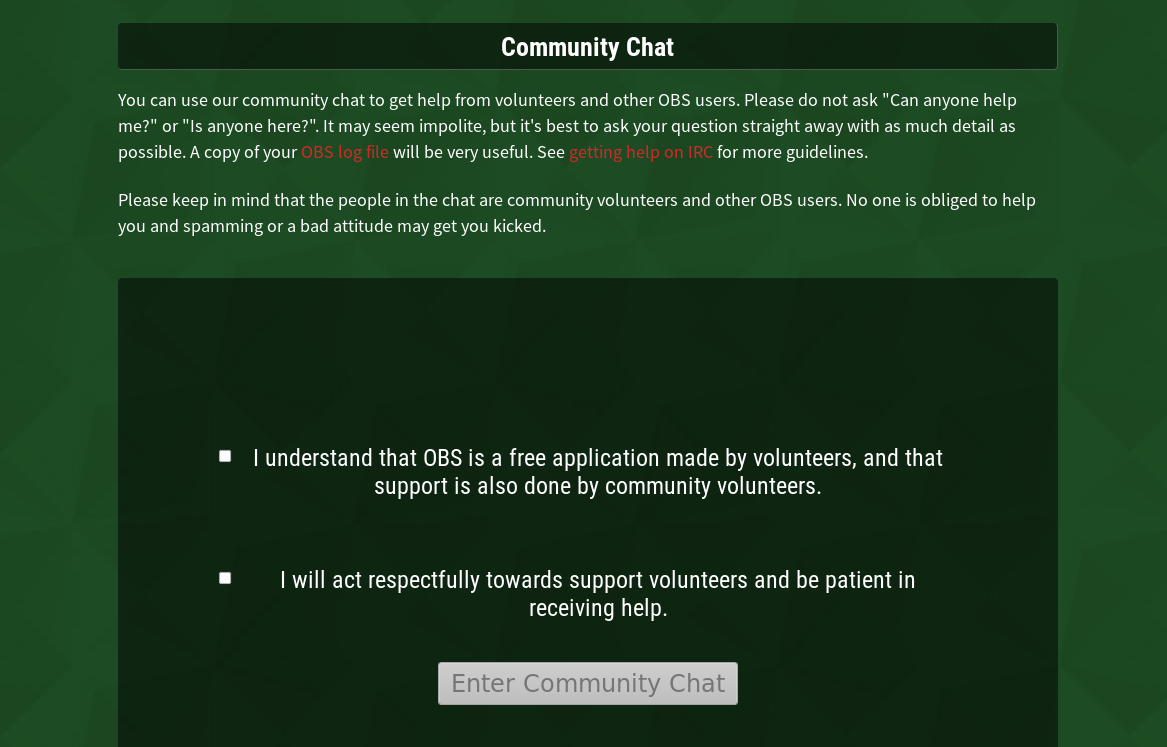 Users who click 'Communcity Chat' on the OBS website must agree to be polite before they are taken over a web bridge to QuakeNet.

Caroline "omgvandi" Vani is a freelance graphic designer and streamer on Twitch. As part of her graphic design business, she designs graphics and overlays for streamers. Streamers use OBS Studio, combined with static graphics and animated browser sources, to create eye-catching streams.

Omgvandi says that most OBS Studio scenes are constructed from a few basic sources: 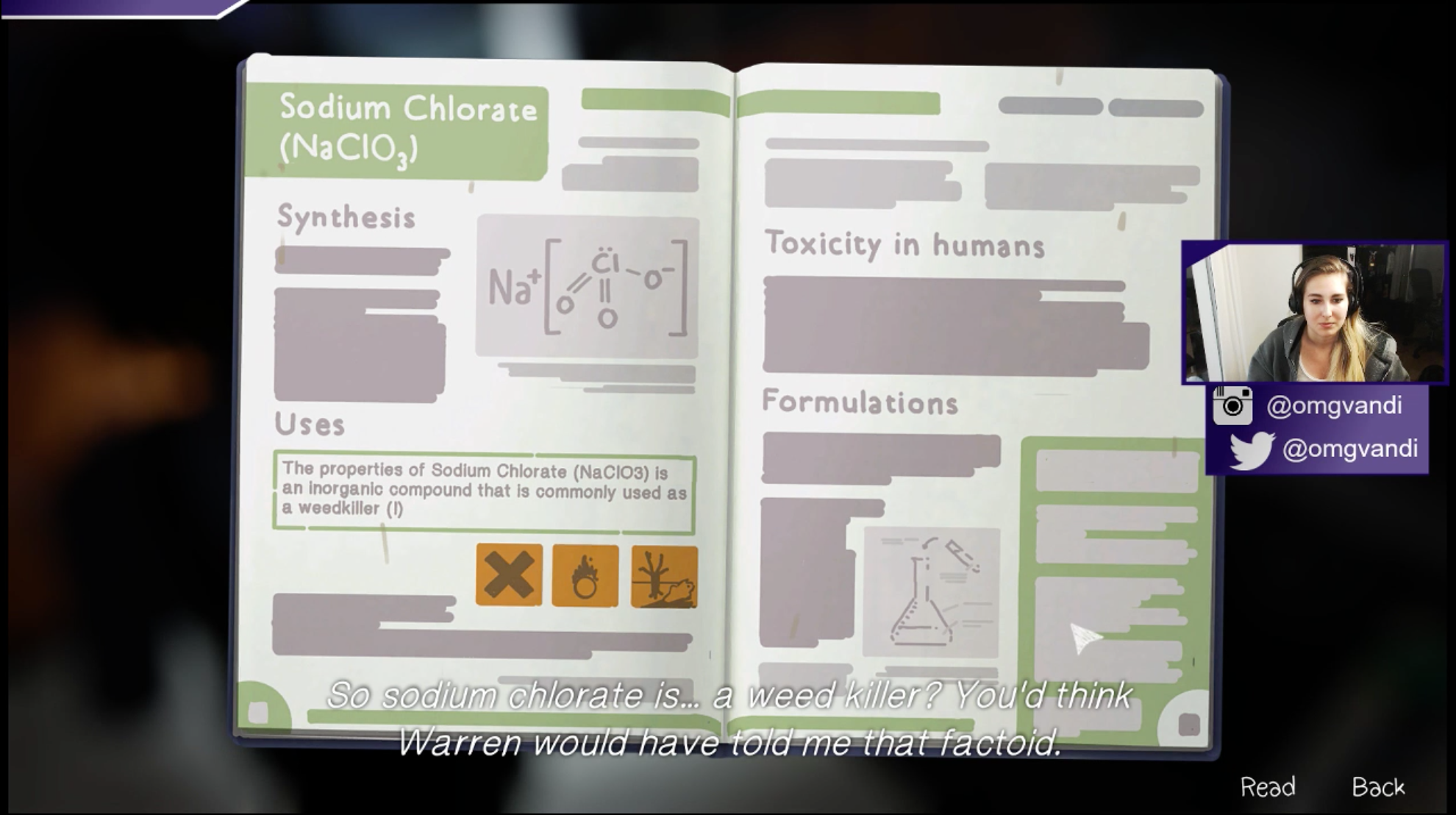 omgvandi uses OBS to layer the webcam source and social boxes over the game screen.

Note the box around her webcam and Twitter and Instagram tags. The border and social boxes (overlay assets) are created separately using graphics editing software. OBS Studio is then used to layer the game, followed by the webcam source, and finally the overlay assets. 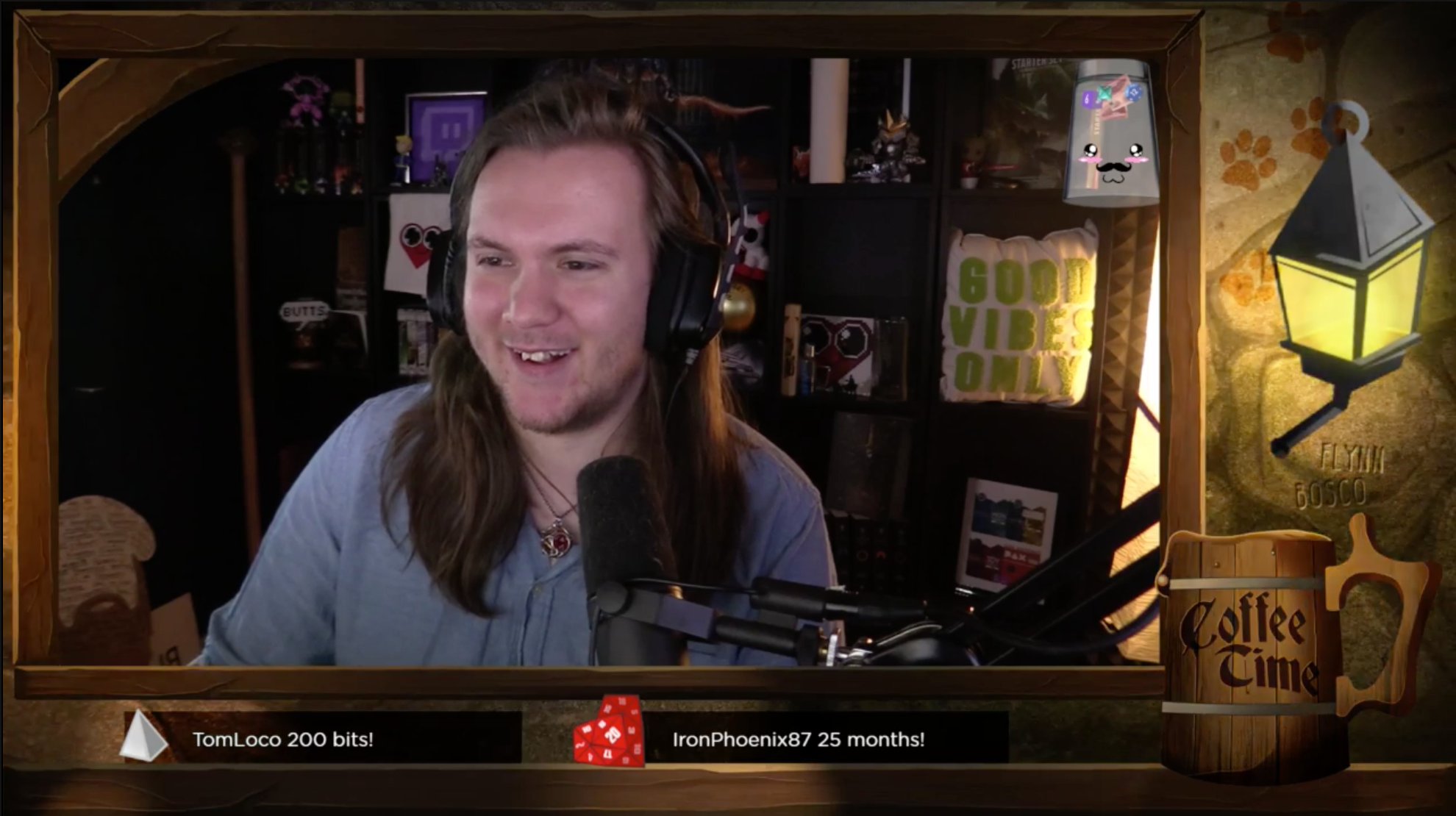 OBS Studio has a huge and engaged user base, especially when you consider the size of its development team—one main developer and a few volunteers, none of whom are paid for their work. Its official Twitter account has more than 95,000 followers.

When the DD-WRT Linux-based firmware for wireless routers first came out, one of its lines was "Turn your $50 router into a $5,000 router." The explanation was that this piece of software offered features that were otherwise available only in expensive professional devices. That is essentially what OBS Studio does: It gives streamers control over their broadcasts that until now hasn't been seen outside a professional TV network or sports broadcast.

OBS Studio is technically solid, and what users can do with it is flat-out impressive. In this age of corporations supporting professional developers on projects such as OpenStack, Docker, and Kubernetes, seeing a small, self-sustaining, and successful free and open source project—not to mention a desktop app project like OBS Studio—is exciting.

Even more impressive is the project's large user base, including many users who don't use it based on the license. I asked Sylvanas, "Did you know OBS Studio is open source? What does that mean to you?"

"Never thought about it," she replied.

What to read next
Tags
Video editing
Gaming
Spencer Krum 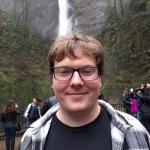 Spencer is a developer advocate inside IBM's Digital Business Group. He has worked in several Open Source communities including Vox Pupuli and OpenStack. Spencer helped with the DevOps meetup in Portland as well as DevOpsDays PDX. Now living in Minneapolis, Spencer is a data scientist in training, working on the rich data produced by competitive esports.
More about me