Open source becomes more ubiquitous every year, appearing everywhere from government municipalities to universities. Companies of all sizes are also increasingly turning to open source software. In fact, some companies are taking open source a step further by supporting projects financially or working with developers.

Facebook's open source program, for example, encourages others to release their code as open source, while working and engaging with the community to support open source projects. Christine Abernathy, a Facebook developer, open source advocate, and member of the company's open source team, visited the Rochester Institute of Technology last November, presenting at the November edition of the FOSS Talks speaker series. In her talk, Abernathy explained how Facebook approaches open source and why it's an important part of the work the company does. 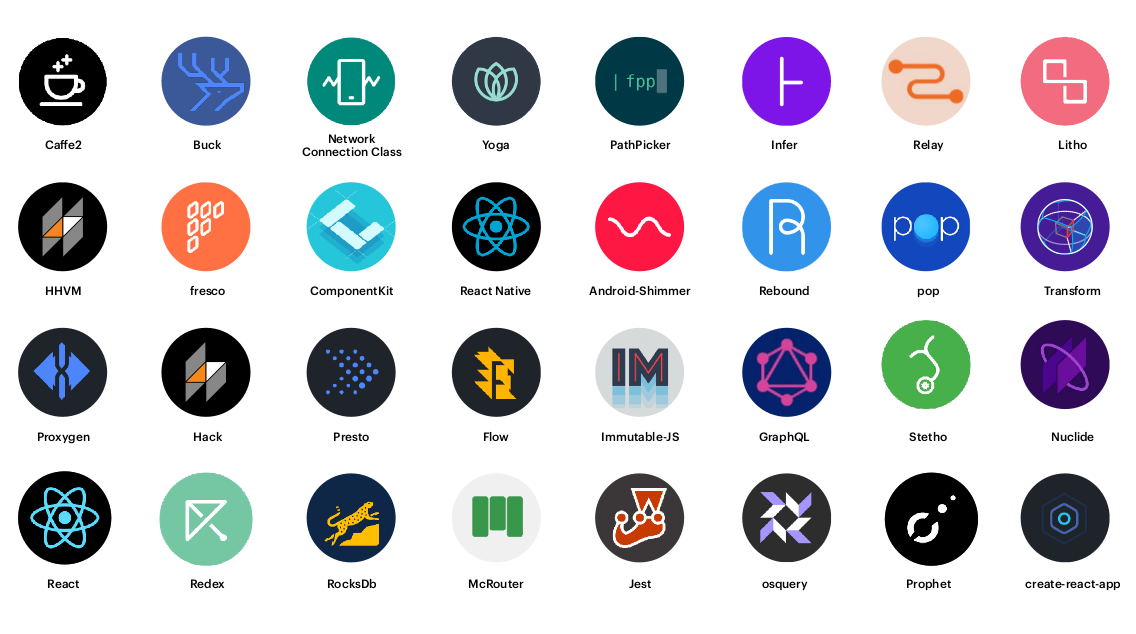 Some of the Facebook projects released as open source include React, GraphQL, Caffe2, and others. (Image by Christine Abernathy, used with permission)

Abernathy emphasized that Facebook has learned many lessons from the open source community, and it looks forward to learning many more. She identified the three most important ones:

When I heard facebook + open source i got very very upset. So basically you saying we use open source tools to build closed source applications.

If you are so proud that your company uses open source, why do you not use the same proud to open the facebook applications source code?

My suggestions are :
1. We can't because our code is full of shit and everybody will laugh at us
2. We can't because part of the code sends reports to people that shouldn't have that kind of information
3. Both of them

Which one is it?