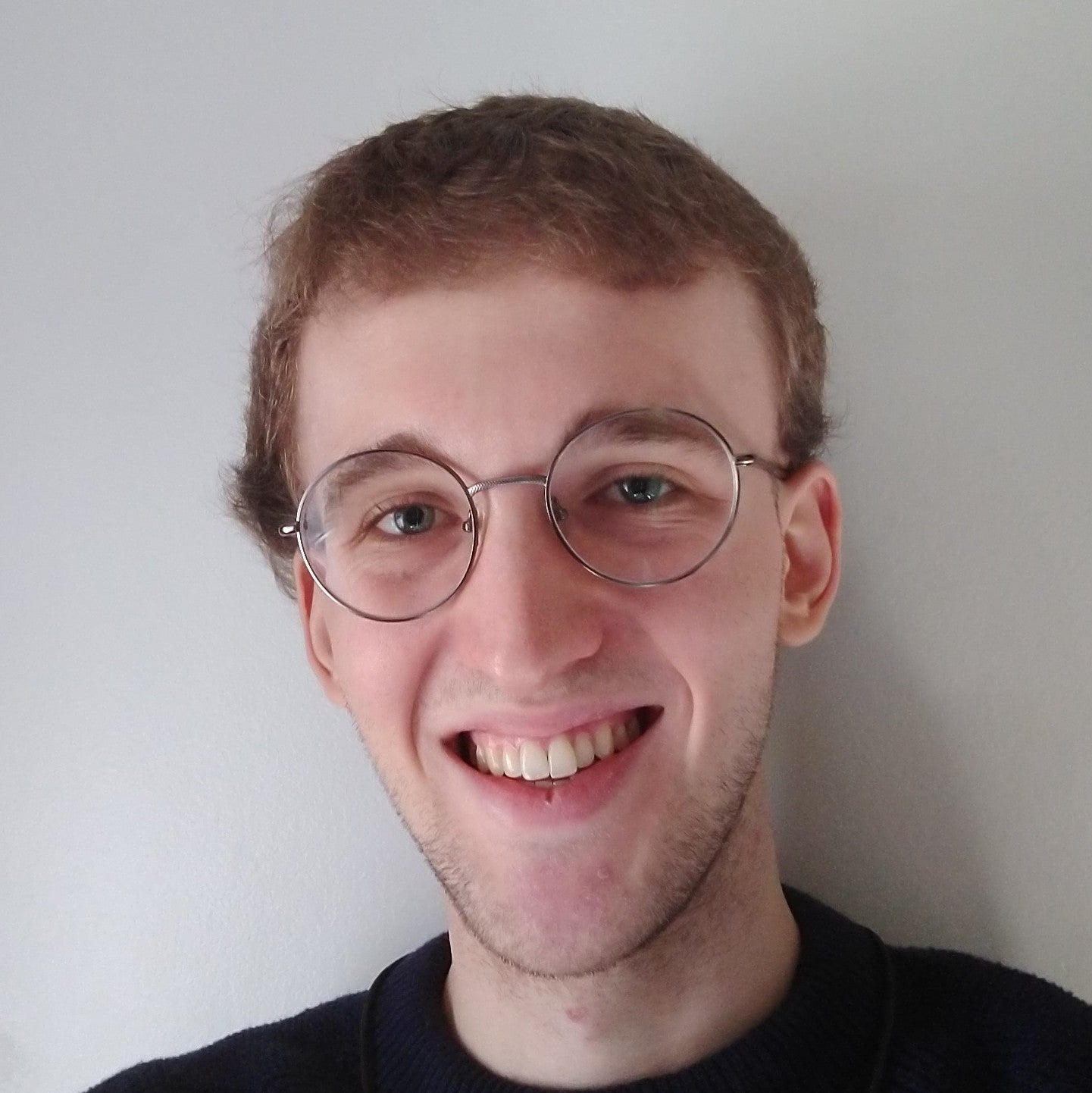 Justin W. Flory is a creative maker. He is best-known as an open source contributor based in the United States. Since he was 14, Justin has participated in numerous open source communities and led different initiatives to build sustainable software and communities.

Since 2018, he is a leading member of the LibreCorps program of the FOSS@MAGIC initiative at the Rochester Institute of Technology. He was the first, full-time co-op placement to work exclusively on community issues for UNICEF Office of Innovation. This was work he did in concert with UNICEF personnel and Red Hat Open Innovations Lab on UNICEF’s MagicBox effort. This was an engagement highlighted by Jim Whitehurst, Red Hat CEO, during one of his Red Hat Summit keynote showcases at Red Hat Summit in 2018. Since then, Justin led half-day workshops for UNICEF’s Innovation Fund to introduce over 20 international start-up teams to the Open Source way.

Additionally, he is a student at the Rochester Institute of Technology, m

NGOs and nonprofits can increase their reach by building open source communities.

3 tips for organizing your open source project's workflow on GitHub

Bring a method to the madness of organizing your open source project with GitHub project boards.

The lineinfile module example sets SELinux to enforcing, but I also wanted to point out the SELinux module exists and is a better way to set and manage SELinux: https://docs.ansible.com/ansible/latest/modules/selinux_module.html

+1 for the package module. It is not that interoperable between APT and RPM distributions, but it makes it easier to write the same tasks once for CentOS/Fedora/SUSE hosts.