An introduction to mssql-cli, a command-line client for SQL Server

Microsoft released SQL Server 2017 for Linux early this year. Now it is releasing mssql-cli, a cross-platform command-line client for SQL Server with modern features such as auto-completion and syntax highlighting.

Mssql-cli is written in Python and based on the popular command-line interface projects pgcli and mycli. Microsoft released it under the open source BSD 3-clause license, and its source code can be found on GitHub. The tool is officially supported on Windows, Linux, and MacOS, and it is compatible with Python versions 2.7, 3.4, and above.

Mssql-cli can be installed using the binaries supplied by Microsoft or via pip.

Once it is installed, it can be launched from the command line using mssql-cli --help. 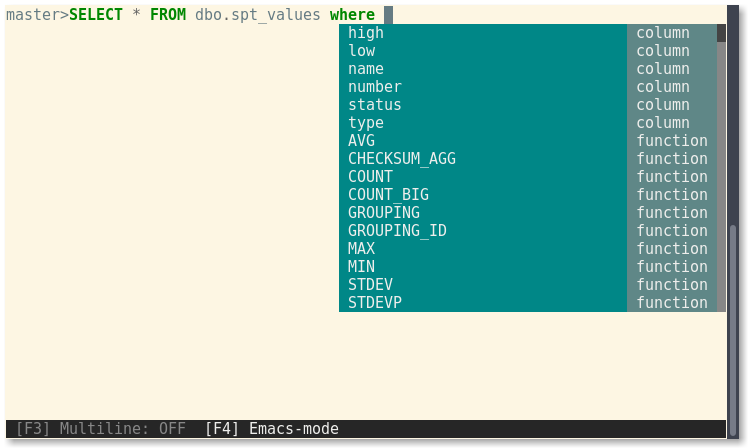 This feature not only saves keystrokes, but it acts as a powerful way to explore a new database.

The SQL statements entered in the REPL are automatically syntax highlighted. This is more than just eye candy; it can surface trivial errors such as unfinished quotes or unbalanced brackets. 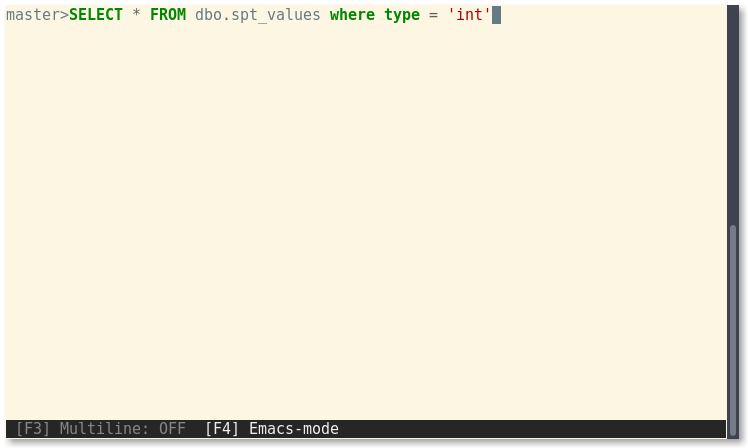 Sometimes a table name needs to be escaped because it has white spaces or it is named after an SQL keyword. This is automatically done by mssql-cli. The suggestions in the auto-completion menu are automatically escaped when needed. 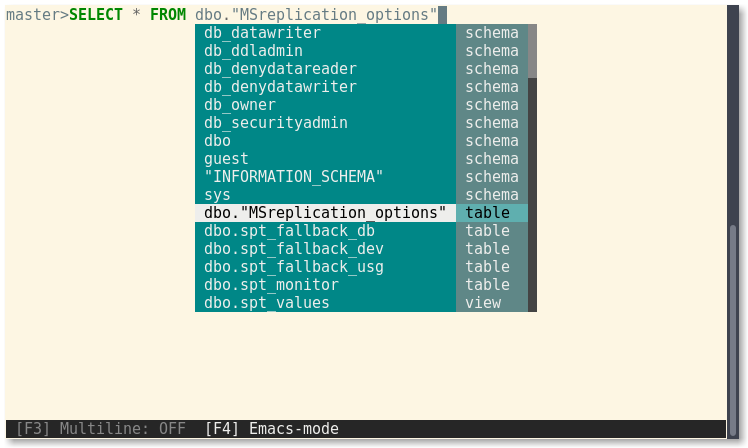 The config file is located in Unix-like systems under ~/.config/mssqlcli/config. In Windows machines it is located under C:\Users\<Username>\AppData\Local\dbcli\mssqlcli\.

Any self-respecting REPL must have a decent way to store the history, and mssql-cli is no different. In addition to the basic history support using the up/down arrows, commands are auto-suggested from history as you type. This is an idea borrowed from the fish shell.

Microsoft has released a solid command-line client for SQL Server that is modern, user-friendly, and released under an open source license, demonstrating Microsoft's support of the open source community.

What to read next
Tags
Programming
Command line
Amjith Ramanujam 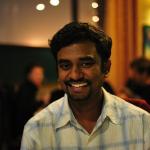