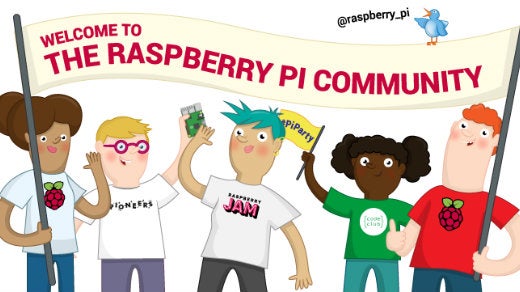 Things are starting to wind down in this series, and as much fun as I've had writing it, mostly I hope it has helped someone out there use start using a Raspberry Pi for education or entertainment. Maybe the articles convinced you to buy your first Raspberry Pi or perhaps helped you rediscover the device that was collecting dust in a drawer. If any of that is true, I'll consider the series a success.

If you now want to pay it forward and help spread the word on how versatile this little green digital board is, here are a few ways you can get connected to the Raspberry Pi community:

These are just a few of the ways you can contribute to the Raspberry Pi community. Last but not least, you can join me and contribute articles to your favorite open source website, Opensource.com. :-)