We surveyed individual members of small and large scrum teams. Here are some key findings.

Following the publication of the Small Scale Scrum framework, we wanted to collect feedback on how teams in our target demographic (consultants, open source developers, and students) work and what they value. With this first opportunity to inspect, adapt, and help shape the next stage of Small Scale Scrum, we decided to create a survey to capture some data points and begin to validate some of our assumptions and hypotheses.

Our reasons for using the survey were multifold, but chief among them were the global distribution of teams, the small local data sample available in our office, access to customers, and the industry’s utilization of surveys (e.g., the Stack Overflow Developer Survey 2018, HackerRank 2018 Developer Skills Report, and GitLab 2018 Global Developer Report).

The scrum’s iterative process was used to facilitate the creation of the survey shown below: 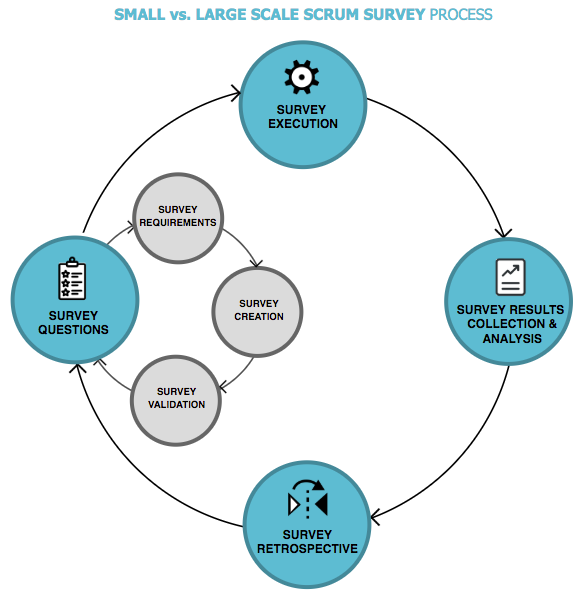 The survey, which we invite you to complete, consisted of 59 questions and was distributed at a local college (Waterford Institute of Technology) and to Red Hat's consultancy and engineering teams. Our initial data was gathered from the responses of 54 individuals spread across small and large scrum teams, who were asked about their experiences with agile within their teams.

Here are the main results and initial findings of the survey:

What is Small Scale Scrum?

Here's how the scrum agile methodology can help teams of three or fewer work more efficiently.

Agnieszka is an Associate Consultant working for Red Hat App Dev Center of Excellence and developing software solutions for customers in small 1-3 person Agile teams. She spent a year researching Small Scale Scrum for her final thesis and has recently graduated with MSc in Computing (Communications Software).
More about me
Leigh Griffin 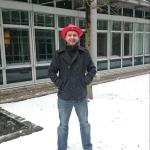 Leigh is an Engineering Manager and passionate about process improvement and researching new ways to approach problems. He is an accredited ICF Coach and has led several Agile transformations within Red Hat.
More about me