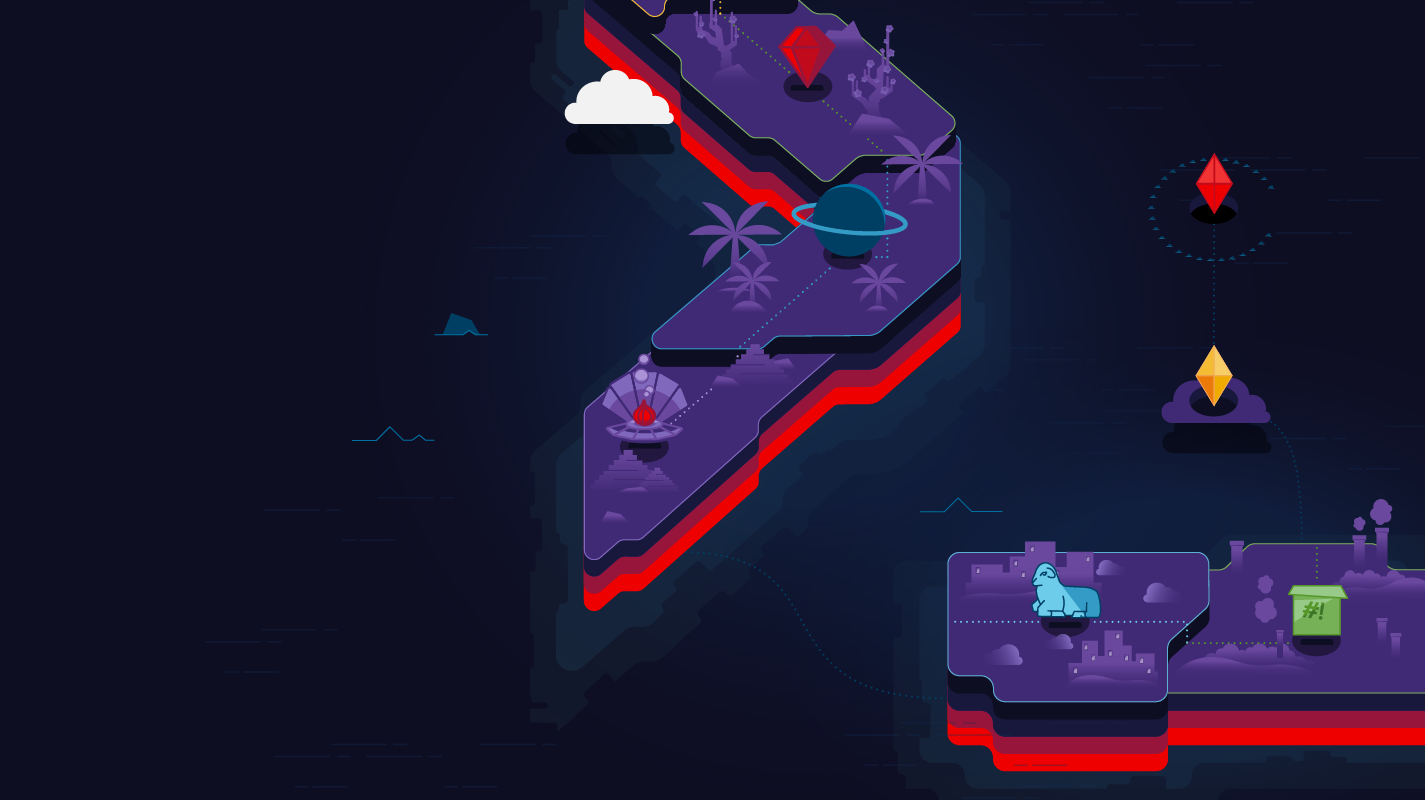 The podcast discusses Python's past and future in the wake of BDFL Guido Van Rossum stepping down.