The infrastructure is code: A story of COBOL and Go | Opensource.com 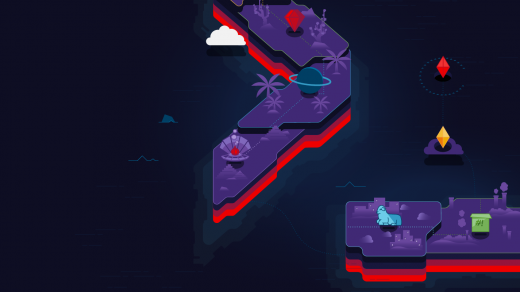 The podcast discusses Python's past and future in the wake of BDFL Guido Van Rossum stepping down.
Matthew Broberg (Red Hat)

Matthew Broberg - Matt is an advocate for open source software and currently the Technical Editor of Opensource.com. He specializes in designing technology communities that develop products and content in a way that tells a powerful story. Matt was an EMC storage expert, VMware vExpert, and former fan of other proprietary technologies. He now focuses on open source and DevRel adoption. He is a serial podcaster, best known for the Geek Whisperers podcast, co-built ...
More about me

6 ways to contribute to an open source alternative to Slack 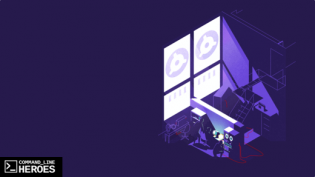 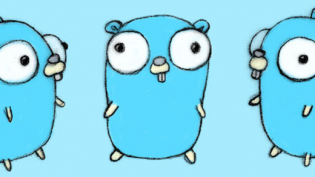 How to use Protobuf for data interchange

Good catch. Thanks for that.

History correction: Actually, COBOL was the SECOND such language compiler. FORTRAN came out nearly a full two YEARS before COBOL. Both were magnificent improvements, and both are still being used.

Thank you for correcting me on that fact! I did seem to hop over FORTRAN. I’ll add a note.