Have you ever wondered how to speed up a debugger? Here are some lessons learned while building one for Python. 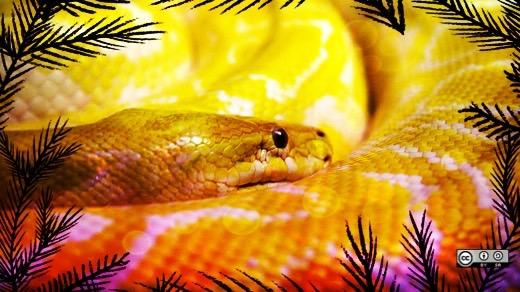 This is the story of how our team at Rookout built non-breaking breakpoints for Python and some of the lessons we learned along the way. I'll be presenting all about the nuts and bolts of debugging in Python at PyBay 2019 in San Francisco this month. Let's dig in.

The heart of Python debugging: sys.set_trace

There are many Python debuggers out there. Some of the more popular include:

Despite the range of choices, almost every Python debugger is based on just one function: sys.set_trace. And let me tell you, sys.settrace might just be the most complex function in the Python standard library.

In simpler terms, settrace registers a trace function for the interpreter, which may be called in any of the following cases:

When looking at this function, the first things that come to mind are its arguments and return values. The trace function arguments are:

This mechanism is designed to allow the debugger to have more granular control over which frames are traced to reduce performance impact.

Building our debugger in three easy steps (or so we thought)

With all that background, writing your own debugger using a custom trace function looks like a daunting task. Luckily, pdb, the standard Python debugger, is built on top of Bdb, a base class for building debuggers.

All this does is:

How well did the simple Bdb debugger work?

Rookout is about bringing a debugger-like user experience to production-grade performance and use cases. So, how well did our naive breakpoint debugger perform?

To test it and measure the global performance overhead, we wrote two simple test methods and executed each of them 16 million times under multiple scenarios. Keep in mind that no breakpoint was executed in any of the cases.

Using the debugger takes a shocking amount of time to complete. The bad results make it clear that our naive Bdb debugger is not yet production-ready. 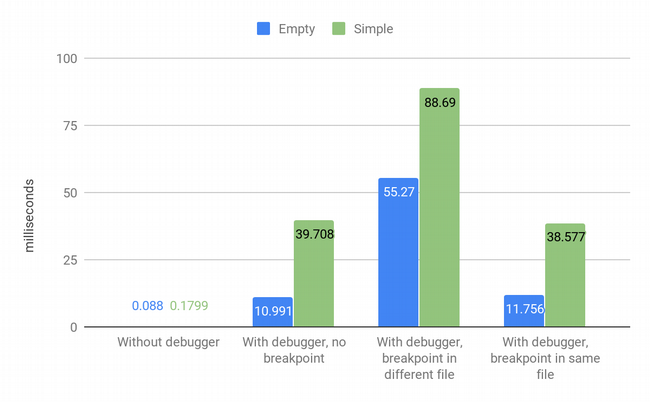 There are three main ways to reduce debugger overhead:

So we forked Bdb, reduced the feature set, simplified the code, optimized for hot code paths, and got impressive results. However, we were still not satisfied. So, we took another stab at it, migrated and optimized our code to .pyx, and compiled it using Cython. The final results (as you can see below) were still not good enough. So, we ended up diving into CPython's source code and realizing we could not make tracing fast enough for production use. 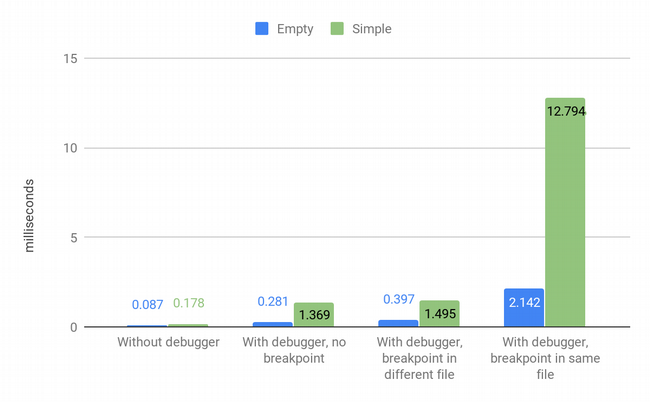 After our initial disappointment from the trial-and-error cycles of standard debugging methods, we decided to look into a less obvious option: bytecode manipulation.

This is the pattern we chose: use bytecode manipulation to set non-breaking breakpoints with no global overhead. This is done by finding the bytecode in memory that represents the source line we are interested in and inserting a function call just before the relevant instruction. This way, the interpreter does not have to do any extra work to support our breakpoints.

This approach is not magic. Here's a quick example.

We start with a very simple function:

In documentation hidden in the inspect module (which has several useful utilities), we learn we can get the function's bytecode by accessing multiply.func_code.co_code:

This unreadable string can be improved using the dis module in the Python standard library. By calling dis.dis(multiply.func_code.co_code), we get:

This gets us closer to understanding what happens behind the scenes of debugging but not to a straightforward solution. Unfortunately, Python does not offer a method for changing a function's bytecode from within the interpreter. You can overwrite the function object, but that's not good enough for the majority of real-world debugging scenarios. You have to go about it in a roundabout way using a native extension.

When building a new tool, you invariably end up learning a lot about how stuff works. It also makes you think out of the box and keep your mind open to unexpected solutions.

Working on non-breaking breakpoints for Rookout has taught me a lot about compilers, debuggers, server frameworks, concurrency models, and much much more. If you are interested in learning more about bytecode manipulation, Google's open source cloud-debug-python has tools for editing bytecode.

Liran Haimovitch will present "Understanding Python’s Debugging Internals" at PyBay, which will be held August 17-18 in San Francisco. Use code OpenSource35 for a discount when you purchase your ticket to let them know you found out about the event from our community.

Liran Haimovitch - Liran is the Co-Founder and CTO of Rookout, the data collection and delivery company. He’s an advocate of modern software methodologies like agile, lean and DevOps. Liran’s passion is to understand how software actually works. When he's not thinking of code, he's usually diving or hiking.
More about me

Make your API better with this positional trick from Python 3.8

Are you using this magic method for filesystems from Python 3.6?