Learn a handful of useful keywords from the Rust standard library. 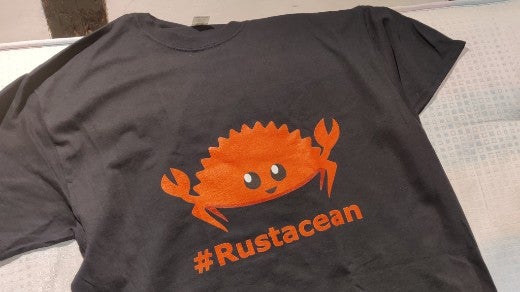 I've been using Rust for a few months now, writing rather more of it than I expected—though quite a lot of that has been thrown away as I've learned, improved what I'm writing, and taken some more complex tasks beyond what I originally intended.

I still love it and thought it might be good to talk about some of the important keywords that come up again and again in Rust. I'll provide my personal summary of what they do, why you need to think about how you use them, and anything else that's useful, particularly for people who are new to Rust or coming from another language (such as Java; see my article Why I'm enjoying learning Rust as a Java programmer).

Without further ado, let's get going. A good place for further information is always the official Rust documentation—you'll probably want to start with the std library.

This isn't the most complicated article I've ever written, I know, but it's the sort of article I would have appreciated when I was starting to learn Rust. I plan to create similar articles on key functions and other Rust must-knows: let me know if you have any requests!

Notes from a (budding) Rustacean.

While many programmers have long used Rust for hobby projects, in 2019, the language attracted support from major technology companies, as the top Rust articles on Opensource…