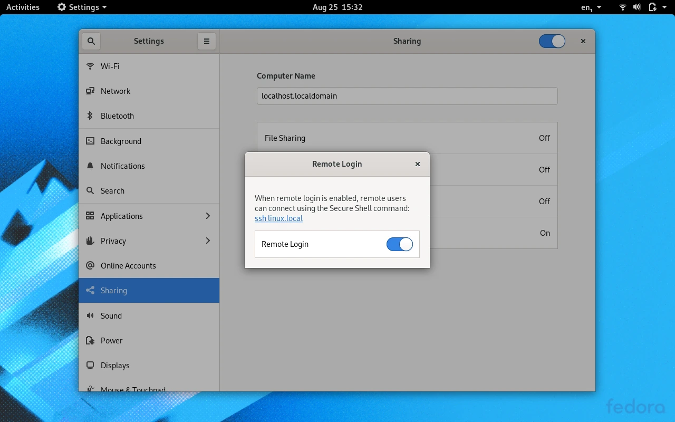 Safely and securely give outside parties access to your network.