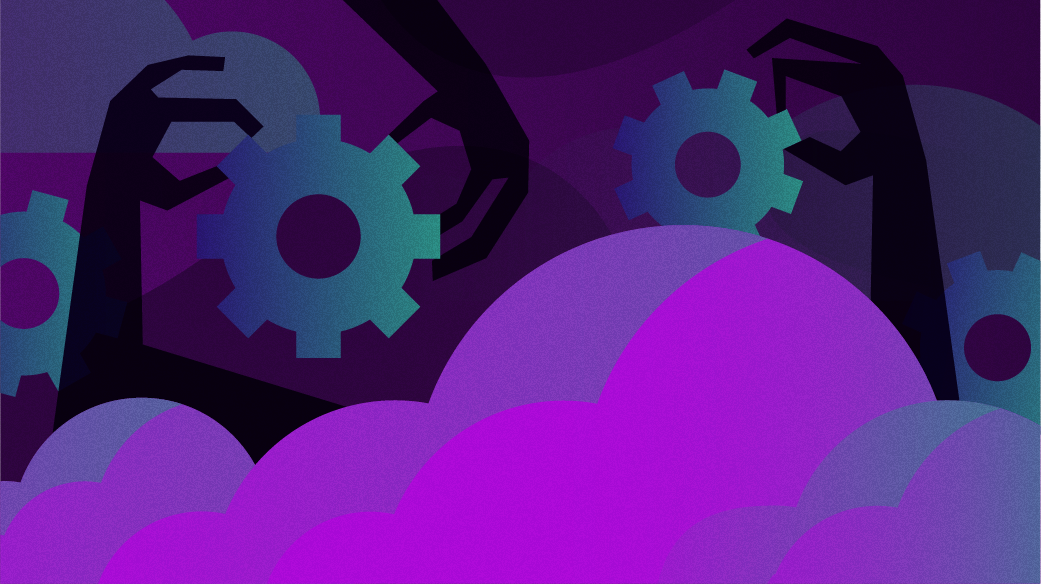 A long time ago, when I was but a budding computer programmer, we used to work in large batches. We were each assigned a programming task, and then we'd go away and hide in our cubicles and bang on the keyboard. I remember my team members spending hours upon hours in isolation, each of us in our own cubicle, wrestling with challenges to create defect-free apps. The theory was, the larger the batch, the better the evidence that we're awesome problem solvers.

For me, it was a badge of honor to see how long I could write new code or modify existing code before stopping to check to see whether what I did worked. Back then, many of us thought stopping to verify that our code worked was a sign of weakness, a sign of a rookie programmer. A "real developer" should be able to crank out the entire app without stopping to check anything!

When I did stop to test my code, however unwillingly, I usually got a reality check. Either my code wouldn't compile, or it wouldn't build, or it wouldn't run, or it just wouldn't process the data the way I'd intended. Inevitably, I'd scramble in desperation to fix all the pesky problems I'd uncovered.

If the old style of working sounds chaotic, that's because it was. We tackled our tasks all at once, hacking and slashing through problems only to be overwhelmed by more. It was like a battle against a horde of zombies.

ZOMBIES to the rescue!

There's nothing mysterious about ZOMBIES. It's an acronym that stands for:

I'll break it down for you in this article series.

As an example, build a simple backend shopping API. This service lets users grab a shopping basket, add items to the basket, remove items from the basket, and get the order total from the API.

Create the necessary infrastructure (segregate the shipping app into an app folder and tests into a tests folder). This example uses the open source xUnit testing framework.

Roll up your sleeves, and see the Zero principle in action!

This test is faking it because it is testing for hard-coded values. When the shopping basket is newly created, it contains no items; therefore, the expected number of items in the basket is 0. This expectation is put to the test (or asserted) by comparing expected and actual values for equality.

When the test runs, it produces the following results:

Of course, you can quickly remedy that error by modifying the hard-coded value assigned to the actual variable from 1 to 0:

As expected, when this test runs, it passes successfully:

You might not think it's worth testing code you're forcing to fail, but no matter how simple a test may be, it is absolutely mandatory to see it fail at least once. That way, you can rest assured that the test will alert you later should some inadvertent change corrupt your processing logic.

Now's the time to stop faking the Zero case and replace that hard-coded value with a value that will be provided by the running API. Now that you know you have a reliably failing test that expects an empty basket to have 0 items, it's time to write some application code.

As with any other modeling exercise in software, begin by crafting a simple interface. Create a new file in the solution's app folder and name it IShoppingAPI.cs (by convention, preface every interface name with an upper-case I). In the interface, declare the method NoOfItems() to return the number of items as an int. Here's the listing of the interface:

Of course, this interface is incapable of doing any work until you implement it. Create another file in the app folder and name it ShoppingAPI. Declare ShoppingAPI as a public class that implements IShoppingAPI. In the body of the class, define NoOfItems to return the integer 1:

You can see in the above that you are faking the processing logic again by hard-coding the return value to 1. That's good for now because you want to keep everything super brain-dead simple. Now's not the time (not yet, at least) to start mulling over how you're going to implement this shopping basket. Leave that for later! For now, you're playing with the Zero case, which means you want to see whether you like your current arrangement.

To ascertain that, replace the hard-coded expected value with the value that will be delivered when your shopping API runs and receives the request. You need to let the tests know where the shipping code is located by declaring that you are using the app folder.

Next, you need to instantiate the IShoppingAPI interface:

This instance is used to send requests and receive actual values after the code runs.

Of course, when this test runs, it fails because you hard-coded an incorrect return value (the test expects 0, but the app returns 1).

Again, you can easily make the test pass by modifying the hard-coded value from 1 to 0, but that would be a waste of time at this point. Now that you have a proper interface hooked up to your test, the onus is on you to write programming logic that results in expected code behavior.

For the application code, you need to decide which data structure to use to represent the shopping cart. To keep things bare-bones, strive to identify the simplest representation of a collection in C#. The thing that immediately comes to mind is ArrayList. This collection is perfect for these purposes—it can take an indefinite number of items and is easy and simple to traverse.

In your app code, declare that you're using System.Collections because ArrayList is part of that package:

Then declare your basket:

Finally, replace the hard-coded value in the NoOfItems() with actual running code:

This time, the test passes because your instantiated basket is empty, so basket.Count returns 0 items.

Which is exactly what your first Zero test expects.

Your homework is to tackle just one zombie for now, and that's the Zeroeth zombie. In the next article, I'll take a look at One and Many. Stay strong!