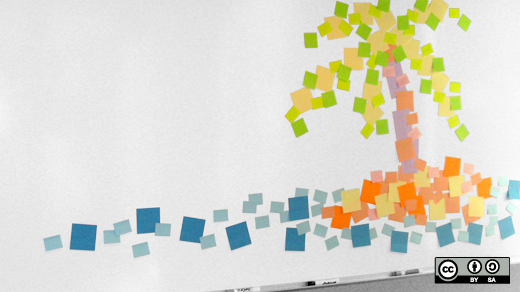 This is the second post in a short series in effort to recognize and celebrate the close of the 2013 Code for America Incubator. This new program was created to support Code for America Fellows as they work towards building startup companies to scale and sustain their Fellowship projects.

The Code for America Incubator is powered by Google for Entrepreneurs.

Last year, our team of Code for America Fellows received a call to action. Our partners at the City of Philadelphia needed a way to reach out to citizens left out of traditional public engagement. So we built a tool that used the simple power of text messaging to help government and citizens connect. We called it Textizen.

Before we even launched, word spread to cities across the country, each asking how they could use Textizen too. Small, rural communities needed to reach residents who couldn’t drive hours to meetings at the county seat. Large, urban communities needed to connect with constantly-moving residents. We realized that Textizen’s simple, nimble platform could be useful in any city, any sector. Fueled by this enthusiasm and support from the Knight News Challenge: Mobile, we set out to make Textizen available to all.

In January, we rolled up our sleeves and joined Code for America’s first ever Incubator. A remarkable group of mentors advised us as we filed for incorporation, established a financial plan, and navigated contracts and procurement. For a bunch of geeks who love the thrill of writing and deploying software, this was a whole new domain. But we quickly realized its power to expand our mission and impact.

One of Code for America’s core beliefs is that government can become more open, efficient, and engaging by borrowing tools and techniques from Silicon Valley. In the past five years, it’s become easier and faster to build high-quality software. Why? Startups no longer have to build everything from scratch. Instead, they tap an explosion of services that reduce the effort required for tasks from setting up servers to building their look and feel. By taking advantage of reusable basics, startups can move more quickly to creativity and invention.

Can government take advantage of the same paradigm? To do so, it needs a robust array of technology choices that are seamless and powerful, user-friendly and elegant. Code for America’s Incubator is making sure these choices are here to stay by providing a business, legal, and finance boot camp specifically for civic startups.

What does the future of civic engagement look like? At Textizen, we’re making our texts more inclusive (for instance, en español), our data analysis more powerful, and our platform more capable of even richer input and feedback. And that’s just the next few months.

Follow us on our new Textizen blog as we transform civic engagement, one quick message at a time.

What to read next
Tags
Government
Michelle Lee 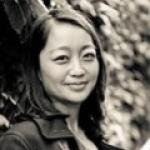 Michelle Lee is Cofounder and CEO at Textizen, an SMS civic engagement platform that combines the best of analog and digital outreach. She was a 2012 Code for America fellow with the City of Philadelphia. From 2005-2011, Michelle was a UX Designer at Google on the Maps, Flu Trends, and Docs teams.
More about me