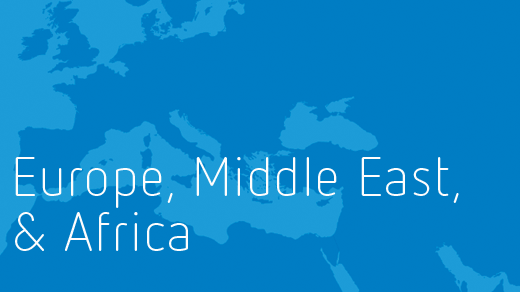 According to a computing.co.uk article entitled Open Source: The government's commitment so far, most of the IT technology used in the UK government is still proprietary and comes from single vendors.

Open source adoption by government agencies in the UK is progressing, but is still being hindered by a focus on "free as in gratis." Decisions based on cost-of-acquisition alone ignore the other real and more important values offered by open source, which are derived from "free as in freedom."

A policy was set out in 2004 to "level the playing field" for open source solutions in the UK government. Open source solutions are in use in a variety of departments there. Drupal powers the UK Cabinet Office website, among others. The open source policy statement was reiterated in 2009, 2010, and in October 2011 a new "Strategic Implementation Plan" (SIP) covered much of the same ground. Change has been slow to come, but things are looking promising.

"Free as in gratis" is not the point

So far, so good, but there's at least one problem. The Strategic Action Plan calls for open source solutions to be considered fairly against proprietary solutions based on "value for money and total cost of ownership."

Psychologically, the "free" in "free and open source software" is a huge trump. Dan Ariely, in the chapter of Predictably Irrational called "The Cost of Zero Cost," discussed the power of FREE! (as he calls it). One of the conclusions he comes to after a series of controlled experiments is that FREE! can blind us, to the point of irrationality, to the importance of other factors.

Proprietary software vendors understand this irrationality and in at least one case, have successfully offered one-time, 100% discounts on their software when threatened with a move to an open source alternative. The power of FREE! (right now!) blinded those involved to the long-term consequences and costs of future license- and upgrade fees, as well as being locked in to proprietary formats, which can force further investment in proprietary solutions.

"The fact that open source software can be obtained without payment of a license fee is a cruel distraction from the real values."

Jeff Eaton made the same point this year at the Do it With Drupal conference,

"[Open source software] just happens to have a zero price tag, you're still responsible for it."

Both Phipps and Eaton make the point that focusing on a price of zero undermines the real values and strengths of open source solutions like Drupal. Eaton goes on to present better arguments for adopting open source, calling FREE! the worst one on the list.

Focus on the real values of open source

Here are some values that proprietary software cannot offer based on the very definition of open source itself:

It's getting better all the time

Government agencies and departments in the UK are beginning to focus on the real value propositions offered by open source. For instance, the UK government held consultations in 2011 on adopting open standards and intends to have in place a core set of open standards by June 2012. This is a big step in the right direction. The CIO and senior responsibility officer for open source and open standards of the UK Home Office, Robin Pape, contends that, "Open standards are the real enabler for change." Proprietary solutions are not traditionally focused on these standards–or are actively against them–and Pape concludes, "Open source software is part of the opportunity that arises [from their adoption]."

2012 is looking good for public-sector open source software adoption in the UK.

This article originally appears on acquia.com/blog and is reposted with permission.

What to read next
Tags
Government
Drupal
Jeffrey A. McGuire 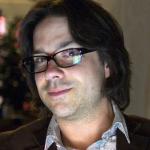 Acquia Manager of Community Affairs, Jeffrey A. "jam" McGuire has a longstanding passion for the Drupal project and its community. Presenting around the world at Drupal and other events helps satisfy his inner diva, which he also feeds with performances as a storyteller, singer, french horn and alphorn player. Tags: Musician, foodie, Drupalista ...
More about me