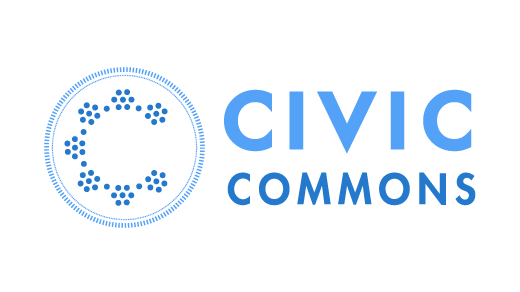 Amid the last two decades' astounding advances in consumer and enterprise technologies, governments at the city and county level—ones that are responsible for delivering public services every day—have largely been standing on the sidelines. Civic Commons is a new non-profit initiative that’s dedicated to helping government embrace the transformative potential of shared technologies and collaborative development techniques that have been pioneered and proven in the private sector.

We believe that governments can now take advantage of the same technologies that have generated such enormous efficiencies and innovative services in our lives as citizens and consumers. In a digitally interconnected world, governments don’t have to operate in isolation. They can pool their resources, their talents, and their ever-shrinking budgets to build shared technologies, save money, and innovate.

Some of this is already happening, but there are still technical, political, and cultural barriers in place that are inhibiting widespread collaboration. And it’s those barriers that Civic Commons is hoping to bring down. Here’s how:

Finally, we’re also building the technology infrastructure needed to help governments share technology: the "commons." Civic technology experts have recognized the benefits of sharing technology among governments and institutions. However, instances of successful collaboration and sharing are still few and far between, in part because there is no easy, structured way to share knowledge about this software, let alone the software itself. There is no one place to go to look for civic software that cities need, and no roadmap to share what they have. We aim to change that.

Enter the Commons Project: this project will foster the creation and growth of a community of civic technologists sharing not only information about the applications they use and their experiences with them, but also the very application code. Think of it like a community-driven civic app store. By connecting the nation’s best civic innovators, we will stimulate better IT decision making and the reuse of civic code across the country.

We’re just getting started on the project, and you can help us make it successful. We need to inventory the civic technology currently being deployed by governments across the country to seed the commons. That’s where you come in. As active members of the open source community, you have the insight into what technology is being used where. Please share your knowledge here, and you can help us build the Civic Commons: http://c4a.me/pmSr8Z