Free software and comparative evaluation in the Italian Public Administration 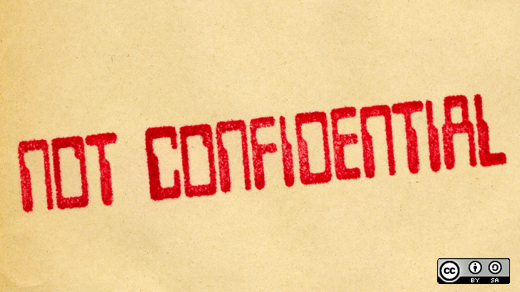 The on-going debate regarding the use of free and open source software in the Italian Public Administration (PA) seems to be coming to a satisfactory conclusion. Italian public administrations are now obliged to give priority to free and open source software. This preference, however, cannot be given without a "comparative assessment". One of the tasks of the Agency for Digital Italy is indeed to establish procedures and criteria that will help to justify their choices in the acquisition of computer programs.

In this light, last January the Agency for Digital Italy (Agenzia per l'Italia Digitale) convened a workgroup for all interested stakeholders, focusing on implementing the new software comparative assessment requirements pursuant to art. 68 of the Digital Administration Code (Legislative decree no. 82/2005). Their work was completed last month. Now, the Agency will launch a public consultation and will adopt a final text for the guidelines. These guidelines will provide the Italian PA with all the operational tools for the acquisition of software.

Public administrations in Italy and elsewhere in the European Union are expected to provide efficient services to businesses and citizens, to share software solutions, to discuss best practices, and to generally share their experiences. These are the goals of the Programme on Interoperability Solutions for European Public Administrations (ISA), a programme established by the European Commission.

The purpose of the Italian PA, of course, is to serve the community and citizens according to the PA’s own goals and skills. For this reason, even when it engages or partners with external instrumental bodies, including those of non-public nature (such as joint ventures or wholly owned companies), the activity of the PA is never directed at making profits or at the acquisition of a market position. The activity may be carried out only to achieve the satisfaction of the public interest, and this is confirmed by the Reuse Rule.

For the public administration, it is important that the software works only for the purpose for which it was procured. Beyond that, its value is irrelevant. As such, the return on investment is measured essentially in terms of efficiency. Efficiency which, in turn, must be measured both in immediate terms (saving of resources with an equal output or increased output utilizing the same resources), in long-term savings (lower cost for the update, adaptation, migration to the achievement of obsolescence or the appearance of more efficient systems), and in terms of positive effects to the general or local economy (spillover effects).

The recent changes ensure that public administrations have the right to acquire software under conditions of free and open source software. There is no doubt about this. Both in the case of a pure acquisition of pre-packaged software (generic), as a simple office application (typical examples: an Internet browser, a word processor, an email client or an operating system), but also if the software is being acquired by the Italian PA through ad hoc customization, where there is a substantial economic investment and in which the software is subject to the rules on re-use.

What to read next
Tags
Government
Guglielmo Troiano 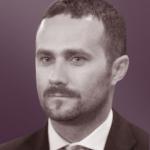 Guglielmo Troiano is an Italian lawyer with in-depth expertise in civil and commercial law focused on copyright, industrial property and privacy law in the field of information technology. He has worked also as technician (IT Analyst) for several years.
More about me