When talking about open source, many people's first thought is the GNU General Public License (GPL). While the software world has been revolutionised by GPL, the hardware world has seen little change.

In the open hardware world, one means of achieving "openness" involves sharing design specifications under a license such as the Creative Commons Attribution-ShareAlike (CC BY-SA) license. CC BY-SA lets others remix, tweak, and build upon your work even for commercial purposes. This license is often compared to 'copyleft' free and open source software licenses. All new works based on your work will carry essentially the same license, so any derivatives will also allow commercial use. CC BY-SA is the license used by Wikipedia. 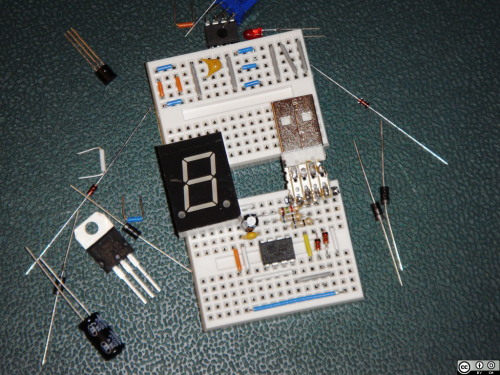 It may be hard for hardware makers to believe that a CC BY-SA license actually wouldn't hurt their bottom line. But this is precisely so: while everyone else can make better versions of their products, they too can make better versions of others' products. It's a win-win situation where each iteration improves a little and over time, and because of this, the world will be a better place much faster than it would be otherwise.

One of the most famous open source hardware products is Arduino and its popularity is largely the result of its openness. Although it is open from the PCB (printed circuit board) up, its hardware components, mainly processors, are still proprietary. Imagine if those were also open. We need more projects like Arduino to promote openness, because only if enough open products are being made, discussed, and identified, can we have the chance to persuade hardware makers to follow suit.

What to read next
Tags
Licensing
Hardware
Alvin Chang 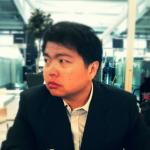 Alvin has been an independent IT consultant since 2010. He's seen many cases where computer technologies have fewer contributions to human convenience than TV remotes. He wanted to change that after he attended the Open Source Convention 2011.
More about me