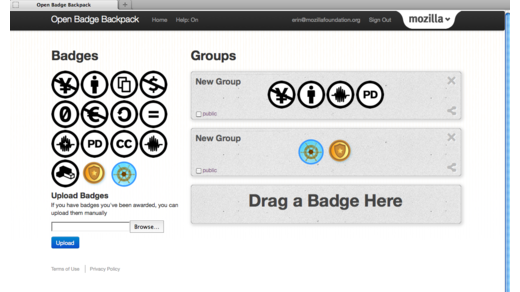 Adding skills and achievements to your online identity

When Mozilla’s Open Badges project began in late 2010, it was little more than a demo and an audaciously big idea: what if we could use the web to create whole new ways to "show what you know?

Today, that big idea is becoming reality, with impressive partners and new Mozilla Open Badges beta software coming together to test how digital badges can supercharge learning and identity.

Mozilla’s Open Badges project now includes leading partners like the MacArthur Foundation, impressive collaborators (including NASA, Intel, Disney-Pixar, 4H and dozens of others now building badge programs using Mozilla tools) and — thanks to today’s new Beta release of Mozilla’s Open Badges Infrastructure — publicly available software for badge issuers and developers to get on board and build with. 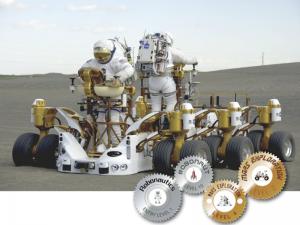 The new Beta release includes integration with Mozilla Persona (formerly BrowserID). This opens the door for users to create a single user-centric identity across the web, with tools like Mozilla Open Badges adding a “reputation layer” that provides a complete story about what they know and have achieved. All through an open, standards-based infrastructure that puts user sovereignty, privacy and security first.

Learn more and get involved

Originally posted on The Mozilla Blog and re-published under Creative Commons.