Gamer contest hosted by Mozilla, Creative Commons, and others

The Liberated Pixel Cup is a two-part gaming contest. The first part involved participants who submitted art for the games. The second part, discussed here, focuses on the games themselves. The contest is organized by Creative Commons, Free Software Foundation, OpenGameArt, and Mozilla.

The results from the contest were great. As expected, most of the artwork entries were RPGs, though each one had it's own unique style. Some participants went for a traditional "tactical RPG" look, while others went for "adventure RPG". A few others decided to mash-up genres or invent their own. 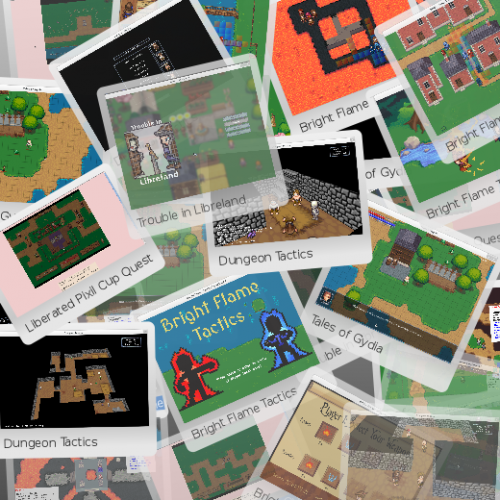 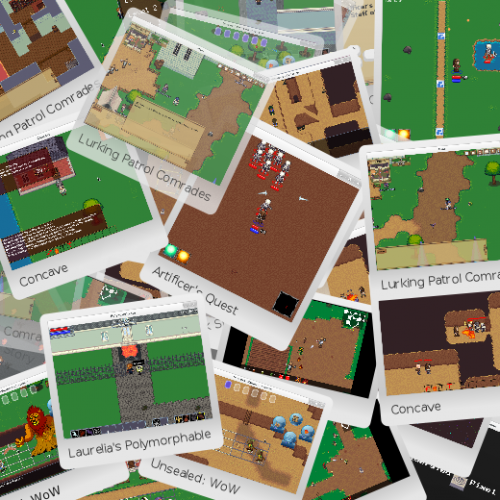 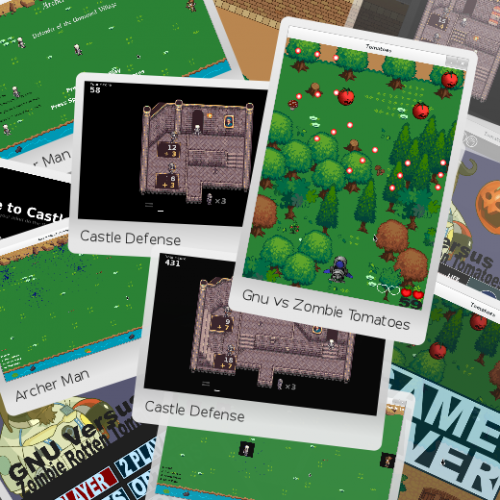 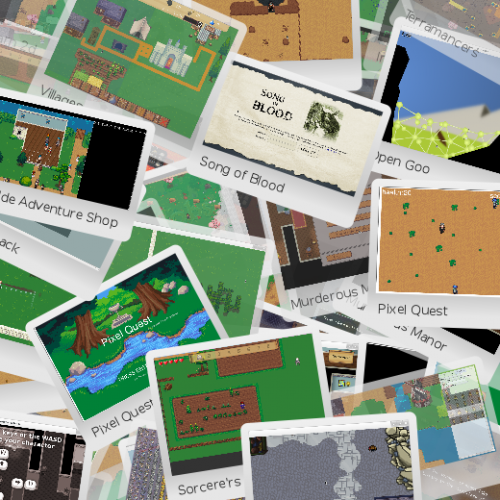 Not all submissions were games: Chickenpix, Forge, Learn2D, gameapi-game, and Pioneer were built as "proof of concepts" to show what their game engines are capable of.

Chickenpix is a bit incomplete as an engine but features two different rendering backends. Learn2D is an HTML5 engine that uses nodejs to provide multiplayer characteristics. The maps made for Learn2D's demo really exploit the beauty of the LPC art. Gameapi-game is a dungeon crawler that features letters as enemies. As a fun experiment, I replaced the font with a symbols-based one, which allowed me to fight hyerogliphs. Forge and Pioneer are two other games that feature built-in map editors, but were not complete.

In the Liberated Pixel Cup contest, there is a game for all sorts of gamers. See my review of each of the entry here, and give them a try. The final code results will be published on the LPC blog on Friday, September 28th!

May the best game win, and good luck to everyone participating.

What to read next
Tags
Licensing
Mozilla
Gaming
Juan Rodriguez 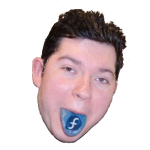 Juan Rodriguez is an Open Source developer and enthusiast. He currently spends his nights & weekends working on various Open Source projects, when he's not playing board games with his friends.
More about me