The 48th annual Consumer Electronics Show (CES) has come and gone, bringing with it some exciting new open source platforms and products. While it's difficult to capture every open source announcement and unveiling that happened last week, let’s take a look at a few of the highlights: 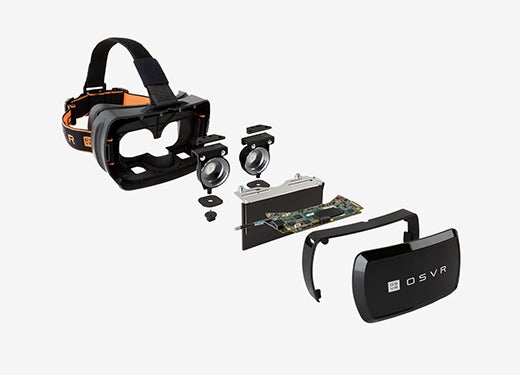 It’s difficult to talk about any of last week’s open source news without first touching on Razer’s announcement of OSVR, an open source virtual reality platform that stole the show Tuesday. The gaming hardware company teamed up with Unity, Unreal, Leap Motion, and several others on the project in hopes of creating a single, open standard for virtual reality development. OSVR’s software works with Android, Linux, and Windows and is freely available under Apache 2.0. OSVR’s hardware is open as well—all designs and schematics for its Hacker dev kit are available for free on the OSVR website. For those not interested in making their own, Razer is also accepting preorders for the kit. 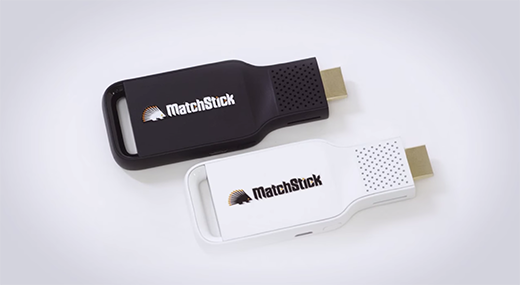 Since it was funded on Kickstarter in October, there’s been a lot of hype surrounding MatchStick. The fully open and adaptable HDMI streaming stick runs Firefox OS and allows users to "fling" video, music, and games from their computers and Android or iOS devices to any compatible TV. CES attendees and tech writers had a chance to get a closer look at the device before its release next month. 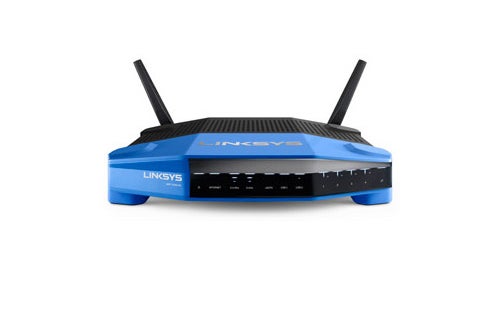 After bringing back the classic black-and-blue Linksys router in 2014, Belkin announced a new, open source Linksys router last Monday: the WRT1200AC. While the 802.11ac router is rated for speeds of up to 867 mbps, it’s the lower price and open source firmware that really have people excited. The WRT1200AC is a full $100 cheaper than its counterpart, the WRT1900AC, and the driver is available now for anyone to work with. 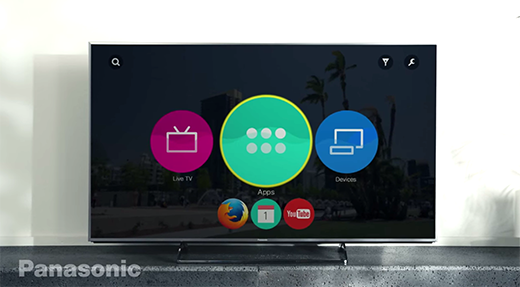 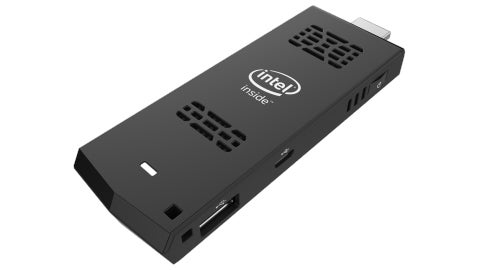 Plugging a computer into an HDTV isn’t a revolutionary concept, but the four-inch Compute Stick Intel announced Thursday might turn some heads. The ultra-portable HDMI stick computer is equipped with a 32GB hard drive, 2GB RAM, an Atom processor and ships with Linux or Windows 8. The device also has a micro SD slot, USB port, and is Wi-Fi and Bluetooth enabled.

Did we miss anything? Share your favorite product announcements or CES news from last week to the comments section below.

Alex Sanchez - Outside the office, you'll find me running, trying out new recipes, dominating in Sid Meier's Civilization, or catching up on my favorite movies, TV shows, and podcasts.
More about me

I just wanted to make a clarification. According to other sources the $89 Linux version of the Intel compute stick will have only 1GB of RAM and 8GB of storage. What is still unclear, however, is whether or not there will be a $149, 2GB RAM, 32GB SSD version with Linux preinstalled.

I would hope that, at any rate, there will be no artificial restrictions on the hardware, and that you will be able to install whatever operating system it can handle on every variant of the stick.