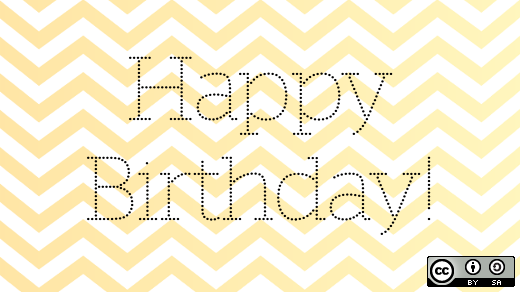 LibreOffice was launched as a fork of OpenOffice.org on September 28, 2010, by a tiny group of people representing the community in their capacity as community project leaders. At the time, forking the office suite was a brave—and necessary—decision, because the open source community did not expect OpenOffice.org to survive for long under Oracle stewardship.

After five years, LibreOffice is recognized as a major Microsoft Office contender, based on a sheer feature by feature comparison, and on the number of successful migrations. The Future of Open Source Survey 2015 (slides) even included LibreOffice in its list of seven most valuable open source projects, based on the answers provided by more than 1,300 professionals worldwide. And migrating to LibreOffice has never been easier, thanks to the Migration Protocol (PDF) drafted by the most experienced people at The Document Foundation, which outlines the best practices adopted by several large projects worldwide.

The LibreOffice journey has been amazing. In five years, LibreOffice developers have not missed a single time-based release—with major announcements in late January and late July, and minor announcements on a monthly basis. Thanks to this sustained pace, LibreOffice has reached a richness of features and a level of interoperability that are second to none.

LibreOffice 5.0, launched in early August, has been the most successful major release ever, triggering an unprecedented 8,000 donations in 30 days. Of course, the success has been reflected in the number of adoptions, which has soared. The icing on the cake was the announcement by the Italian Defense Organization saying that it will migrate some 150,000 PCs to LibreOffice starting in October 2015.

Join the LibreOffice community to improve documentation, help with translations, file a bug, and more.

Italo Vignoli - Italo Vignoli is a founding member of The Document Foundation. He handles PR and media relations, coordinates the certification program, and is an international spokesman for the project. He has supervised the largest migration projects to LibreOffice in Italy, and is a LibreOffice trainer. From 2004 to 2010 he has been involved in the OOo project. In his professional life, he is a marketing consultant with over 30 years of experience in high tech, and a teacher of marketing, public speaking...
More about me 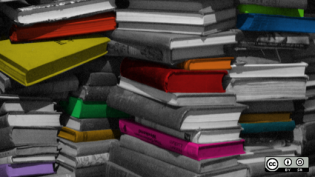 How to create an e-book chapter template in LibreOffice Writer 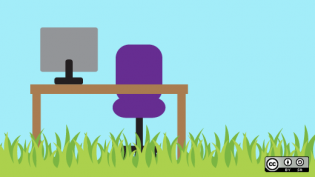 Manage your finances with LibreOffice Calc

David Both on 28 Sep 2015 Permalink
It is very nice to see my favorite office suite doing so nicely. I recommend it every chance I get. Thanks for your work and dedication.

Congrats! LibreOffice , you're alwas the best.

Don Watkins on 28 Sep 2015 Permalink
Congratulations! I recommend it every chance I get and provide links to it on my training wikis.

I used to hate LibreOffice, because it was so slow and its spellchecker used to create more problems than it solved. I used to have to switch between two languages and one of them had to be English, English (s ) no (z) and so on. I would not have it on my computer I would delete it if I found it on any of them. I now use it every day on a 1 TB encrypted hard drive part of a 5 TB, network workstation it works nicely and works a lot faster than it once did it is version 4.2.8.2. They took their time to get it right but they did it. Happy birthday.

Congratulations! I'm doing everything I can to make ODF an official standard here in Canada. I don't have a lot of pull right now, but I'm hoping to it a couple of years. If I don't ever make it an official standard, I'm going to try to make it a default standard. :) We'll get them in the end!

On a related note, do mark your calendars for January 22, which will be 6th birthday of MariaDB, also at least partially liberated from the clutches of Oracle.