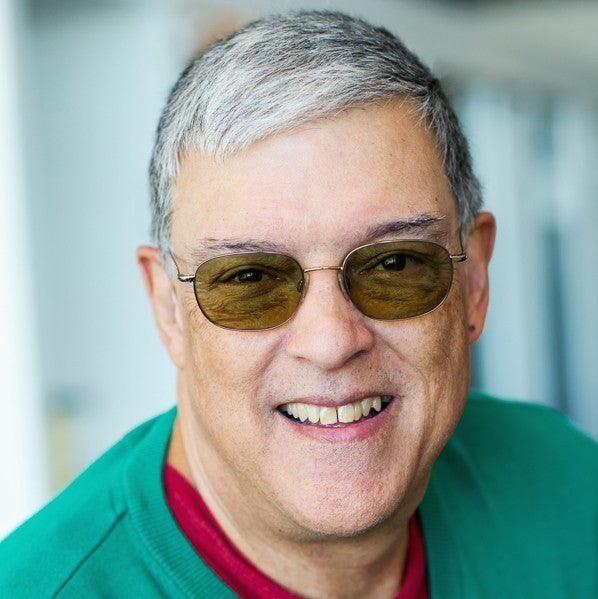 David Both is an Open Source Software and GNU/Linux advocate, trainer, writer, and speaker who lives in Raleigh North Carolina. He is a strong proponent of and evangelist for the "Linux Philosophy."

David has been in the IT industry for nearly 50 years. He has taught RHCE classes for Red Hat and has worked at MCI Worldcom, Cisco, and the State of North Carolina. He has been working with Linux and Open Source Software for over 20 years.

David prefers to purchase the components and build his own computers from scratch to ensure that each new computer meets his exacting specifications. His primary workstation is an ASUS TUF X299 motherboard and an Intel i9 CPU with 16 cores (32 CPUs) and 64GB of RAM in a ThermalTake Core X9 case.

David currently has one book published, "The Linux Philosophy for SysAdmins." and is now is working on his next project, “Using and Administering Linux: Zero to SysAdmin,” a self-study training course in three volumes that is scheduled for release in late 2019."

David can be reached at LinuxGeek46@both.org or on Twitter @LinuxGeek46.

The ideal swap configuration depends on your use case and the amount of physical RAM in your host computer.

Zram is a tool for creating an in-RAM compressed cache, specifically for use as swap space.

How I troubleshoot swappiness and startup time on Linux

I recently experienced another interesting problem in the Linux startup sequence that has a circumvention–not a solution. It started quite unexpectedly.

How I recovered my Linux system using a Live USB device

The Fedora Live USB distribution provides an effective solution to boot and enter a recovery mode.

How I migrated to NetworkManager keyfiles for configuration

Interface configuration files may not be supported in Fedora much longer, but migrating to NetworkManager is easier than you might think.

There are many open source screenshot tools to choose from, but which one works for you?

We asked our community of contributors what open source tools they are using in place of those that feel outdated or antiquated.

Top authors on Opensource.com have new levels of access, support, and exclusive opportunities.

A sysadmin's guide to Bash scripting

System administrators are often handling complex or repetitive tasks that are vital to the maintenance of computer systems. In this guide, author David Both walks you through…

dboth
Experience the power of the Linux Krusader file manager

Great article, Seth. I used to use Krusader as my primary file manager but started using others over the years. This article has brought me back to it. I especially like the fact that the layout and keystrokes are patterned after Midnight Commander.