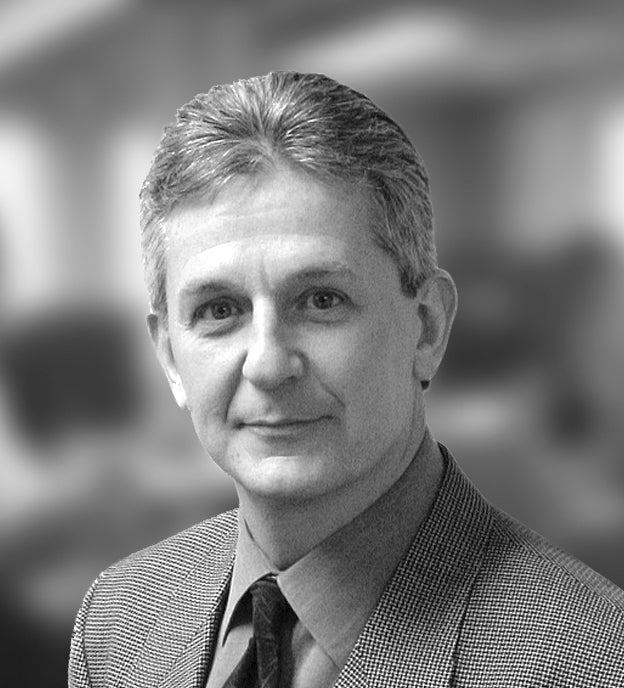 He published the Hybrid Cloud Journal, while working at Red Hat.

During the course of the last twelve months, the OpenStack community has advanced as more users of the leading open source cloud technology have been reporting their progress…

David H. Deans
What is a community of practice in an open organization?

You said, "That means organizational leaders will find themselves invested in building communities inside their organizations, connecting like-minded people with one another to accelerate business objectives."

I've participated in several CoPs during my career within different types of forward-thinking companies. When inclusivity is a core belief that's embraced by all members within the community, then practitioners choose to follow someone (the 'earned' leader) based upon their ability to convey meaning and substance. Diversity, in this context, includes people that may think differently than the majority of the members. They could suggest a course of action that is counter to popular opinion.That's okay and encouraging.

In contrast, legacy organizations that still practice the command-and-control model of leadership will 'appoint' a leader of the CoP based upon their rank in the organization's established hierarchy. That individual then sets a 'mandate' that is used to limit and contain debate within a narrow scope. The application of this top-down thinking, therefore, is often a barrier to the full exploration of a topic for discussion.

My point: while it's beneficial to have 'like-minded' people come together in the quest for a common cause, there must also be an appreciation to invite dissenting opinions about how to achieve the desired outcome.

Also, if the appointed CoP leader has worked most of their career (decades) at one company, then they may favor the opinion of other members who are very similar to them. However, they don't understand or appreciate the value that can be gained from a truly open and inclusive debate. Instead, they take comfort in the fact that they can use their mandate to create an echo-chamber effect -- essentially maintaining the status quo.

That's why the path to significant progress, via the application of CoPs, must reward behavior that's more likely to result in the enlightenment that's made possible by an open culture and an inversion of the old approach (e.g. more bottom-up reasoning, less top-down thinking).

Jim, you said, "We can begin building the kinds of open and agile organizations capable of responding to innovation as it happens instead of over-investing resources into pre-formed plans that try to force innovation into a linear timeline."

Here's the challenge, for many organizations that attempt to change, they discover that it's difficult to 'unlearn' the things that we've done in the past that led to our prior success. Most people tend to cling to the past (the known) and are uncomfortable when they're asked to consider a somewhat uncertain future state (the unknown).

Let's look at the current disruptive transition that has occurred within the IT infrastructure market. In the past, the CIO and the CTO were assumed to be the only key decision-makers during the buyer's journey. The shift to the public cloud model -- and SaaS offerings in particular -- changed the procurement scenario as 'buyer committees' led by line-of-business leaders became the new normal.

Yet, most traditional IT vendors who acknowledge the transition struggle to evolve their marketing and sales approach. Why is that? Re-inventing your go-to-market approach is like any other form of innovation, it takes courage to let go of the old way and embrace the new way.

That said, savvy IT vendors that transform their narrative storytelling and position themselves further up the value chain will reap the rewards. They'll abandon their prior comfort-zone of only talking with the lower-level technical influencers and IT operations managers where they had existing relationships.

Now they'll reach out and engage 'anyone' who has a decisive point-of-view about Digital Transformation within their customer organizations. If that's primarily the numerous informed executives in the C-suite, then so be it. They're armed with new and differentiated stories that translate core IT product and service offerings into strategic business outcome benefits for those key decision makers.