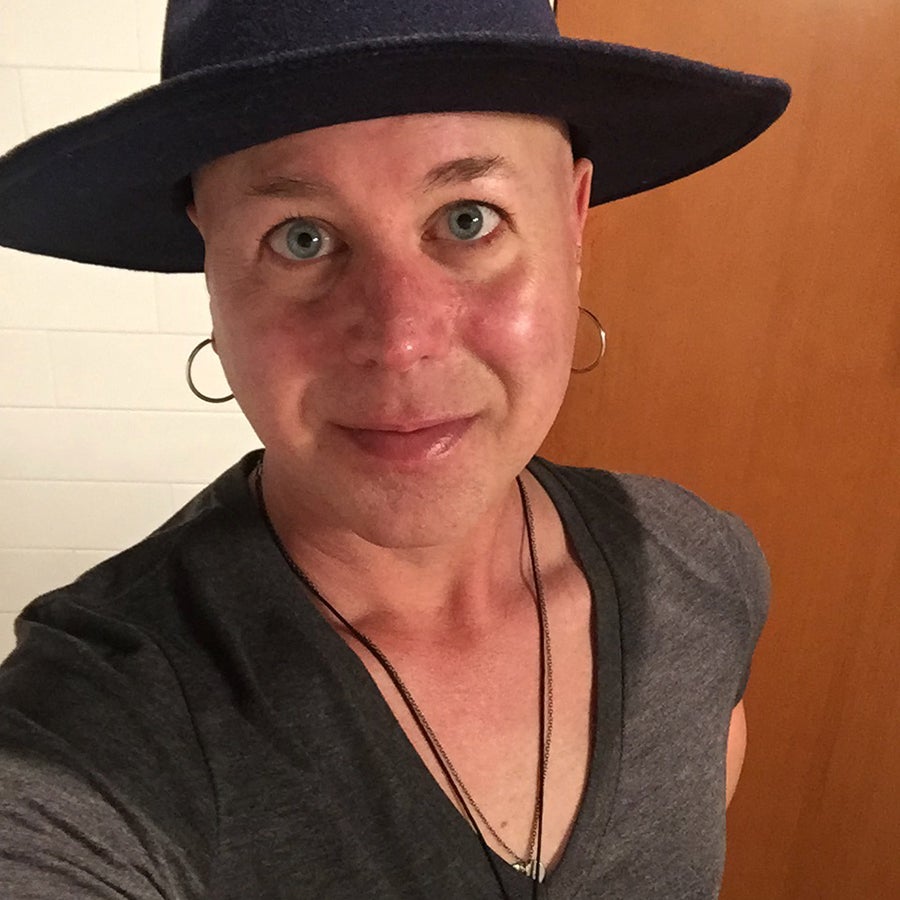 Jellyfin fulfills everything on my media library wishlist, making it the ideal open source alternative to Apple Music and other proprietary software tools.

I love this! I missed the prompt, but I'll share here. :)

I didn't discover the joys of Linux until a few years ago. I've mostly been an Apple user since 1999, and I have several old Mac laptops laying around. I hate to throw away old tech. They're perfectly usable machines, but slow — and you can't update Mac OS on them any longer.

I wanted to find a use for them, and I discovered that I could load a Linux distro on them. The first time I did it, it was a lot of trial and error because I kept trying to use 64-bit Ubuntu on a 32-bit machine. Oops. After I solved that problem and started messing around, I was hooked.

I recently bought an M1 MacBook Pro, because I was working in the Adobe Creative Suite quite a bit. However, I installed Ubuntu via Parallels and decided that I would try to migrate to Linux slowly, while keeping one foot in the Apple world. Bit by bit (ha!), I started replacing all the software I had been using on the Mac with open source solutions in Ubuntu. I was also starting to use the terminal throughout the day. After a few months, I found that I could do everything I was doing on the Mac in Linux — sometimes faster and more efficiently.

I bought a Darter Pro laptop from System76 and went all in. I love this machine so much, and I love working in Linux. I like being able to work in Windows or Mac OS if I need to, but I will never go back to either as my regular working OS (or hardware).

I enjoy solving the kinds of problems you encounter with open source software. Working with the devs to find bugs or tweak things myself is just fun for me. It's a community.

itsjustdj
My first impression of GNOME Console on Linux

This is great, thanks for the article! I think my favorite feature is the red menu bar when working as root.