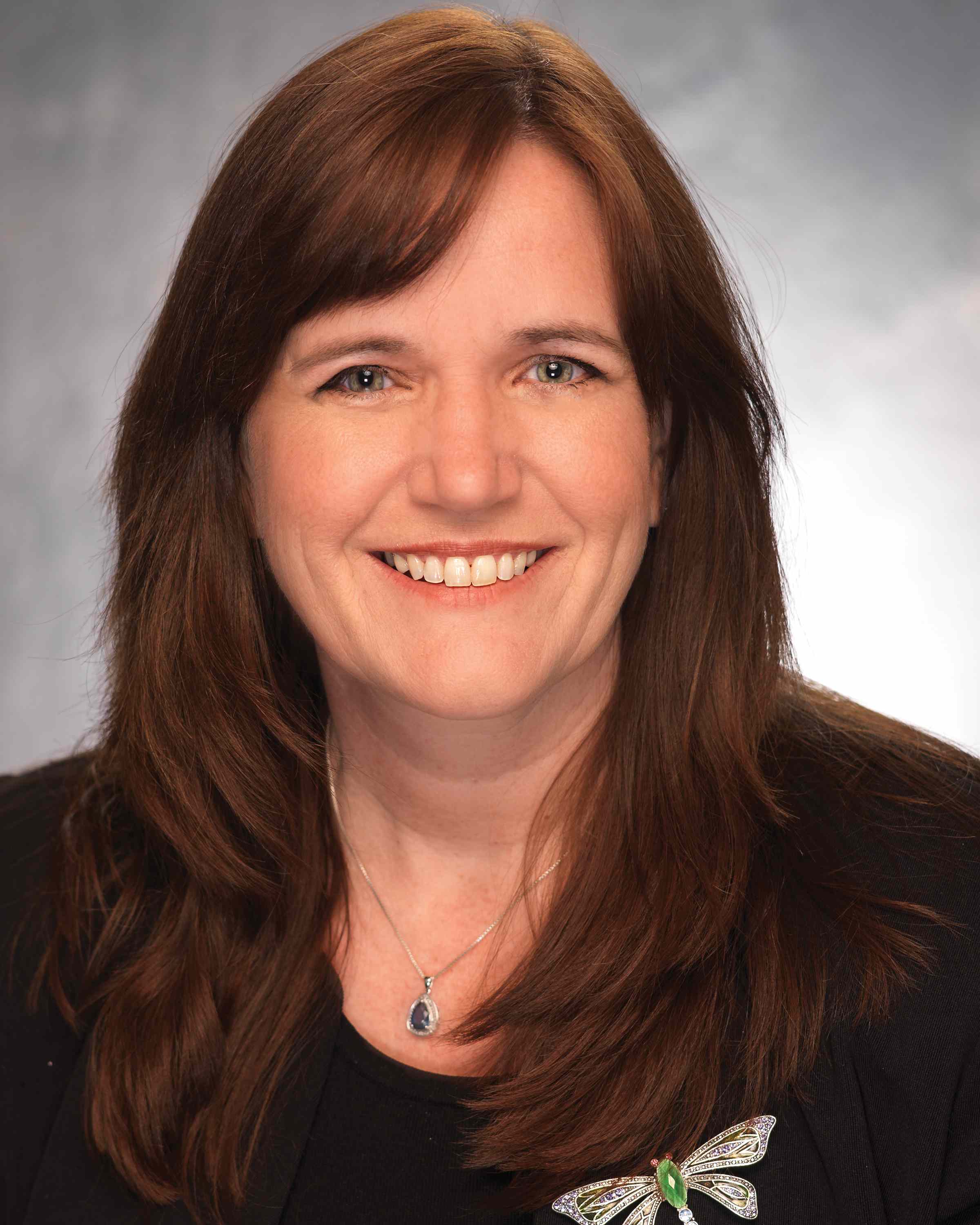 As the Evangelist for Data.Gov (an open government flagship project for the White House managed by GSA), Jeanne Holm leads collaboration and builds communities with the public, educators, developers, and international and state governments in using open government data. Jeanne is also the Chief Knowledge Architect at NASA’s Jet Propulsion Laboratory, driving innovation through social media, virtual worlds, gaming, ontologies, and collaborative systems, including the award-winning NASA public portal (www.nasa.gov) and pioneering knowledge architectures within the US Department of Defense. She is a Fellow of the United Nations International Academy of Astronautics, a Distinguished Instructor at UCLA, and Chair of the W3C eGovernment Group, and has more than 130 publications on innovation, open data, information systems, and knowledge management.

Jeanne is a graduate of Claremont Graduate University and UCLA, where she is an instructor in knowledge management, social network analysis, and collaborative systems. She has worked at Disney, in television and radio, and founder of several technology and civic start ups. She has been awarded numerous honors, including the NASA Exceptional Service Medal for leadership (twice), Distinguished Instructor of the Year at UCLA, a Fed 100, three Webby’s from The International Academy of Digital Arts and Sciences, three best practice awards from the APQC, and led NASA to an unprecedented four global Most Admired Knowledge Enterprise (MAKE) awards.