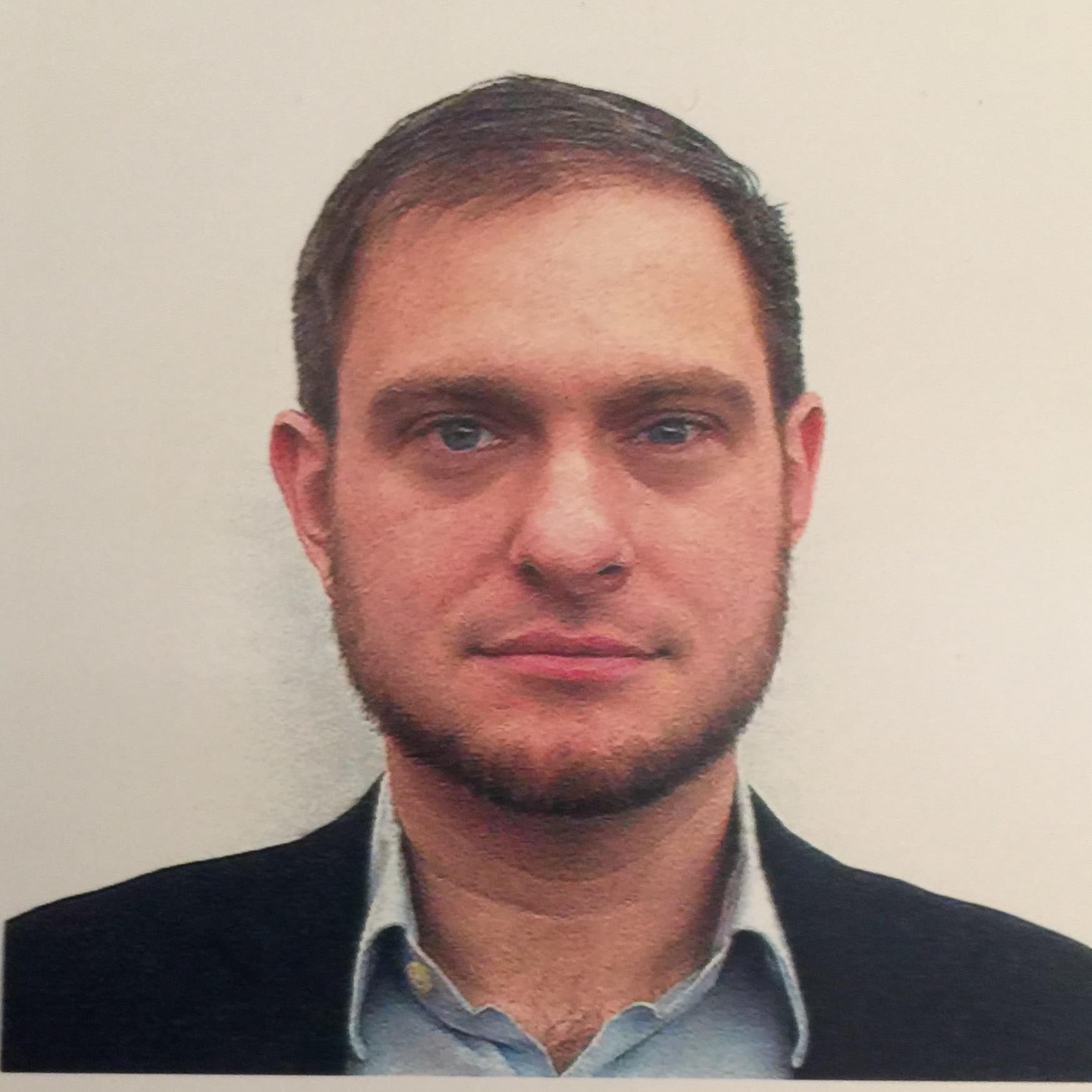 Nuri installed his first Linux install (Slackware) in the late 90s on his 75 Mhz Packard Bell (tying up his house phone line for hours at a time), and has since had a love for open source. In his day job, he helps run the technology operations for a global contact center operation, and has spent many years designing commercial and OSS versions of contact center software (the time he helped mash Asterisk into some Cisco products was a particularly good time!) He is a two-year running Convention Chair of Penguicon, a Detroit-based amalgam of Open Source Software and Nerdy Geek Interests, and enjoys putting management he's learned in the corporate world into helping a community-based organization thrive.

In his spare time, Nuri loves traveling, and has just filled up his first passport. This summer, he'll be headed to Japan and South Korea. He's also a vegetarian, a runner, a DJ, a musician, a Burner, a voiceover artist, and loves to get involved in projects to make his life more interesting.

Want to learn and do technical programming the fun way? Penguicon is more than your typical tech conference.For the past 13 years, Penguicon has been a community event; all…