Save time with Ansible without writing a line of code

Learning Ansible? Don't be too quick to download a playbook. Its ad hoc mode may be all you need. 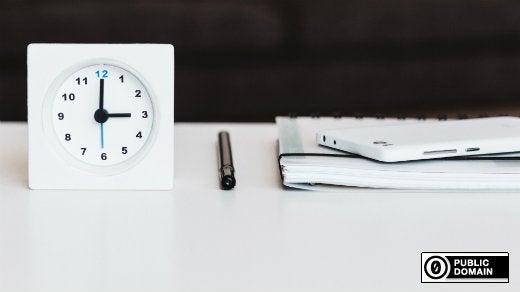 When most people start learning about Ansible, they begin by downloading a pre-baked playbook from Ansible Galaxy. Admittedly, it's a wonderful resource for accomplishing elaborate tasks with minimal effort. And, although I'm normally a big fan of learning by picking apart the work of others, in the case of Ansible, starting with roles and playbooks can be a big mistake. The ad hoc mode of Ansible is so powerful, it's all some people ever need.

For example, let's say you need to install Firefox on a lab full of Linux workstations. There are a few ways you could accomplish the task. You could SSH into each workstation one by one and type:

You could make that a one-liner by adding a few semicolons:

But that still requires a login to each computer. So assuming you have SSH keys set up, and sudo without password, you could write a quick Bash script to do this on the entire lab. Note: This is how I did my job for 20 years. Bash scripts were like the Swiss Army Knife of the sysadmin world.

This method has many downsides: There's no error checking. There's no log of successes and failures. This exact example works only if the computers have incremental IP addresses. Compare that "hack" of a solution to accomplishing the same with Ansible:

Don't get me wrong—Ansible playbooks are incredibly powerful, and they can accomplish amazing things. If you need to create configuration files, execute commands based on conditional statements, or build a multi-step installation process, playbooks are the perfect vehicles. But for day-to-day operations on multiple servers, I find myself using Ansible constantly. The ad hoc mode is often overshadowed by playbooks and roles, but it is a powerful tool that can be fully implemented in minutes. So if you're interested in Ansible, don't skip over the ad hoc features it provides. Most days, they're all I use!

What to read next
Tags
Ansible
Shawn Powers 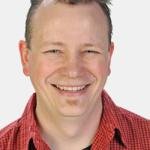 Shawn Powers has been an IT trainer for CBT Nuggets (www.cbtnuggets.com) since 2009, specializing in Linux, Chef, and integrating multiple platforms for larger networks. He recently released an advanced online Linux certification training course (LPIC-2) in December 2016.
More about me