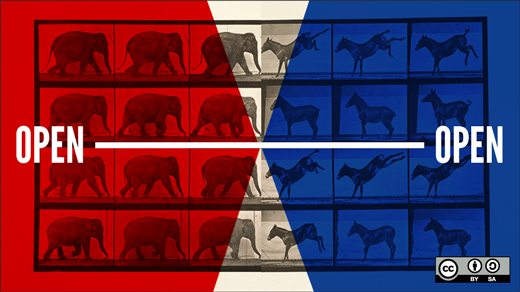 Alvand Salehi, senior technology advisor in the Office of the Federal CIO at the White House, delivered a keynote address at OSCON in early May to talk about the U.S. federal government's role in open source.

Since Salehi joined the CIO team in 2015, the government has made great strides toward open sourcing its code. The Federal Source Code Policy, released in August 2016, was the first U.S. government policy to support open source across the government.

It has two primary requirements: All new custom source code developed by or for the federal government must be available to all other federal agencies for sharing and reuse; and at least 20% of new government custom-developed code must be released to the public as open source. It also established Code.gov as a platform for access to government-developed open source code and a way for other developers to participate. 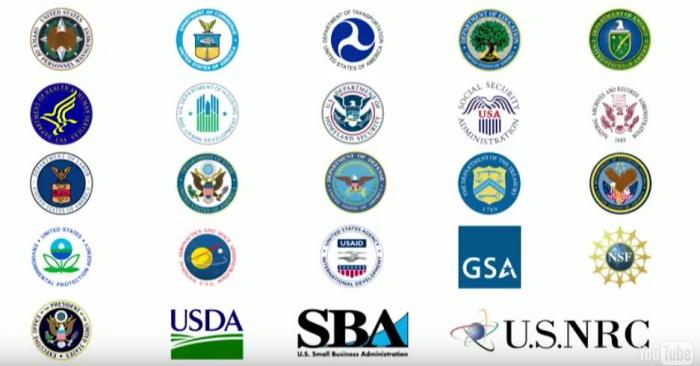 Before this policy was released, agencies were spending a lot of money to redevelop software already in use by other government agencies. This initiative is expected to save the government millions of dollars in wasteful and duplicative spending on software development. Because of this, Salehi said, open source is not a partisan issue, and "Code.gov is here to stay."

Another benefit: Releasing open source code allows the government to benefit from the brainpower of developers across the country to improve their code. (Visit Code.gov to learn how to contribute.)

While the Federal Source Code Policy is less than a year old, U.S. government support for open source has been around for a while. In 2009, the Department of Defense released a memo outlining DoD's open source policy.

One of the projects the Defense Department is sharing is called ANET (the Advisor Network), which is helping Afghanistan leaders rebuild their country. This project, which tracks "relationships between advisors and advisees—like NATO and the Afghan government," was developed to help eliminate time retraining people when staff rotate in and out of a team. It was written with the input of its users.

Because of Code.gov and the Federal Source Code Policy, we can now see, use, and modify this and many other applications developed by the U.S. government.

What to read next
Tags
Government
OSCON
Nicole C. Baratta