For some people, the darkness of the recent eclipse set off a light bulb. As millions of people saw the sun blotted out by the moon, many of them realized they're interested in astronomy more generally. Those people are in luck. A Python library called Astroplan can help them plan their observations.

Astroplan began when Jazmin Berlanga Medina was looking for a project to develop as she worked on her master's degree in physics at the University of Arkansas. After conversations with Erik Tollerud, Christoph Deil, and Eric Jeschke, she set out to solve a particular problem. Although the astropy module provides functionality to plan astronomical observations, it required extensive coding on the user's part. Astroplan was written to provide an easier interface that researchers could tie into existing workflows more directly. Berlanga and Brett Morris started the project as part of Google Summer of Code 2015 (GSoC 2015).

For hobbyists, this is less important. They can grab their telescope and go out whenever they feel like it. But researchers in astronomy and astrophysics often need to use specialized telescopes that are shared by a large community. Because they have limited time available, researchers need to plan their observations carefully. They must be sure the objects they're studying will be above the horizon and visible.

Of course, hobbyists can use Astroplan, too, if there's something specific they're looking for. The software is designed to be intuitive so that it can be used by amateurs and professionals alike. "The idea," Berlanga told Opensource.com, "is that most concepts you encounter in astronomy (time, location, target object, sunrise, etc.) would have obvious counterparts in the software."

Another aspect that makes Astroplan approachable is the focus on writing documentation that includes clear tutorials. Step-by-step instructions in the documentation explain how to set up observations. Astroplan can produce tables or plots with the resulting information. 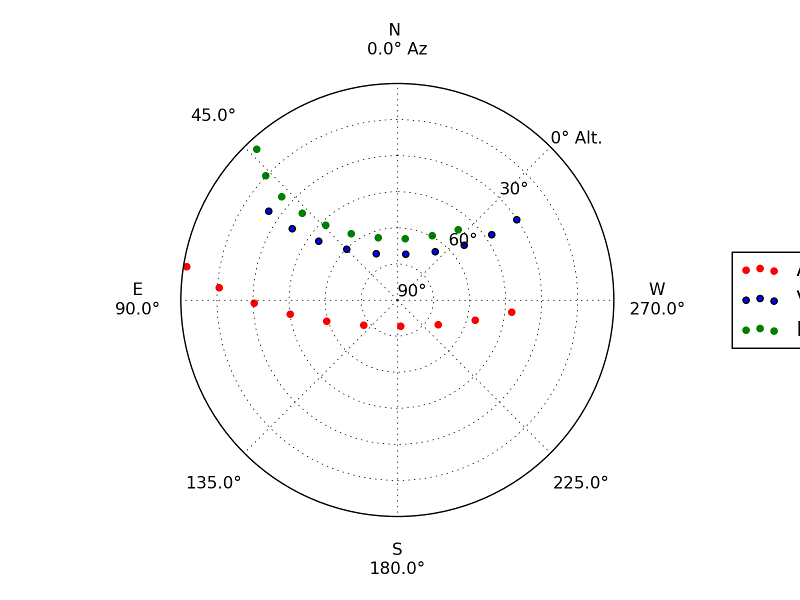 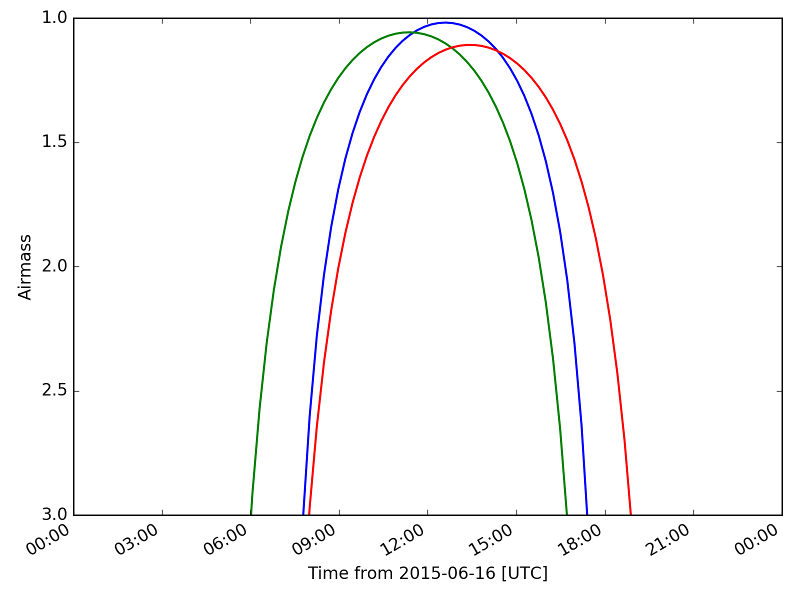 Although GSoC 2015 is long over, the project continues. All contributions and contributors are welcome. As Berlanga said, "I was fairly new to both object-oriented programming and observational astronomy at the time (I did theory in undergrad and grad school, so I haven't spent much time around telescopes), so my challenges in working on Astroplan were a bit different than those of the rest of the team. The nice thing about this project is that, since we built the package from the ground up, I got some real insight that I would not have gotten from working on a more mature project."

What to read next
Tags
Python
Science
Ben Cotton