What's the next programming language you want to learn?

Choose from the top 10 programming languages in 2018. Or add yours to the comments. 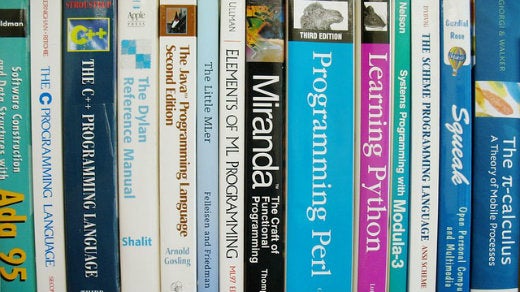 In July, IEEE Spectrum released their fifth annual interactive ranking of the top programming languages. They have a pretty cool and complex process for ranking 47 chosen programming languages because saying which really is the most popular is complicated. As they put it: "Different programmers have different needs and domains of interest."

The report is decent attempt, and we agree that Python is hot right now. R and Go are others we hear developers, sysadmins, and engineers talk a lot about. And, you'd be remiss to leave off the tried and trues that start with Cs and Js.

We want to know: Which language will you learn next? And why did you choose that one?

Maybe it seems like everyone else is learning it and you should too. Maybe your boss hinted at the need to learn it. Or, maybe it's all you... you've got that side project or hobby that needs tending to with just the right language to build that cool thing.

What to read next
Tags
Programming
Poll
Jen Wike Huger