Limits are the upper bound a workload is allowed to consume. Crossing the requested limit threshold will trigger the Kubelet to kill the pod. If no limits are set, the workload can consume all the resources on a given node. If there are multiple workloads running that do not have limits, resources will be allocated on a best-effort basis. 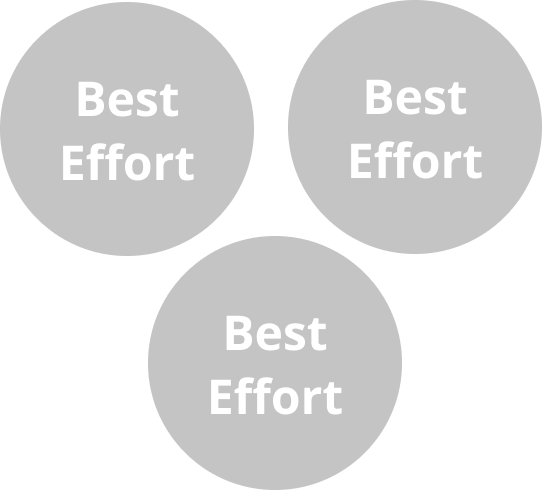 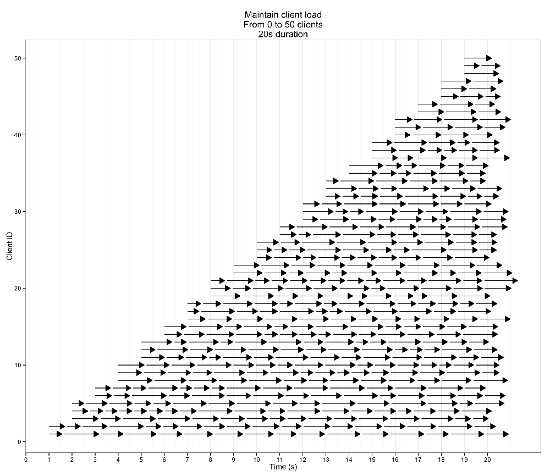 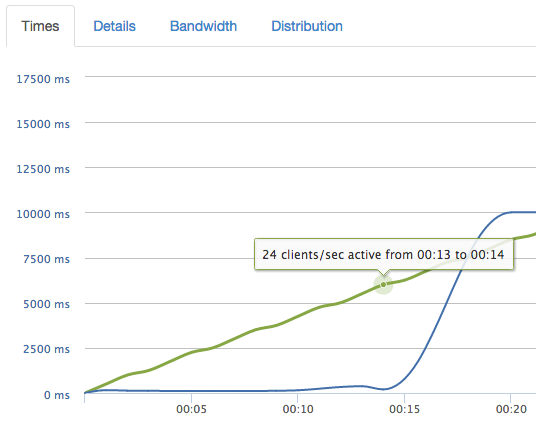 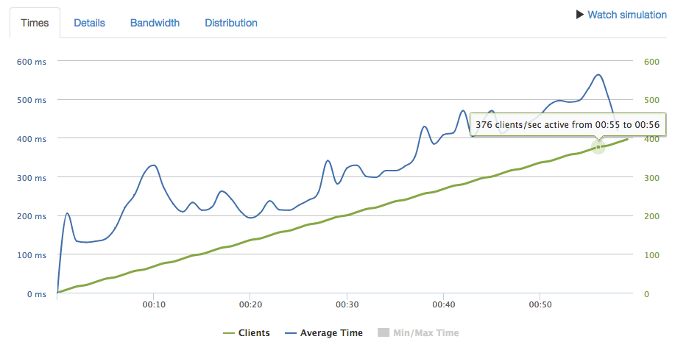 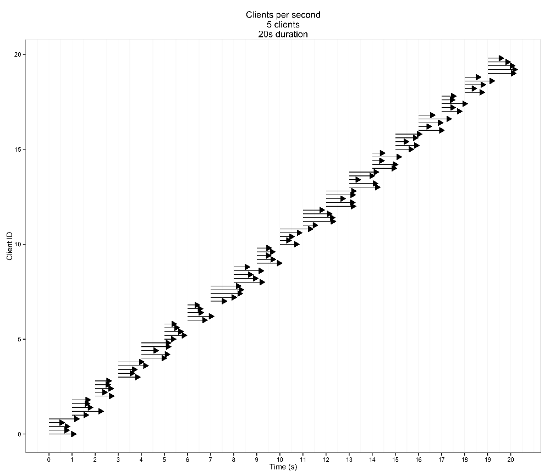 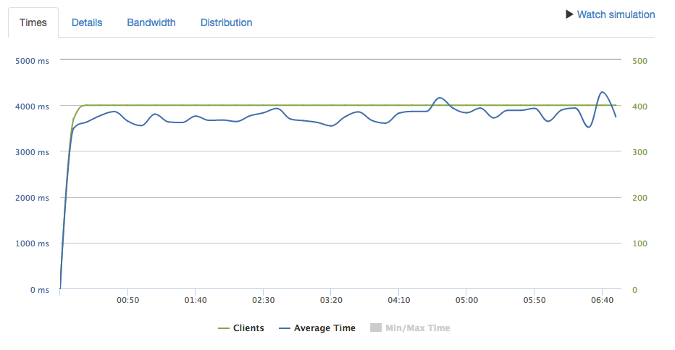 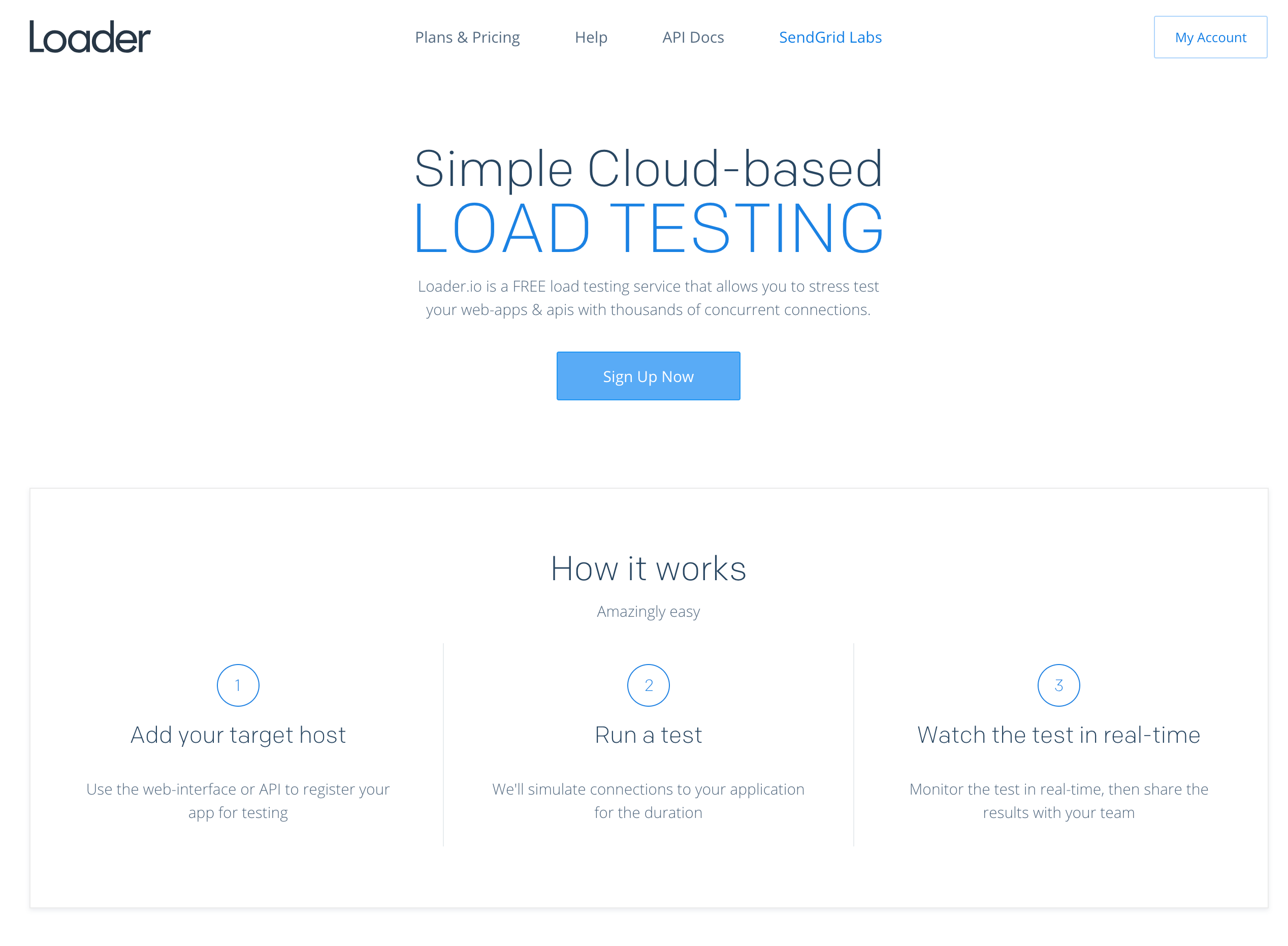 What to read next
Tags
Kubernetes
Containers
KubeCon
Harrison Harnisch 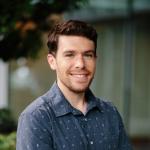