A checklist for submitting your first Linux kernel patch

Learn how to make your first kernel contribution, and what you should know before getting started.

One of the biggest—and the fastest moving—open source projects, the Linux kernel, is composed of about 53,600 files and nearly 20-million lines of code. With more than 15,600 programmers contributing to the project worldwide, the Linux kernel follows a maintainer model for collaboration.

In this article, I'll provide a quick checklist of steps involved with making your first kernel contribution, and look at what you should know before submitting a patch. For a more in-depth look at the submission process for contributing your first patch, read the KernelNewbies First Kernel Patch tutorial.

Contributing to the kernel

Steps in this article assume you have the following tools on your system:

Step 4: Make a branch and switch to it.

Step 5: Update your kernel to point to the latest code base.

Step 6: Make a change to the code base.

Recompile using make command to ensure that your change does not produce errors.

Step 7: Commit your changes and create a patch.

The subject consists of the path to the file name separated by colons, followed by what the patch does in the imperative tense. After a blank line comes the description of the patch and the mandatory signed off tag and, lastly, a diff of your patch.

Here is another example of a simple patch: 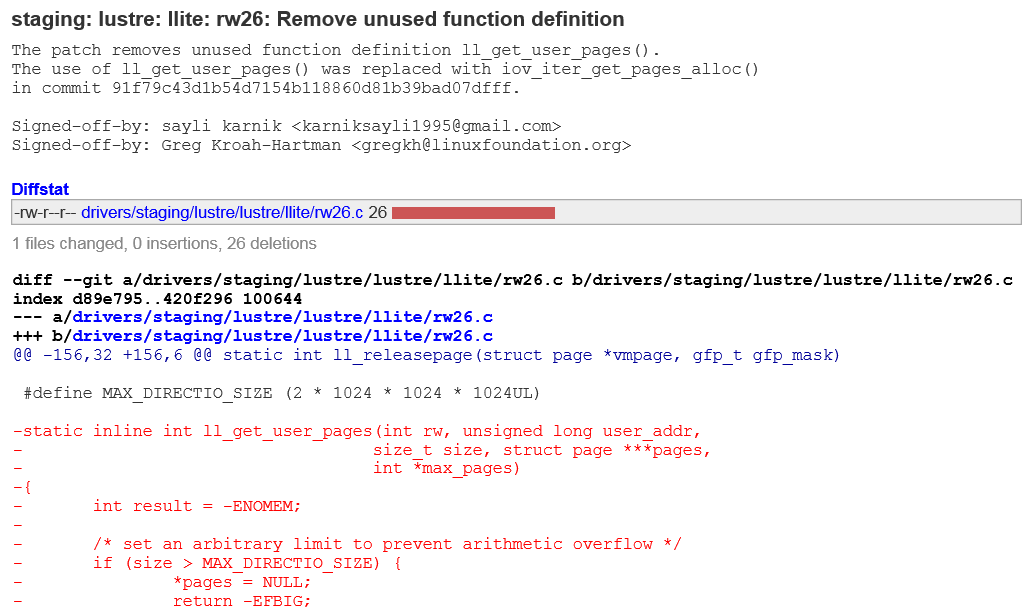 Next, send the patch using email from the command line (in this case, Mutt):

To know the list of maintainers to whom to send the patch, use the get_maintainer.pl script.

What to know before submitting your first patch

To learn more, read the KernelNewbies First Kernel Patch tutorial. After that, if you still have any questions, ask on the kernelnewbies mailing list or in the #kernelnewbies IRC channel.

What to read next
Tags
Linux
Programming
Sayli Karnik 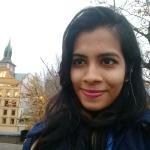 I am a computer science engineer from Mumbai and a former Linux kernel intern via the Outreachy program. Having contributed to Greg Kroah Hartman's kernel tree, I have presented at OSS, Europe 2017 and OSS, Tokyo 2018 and soon at OSS, Europe 2018.
More about me