When I installed Apple's MacOS Mojave, it slowed my formerly reliable MacBook Air to a crawl. My computer, released in 2015, has 4GB RAM, an i5 processor, and a Broadcom 4360 wireless card, but Mojave proved too much for my daily driver—it made working with GnuCash impossible, and it whetted my appetite to return to Linux. I am glad I did, but I felt bad that I had this perfectly good MacBook lying around unused.

I tried several Linux distributions on my MacBook Air, but there was always a gotcha. Sometimes it was the wireless card; another time, it was a lack of support for the touchpad. After reading some good reviews, I decided to try Elementary OS 5.0 (Juno). I made a boot drive with my USB creator and inserted it into the MacBook Air. I got to a live desktop, and the operating system recognized my Broadcom wireless chipset—I thought this just might work!

I liked what I saw in Elementary OS; its Pantheon desktop is really great, and its look and feel are familiar to Apple users—it has a dock at the bottom of the display and icons that lead to useful applications. I liked the preview of what I could expect, so I decided to install it—and then my wireless disappeared. That was disappointing. I really liked Elementary OS, but no wireless is a non-starter.

Fast-forward to December 2019, when I heard a review on the Linux4Everyone podcast about Elementary's latest release, v.5.1 (Hera) bringing a MacBook back to life. So, I decided to try again with Hera. I downloaded the ISO, created the bootable drive, plugged it in, and this time the operating system recognized my wireless card. I was in business! I was overjoyed that my very light, yet powerful MacBook Air was getting a new life with Linux. I have been exploring Elementary OS in greater detail, and I can tell you that I am impressed.

According to Elementary's blog, "The newly redesigned login and lock screen greeter looks sharper, works better, and fixes many reported issues with the previous greeter including focus issues, HiDPI issues, and better localization. The new design in Hera was in response to user feedback from Juno, and enables some nice new features."

"Nice new features" in an understatement—Elementary OS easily has one of the best-designed Linux user interfaces I have ever seen. A System Settings icon is on the dock by default; it is easy to change the settings, and soon I had the system configured to my liking. I need larger text sizes than the defaults, and the Universal Access controls are easy to use and allow me to set large text and high contrast. I can also adjust the dock with larger icons and other options. 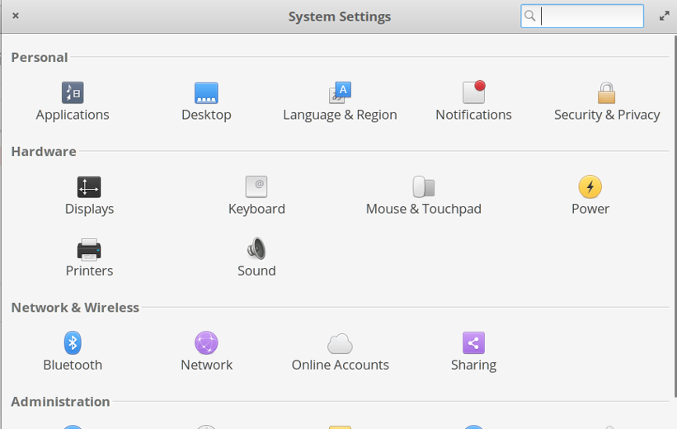 Pressing the Mac's Command key brings up a list of keyboard shortcuts, which is very helpful to new users. 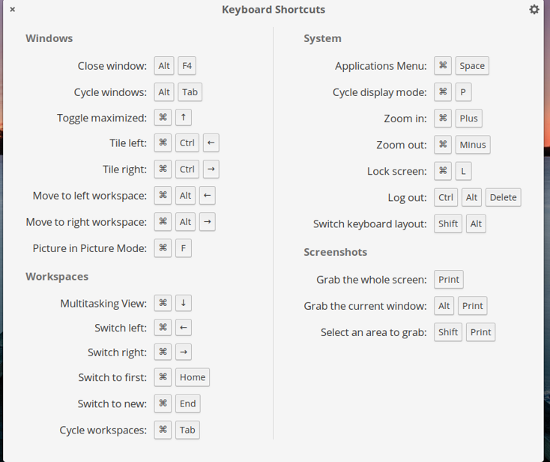 Elementary OS ships with the Epiphany web browser, which I find quite easy to use. It's a bit different than Chrome, Chromium, or Firefox, but it is more than adequate.

For security-conscious users (as we should all be), Elementary OS's Security and Privacy settings provide multiple options, including a firewall, history, locking, automatic deletion of temporary and trash files, and an on/off switch for location services. 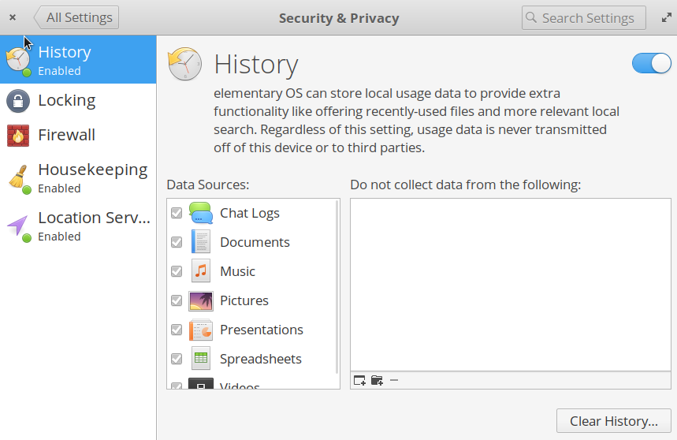 Elementary OS has excellent user documentation, and its code (licensed under GPL 3.0) is available on GitHub. Elementary OS encourages involvement in the project, so be sure to reach out and join the community.

Why use the Pantheon desktop for Linux Elementary OS

This article is part of a special series on Linux desktops. Get a much-loved Mac OS feature on Linux with the Pantheon desktop for Elementary OS.