The success of virtual conferences, Retropie comes to Raspberry Pi 4, and other open source news

In this week’s edition of our open source news roundup, we see the success of virtual conferences, continued impact of open source on COVID-19, Retropie adds support for Raspberry Pi 4, and more open source news.

The technology industry, and non-profits supporting open source software, greatly depend on conferences to connect their community together. There has been an open question of whether moving to an online alternative would be effective or not. The last two weeks have given us reason to say virtual conferences are a huge success, and there are multiple paths to getting there.

The first success goes to Red Hat Summit, a conference put on by Red Hat to showcase their technology and interact with the open source community each year. Last year it held at Boston Convention and Exhibition Center in Boston, MA with a record-breaking  8,900 people in attendence. This year, due to COVID-19, Red Hat took it virtual with what they called Red Hat Summit 2020 Virtual Experience. The final attendance numbers, as reported by IT World Canada, was 80,000 people.

The explosive growth of online events continued this week with GitHub Satelite reporting over 40,000 attendees for its multiday event. 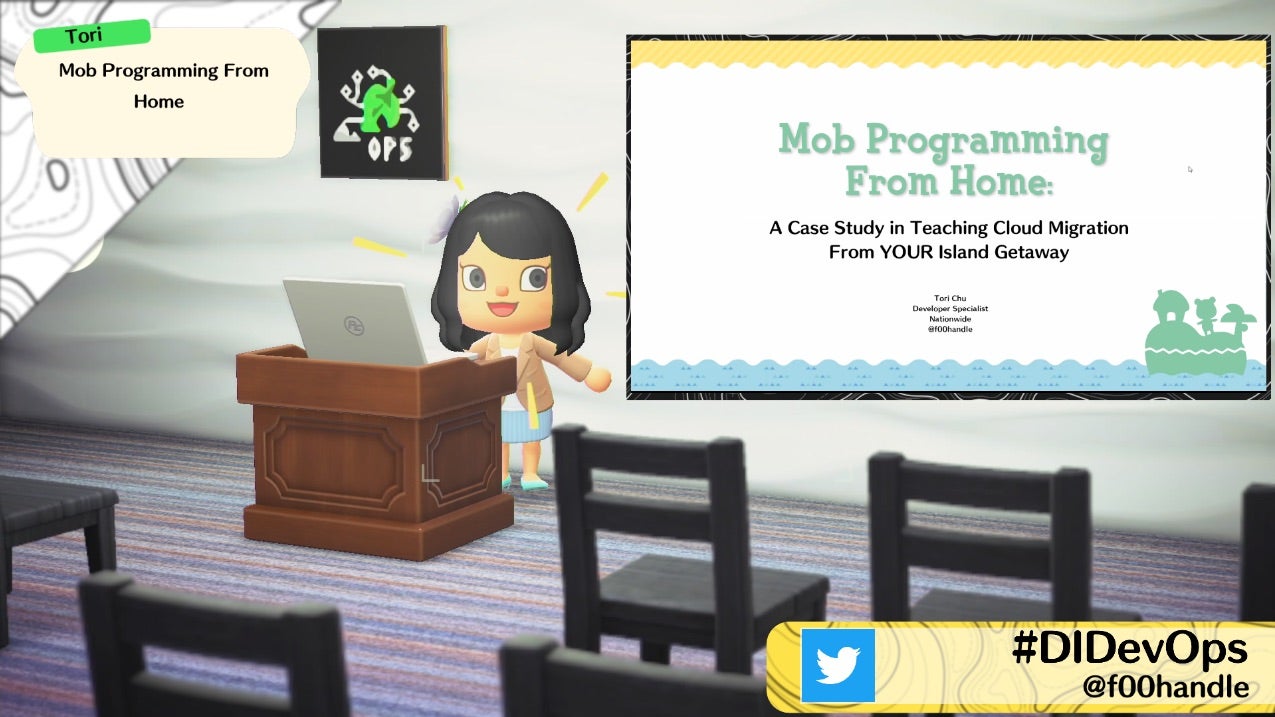 Another success with a different twist came in the shape of 3-D avatars in the popular Animal Crossing game. Desert Island DevOps reported over 8,500 attendees in a simulated space and received a lot of praise from attendees and speakers alike.

Emergency response requires speed and safety to be a top concern, which makes open source licensing and designs even more valuable. In our current battle with COVID-19, there is a need for increasing inventory of medical equipment such as ventilators and PPE as well as the development of treatments and medications. An open source approach is showing to have a major response.

A recent victory comes in the form of a ventilator design announced by Nvidia Corporation. Described as "low-cost and easy-to-assemble," the ventilators are expected to cost much less to build than other models on the market, making them a great option for medical professionals who have been working so hard to protect their patients.

Developing open source medications may also provide vast benefits. Research and development of vaccines are taking practices perfected in the open source world of the Linux kernel and applying them to how medications are developed. The focus may help merit be more central to the process than profitability. The absence of patent and copyright restrictions are also noted to speed the process of discovery.

Many of us are passing the time by playing games while we stay at home. If you’re into console gaming and nostalgia, Retropie gives Raspberry Pi enthusiasts a set of classic games to dig through. Last week the team behind the project is happy to announce support for the latest Raspberry Pi 4 hardware released 24 June 2019.

Thanks, as always, to Opensource.com staff members and Correspondents for their help this week.

What to read next
Tags
News
Alan Formy-Duval