These survey results paint a picture of the bright future of open source testing. 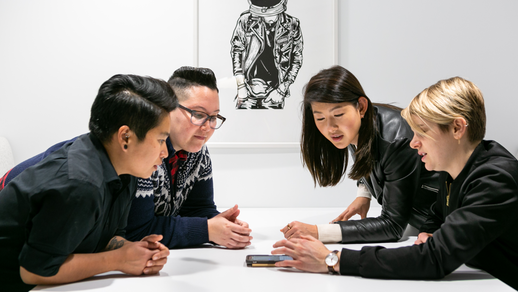 Open source tools are constantly changing the landscape of testing, and the community around these tools is bigger and more vocal than ever.

The first-ever State of Open Source Testing Survey examines the latest trends and developments across the software development industry. This survey received over 2,000 responses from practitioners across the behavior-driven development, functional testing, and load testing domains.

The survey reveals a great deal about software testing and how it uses open source, and based on the results, it's reasonable to expect an increased rate of adoption and deployment of open source tools.

Importantly, the survey results also debunk some of the common myths around open source and software testing. Here's a look at the top five:

There is undoubtedly a large jump in technical skill sets required to use open source testing tools, and typically a need to brush up on or learn new coding skills. However, while 40% of respondents did cite the lack of technical skills as one of their largest roadblocks, the most common roadblock cited was simply lack of time to learn new tools. 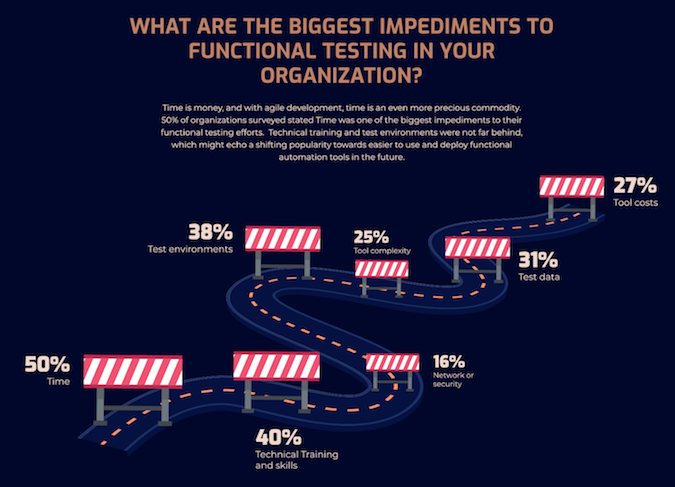 Of all respondents to the survey, 61% are in Asia. While many have believed that Agile and DevOps are making co-located work more essential, the significant number of respondents in countries like India, Vietnam, and the Philippines says otherwise. There's a possibility that the rise of remote work and distributed teams will continue to grow the importance of multilingual support for projects and more adoption of asynchronous communication practices. 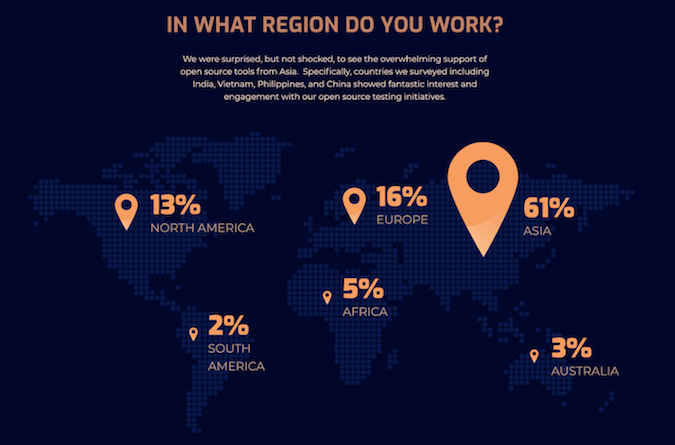 Myth 3: Open source tools are only used for cost savings.

Sure, the largest reason for using open source testing tools stated was cost (39%). However, the overwhelming majority of respondents (61%) cited other primary reasons for leveraging open source tools, including community support, better integration, and more ability to customize to their liking. Simply put, the choice to use open source is not a purely economic one. 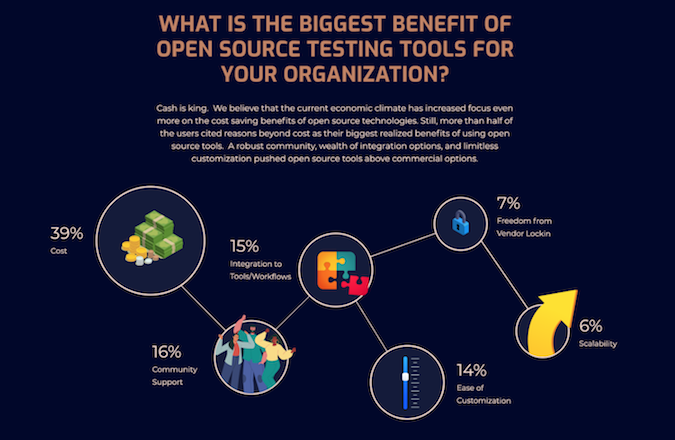 Myth #4: Quality Assurance Engineering is no longer a career because developers write their own tests.

An overwhelming majority (84%) of organizations surveyed still had dedicated testing and QA personnel contributing to the creation of functional automated tests against their applications. Only a small percentage (8%) left those tasks completely up to developers to handle. 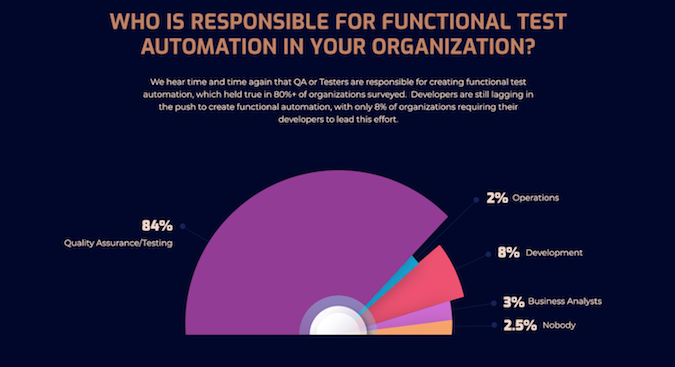 When looking at other types of testing, such as load and performance testing, there seemed to be a wider variety of titles/roles that were involved (performance engineering, operations, etc.). Still, the role of a dedicated tester, whether technically focused or otherwise, seems to be one that won't be eliminated anytime soon. 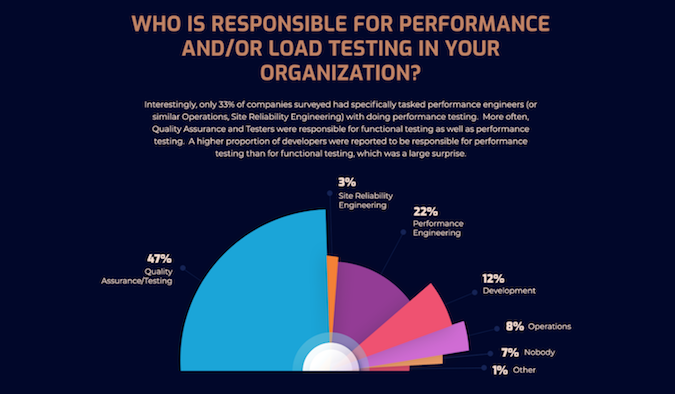 Myth #5: Behavior-driven development means you don't have to plan ahead.

Behavior-driven development (BDD) is a hot topic in industry discussions these days, with anywhere between 15-40% of companies using it (depending on your source). While many have implemented the tools that support BDD (Cucumber, SpecFlow, and so on), few have implemented the true foundation of the approach: specification-by-example using scenarios. Teams have often managed to get by with suboptimal requirement definitions due to their frequent, in-person collaboration; requirements are defined along the way, as things develop. If only 20% of companies provide documentation in the required format, it's likely we'll see struggles now that teams are increasingly remote. 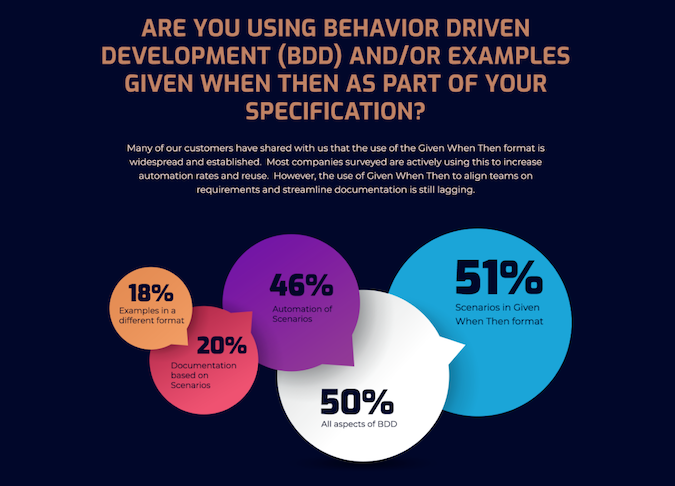 Open source and the future

The future of open source testing is bright, but it's changing. Few industries are as well-equipped to adapt to rapid change as open source development.

Want to dig a little deeper? Head over to Tricentis' infographic to explore the detailed results and sign up to participate in the 2021 State of Open Source Testing Survey.

Learn when, what, and how to test in a TDD system.

Testing in production: Yes, you can (and should)

Why does testing in production get such a bad rap when we all do it? The key is to do it right. 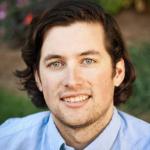 Kevin Dunne is the GM of TestProject at Tricentis, ensuring their continued commitment to innovation and delivering tools to create better software. With a deep interest in the emerging trends in software development and testing, Kevin is dedicated to collaborating with thought leaders in this space.
More about me