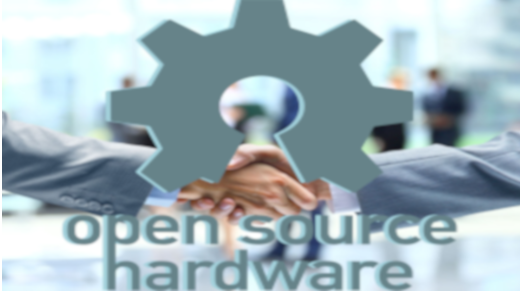 It has become commonplace in the software industry for programmers of all flavors to build careers writing code that releases to the commons with open source licenses. Industry headhunters often demand access to the code to vet future employees. Those that focus their career on open source development get rewarded. According to payscale.com, Linux sysadmins earn more than their Windows counterparts, indicating better pay and job security for jobs in open source software. There's also a good feeling (maybe even karma) that comes with sharing your work. You know you are creating value literally for the entire world. Historically, such opportunities did not exist for those of us that work in open hardware.

Twenty years or so ago, almost no one even knew what open source hardware was, let alone planned a career around it. In 2000, for example, out of the more than 2 million academic papers published that year in the entire world, only seven articles even mentioned "open source hardware" at all. When I first wrote Open-Source Lab, I'd collected every example (only a few dozen) and could easily keep up and read every open hardware article that got published to post them on a wiki. I am happy to report that is no longer physically possible. There have already been over 1,500 articles that discuss "open source hardware" this year, and I am sure many more will be out by year's end. Open source hardware is now a field of its own, with a few journals dedicated to it specifically (for example, HardwareX and the Journal of Open Hardware). In a wide range of fields, dozens of traditional journals now routinely cover the latest open hardware developments. 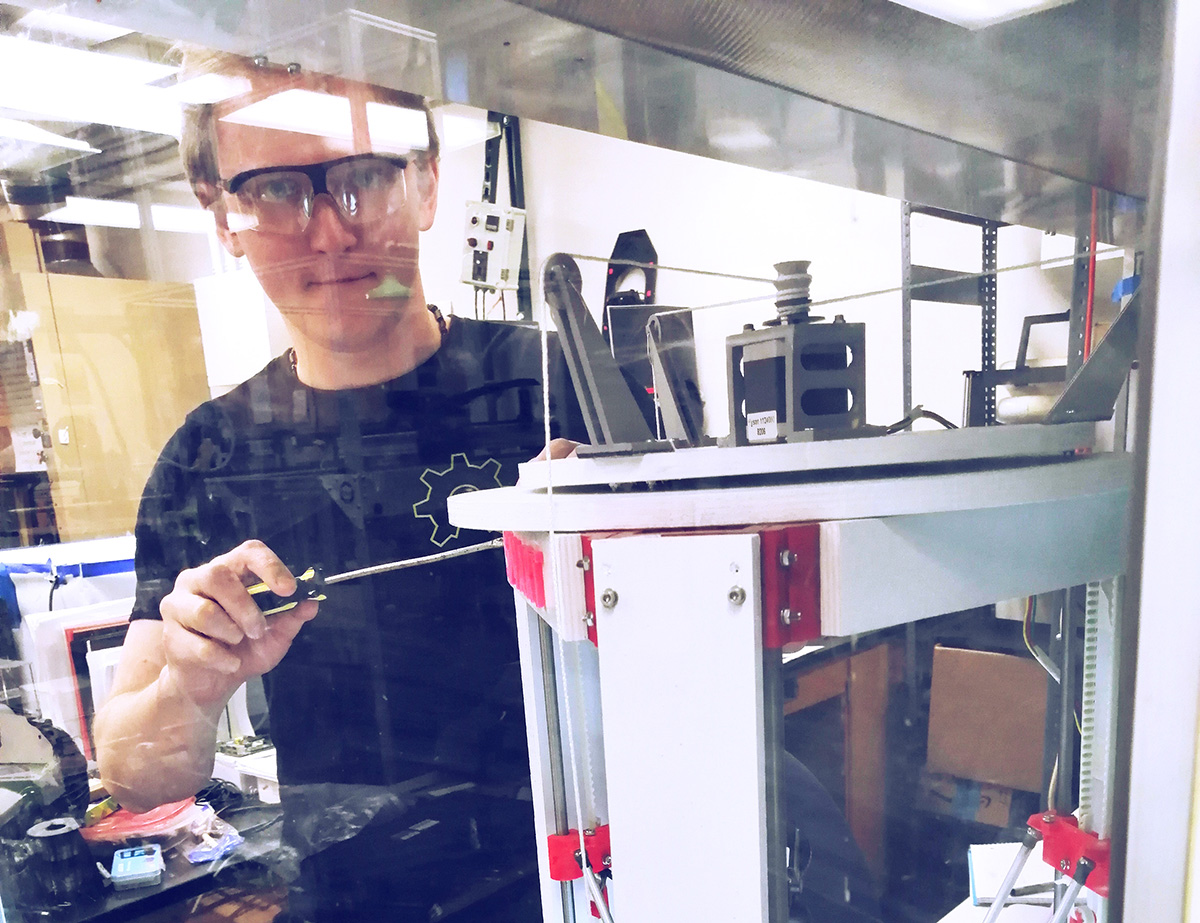 Even a decade ago, stressing open source hardware development was somewhat of a risk from a career perspective. I remember downplaying it on my resume for my last job and stressing my more conventional work. Supervisors in industry and academia had difficulty figuring out how you'd capture value if designs were given away and got manufactured elsewhere. This has all been changing. Like free and open source software, open source hardware development is faster and, dare I say, superior to proprietary approaches. 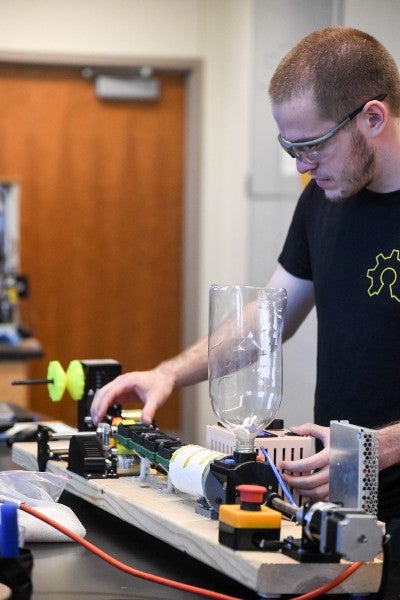 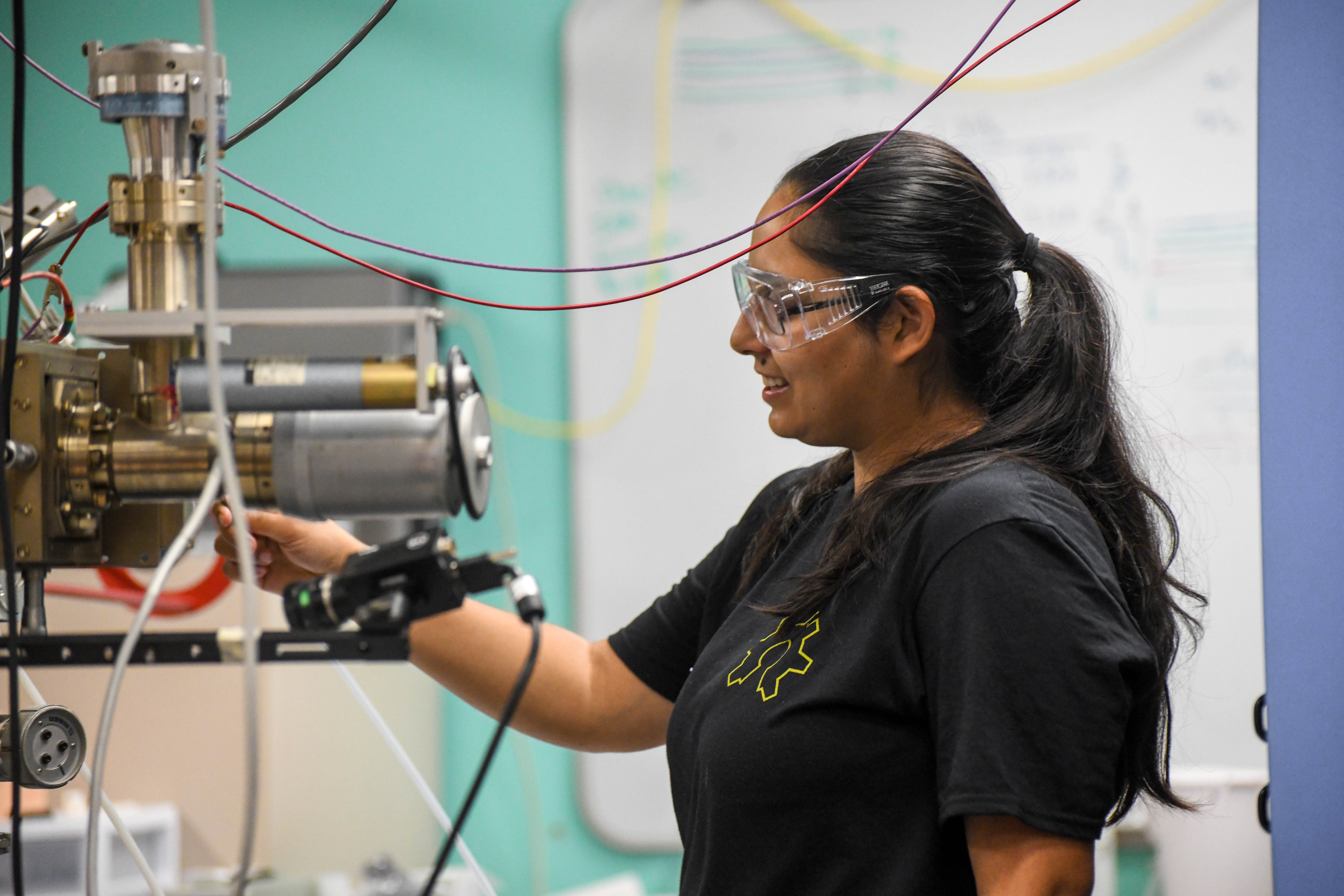 There are even jobs meant to push a faster transition to ubiquitous open source hardware. For example, the Internet of Production (IoP) Alliance in developing Open Data Standards and growing the community of users of these standards has positions open now for Operations & Communications Officer, Data standards Community Support Manager, and DevOps engineer. I was just hired into a tenured endowed chair at Western University in Canada, a top 1% global university, because of my open source hardware work, not in spite of it. The position is cross-pointed with the Ivey Business School, the #1 business school in Canada. My job is to help the University rapidly evolve to take advantage of open source technology development opportunities. To put my money where my mouth is, I am currently hiring graduate students at the masters and PhD levels, including a full-tuition scholarship and a living stipend. These Free Appropriate Sustainability Technology (FAST) Lab graduate engineering positions are specifically reserved for developing open source hardware for a range of applications covering solar photovoltaic systems, distributed recycling, and emergency food production. This type of work gets more frequently financed by funders who want to maximize return on their investment for research. Entire nations are moving in this direction. The latest good example is France, which just published its second plan for Open Science. I have noticed a marked uptick in the number of "open source" keyword grants listed on GrantForward for open source funding in the US. Many foundations have already received the open source memo loud and clear—so there is a growing deluge of opportunities in open source R&D.

So if you have not already, maybe it is time for you to consider open source as a career, even if you are an engineer that likes to develop hardware.

There are many roles in tech for people who aren't engineers. Explore some of them in part 2 of this series.

Let's look beyond exam scores and hire open source candidates based on their ability and potential.