21 reasons why I think everyone should try Linux | Opensource.com

Gaming, business, budgeting, art, programming, and more. These are just a few of the many ways anyone can use Linux.

When I go on holiday, I often end up at one or more used bookstores. I always find a good book I've been meaning to read, and I always justify the inevitable purchase by saying, "I'm on vacation; I should treat myself to this book." It works well, and I've acquired some of my favorite books this way. Yet, like so many traditions in life, it doesn't hold up to scrutiny. In reality, I don't need an excuse to buy a good book. All things being equal, I can do it any time I want. But having a reason does seem to make the process more enjoyable, somehow.

In my everyday life, I get a lot of questions about Linux. When caught unaware, I sometimes awkwardly ramble on about the history of open source software or the intellectual and economic benefits of sharing resources. Sometimes, I manage to mention some of my favorite features I enjoy on Linux and then end up reverse-engineering those benefits so they can be enjoyed on another operating system. These discussions are usually enjoyable and informative, but there's just one problem: None of it answers the question that people are really asking.

More Linux resources
When a person asks you about Linux, they're often asking you to give them a reason to try it. There are exceptions, of course. People who have never heard the term "Linux" are probably asking for a literal definition of the word. But when your friends and colleagues confide that they're a little dissatisfied with their current operating system, it's probably safe to explain why you enjoy Linux, rather than lecturing them on why Linux is a better option than proprietary systems. In other words, you don't need a sales presentation; you need vacation photos (or used books you bought on vacation, if you're a bookworm).

To that end, the links below connect to 21 reasons I enjoy Linux, given to 21 separate people on 21 separate occasions. 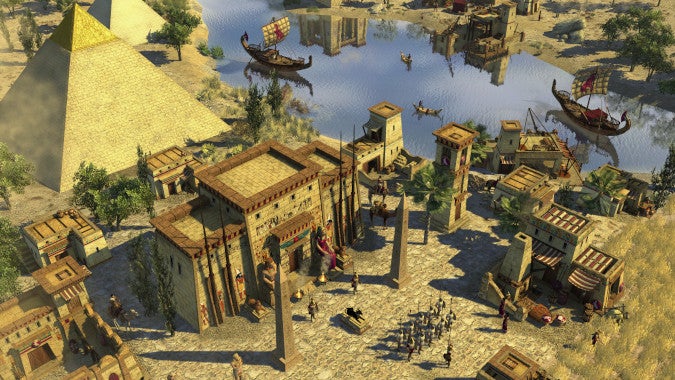 When it comes to enjoying a computer, one of the most obvious activities is gaming, and when it comes to gaming, I love it all. I'm happy to spend an evening playing an 8-bit puzzler or a triple-A studio epic. Other times, I settle in for a board game or a tabletop role-playing game (RPG).

And I do it all on a Linux computer. 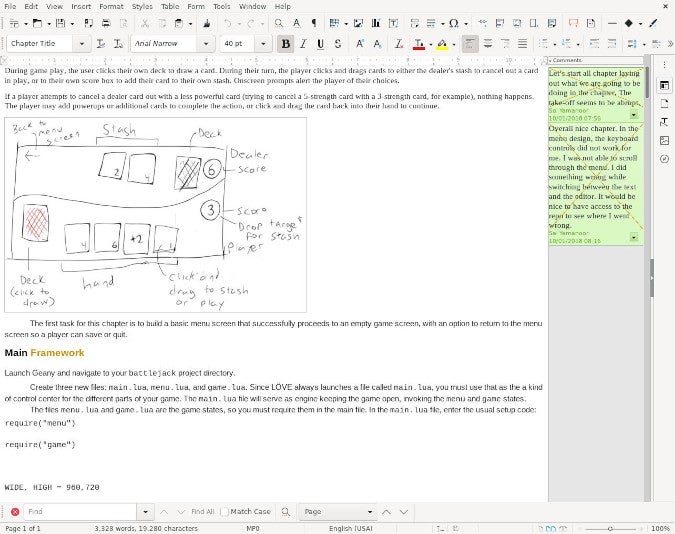 One size doesn't fit all. This is as true for hats as it is for office work. It pains me to see colleagues locked into a singular workflow that doesn't suit them, and I enjoy the way Linux encourages users to find tools they love. I've used office applications ranging from big suites (like LibreOffice and OpenOffice) to lightweight word processors (such as Abiword) to minimal text editors (with Pandoc for conversion).

Regardless of what users around me are locked into, I have the freedom to use the tools that work best on my computer and with the way I want to work. 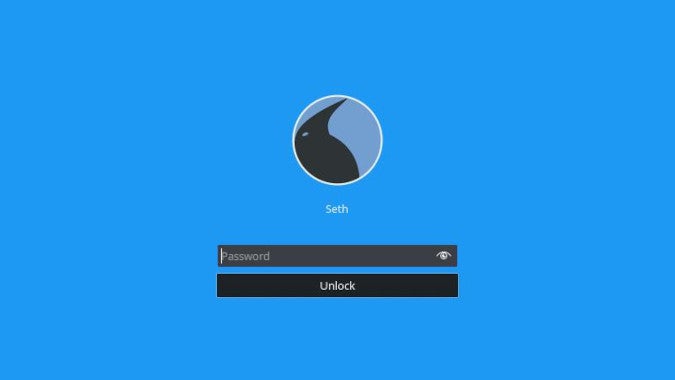 One of open source's most valuable traits is the trust it allows users to have in the software they use. This trust is derived from a network of friends who can read the source code of the applications and operating systems they use. That means, even if you don't know good source code from bad, you can make friends within the open source community who do. These are important connections that Linux users can make as they explore the distribution they run. If you don't trust the community that builds and maintains a distribution, you can and should move to a different distribution. Many of us have done it, and it's one of the strengths of having many distros to choose from.

Linux offers choice as a feature. A strong community, filled with real human connections, combined with the freedom of choice that Linux provides all give users confidence in the software they run. Because I've read some source code, and because I trust the people who maintain the code I haven't read, I trust Linux.

Budgeting isn't fun, but it's important. I learned early, while working menial jobs as I learned a free operating system (Linux!) in my free time, that a budget isn't meant to track your money so much as it tracks your habits. That means that whether you're living paycheck to paycheck or you're well on the way to planning your retirement, you should maintain a budget.

If you're in the United States, you can even pay your taxes on Linux. 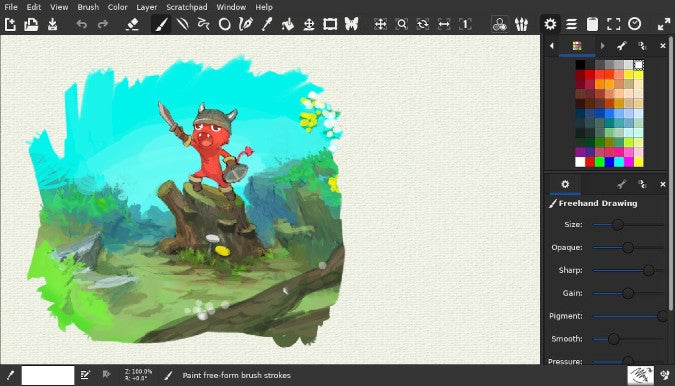 It doesn't matter whether you paint or do pixel art, edit video, or scratch records, you can create great content on Linux. Some of the best art I've seen has been casually made with tools that aren't "industry standard," and it might surprise you just how much of the content you see is made the same way. Linux is a quiet engine, but it's a powerful one that drives indie artists as well as big producers. 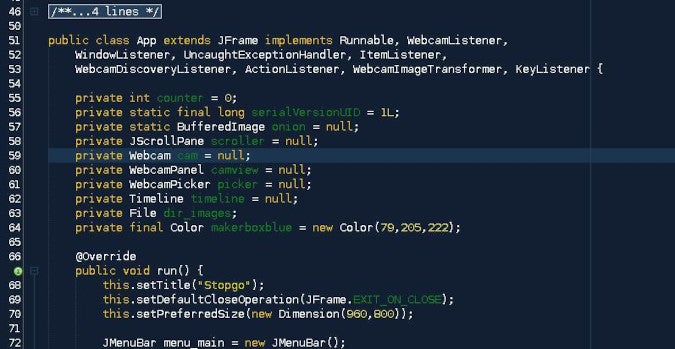 Look, using Linux to program is almost a foregone conclusion. Second only to server administration, open source code and Linux are an obvious combination. There are many reasons for this, but the one I cite is that it's just more fun. I run into plenty of roadblocks when inventing something new, so the last thing I need is for an operating system or software development kit (SDK) to be the reason for failure. On Linux, I have access to everything. Literally everything. 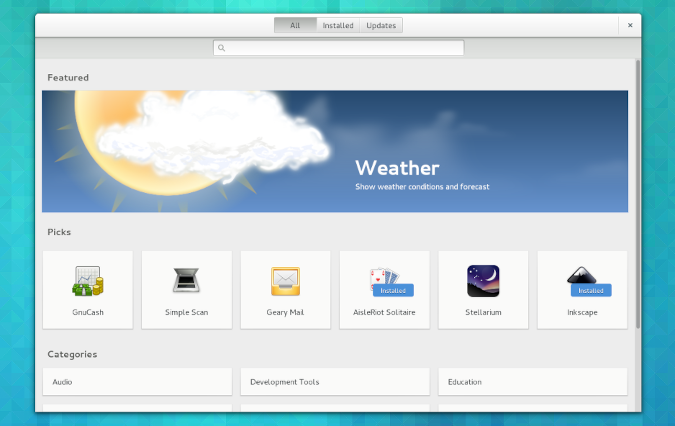 The thing nobody talks about when they tell you about programming is packaging. As a developer, you have to get your code to your users, or you won't have any users. Linux makes it easy for developers to deliver apps and easy for users to install those applications.

It surprises many people, but Linux can run many Windows applications as if they were native apps. You shouldn't expect a Windows application to be executable on Linux. Still, many of the major common applications either already exist natively on Linux or else can be run through a compatibility layer called Wine. 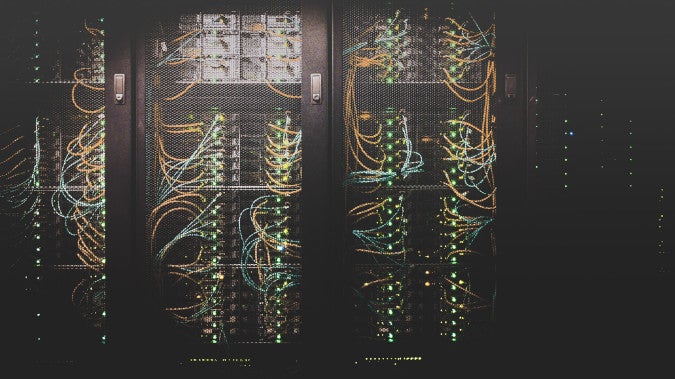 If you're looking for a career in IT, Linux is a great first step. As a former art student who stumbled into Linux to render video faster, I speak from experience!

Cutting-edge technology happens on Linux. Linux drives most of the internet, most of the world's fastest supercomputers, and the cloud itself. Today, Linux drives edge computing, combining the power of cloud data centers with decentralized nodes for quick response.

You don't have to start at the top, though. You can learn to automate tasks on your laptop or desktop and remotely control systems with a good terminal.

Linux is open to your new ideas and available for customization. 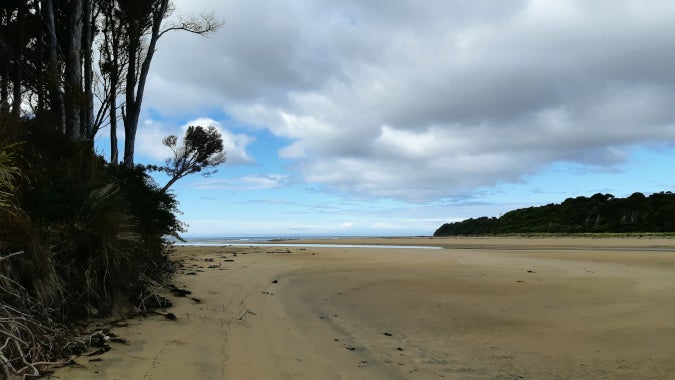 Whether you're a fledgling sysadmin or just a housemate with files to distribute to friends, Linux makes file sharing a breeze. 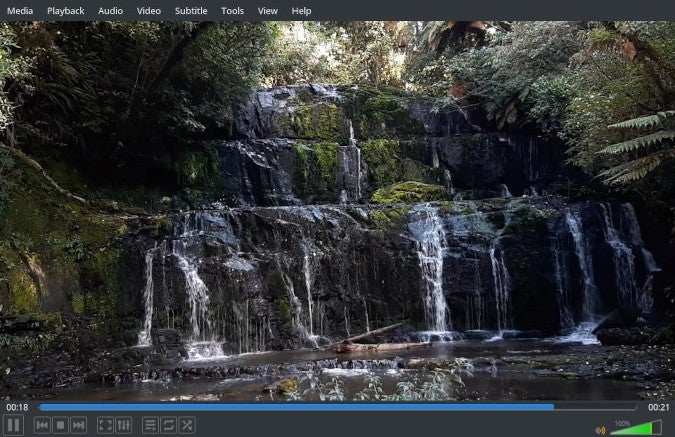 With all the talk about programming and servers, people sometimes envision Linux as just a black screen filled with green 1's and 0's. Unsurprisingly to those of us who use it, Linux plays all your media, too. 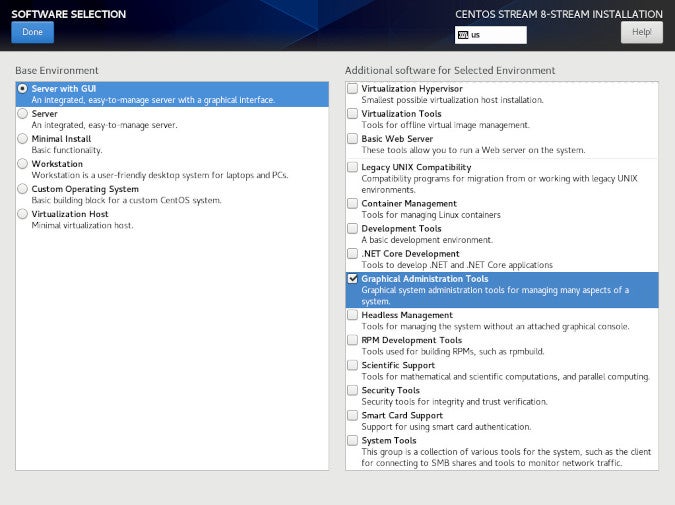 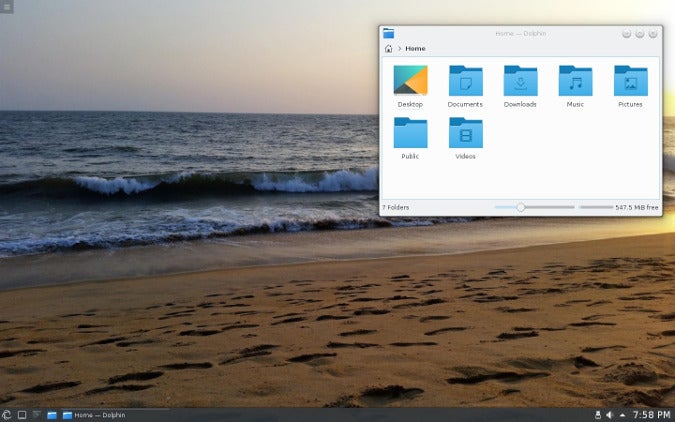 If you're not ready to install Linux, then you can try Linux instead. No idea where to start? It's less intimidating than you may think. Here are some things you should consider first. Then take your pick, download a distro, and come up with your own 21 reasons to use Linux.

Open source tools and more efficient processes can give you an edge over your to-do list.
Jen Wike Huger (Red Hat)

So nice , All these thing attract user to use Linux.