Containers are a critical part of today's IT operations. A container image contains a packaged application, along with its dependencies, and information on what processes it runs when launched.

You create container images by providing a set of specially formatted instructions, either as commits to a registry or as a Dockerfile. For example, this Dockerfile creates a container for a PHP web application:

Each instruction in this file adds a layer to the container image. Each layer only adds the difference from the layer below it, and then, all these layers are stacked together to form a read-only container image.

How does that work?

You need to know a few things about container images, and it's important to understand the concepts in this order:

The Union File System (UnionFS) is built into the Linux kernel, and it allows contents from one file system to be merged with the contents of another, while keeping the "physical" content separate. The result is a unified file system, even though the data is actually structured in branches.

The idea here is that if you have multiple images with some identical data, instead of having this data copied over again, it's shared by using something called a layer. 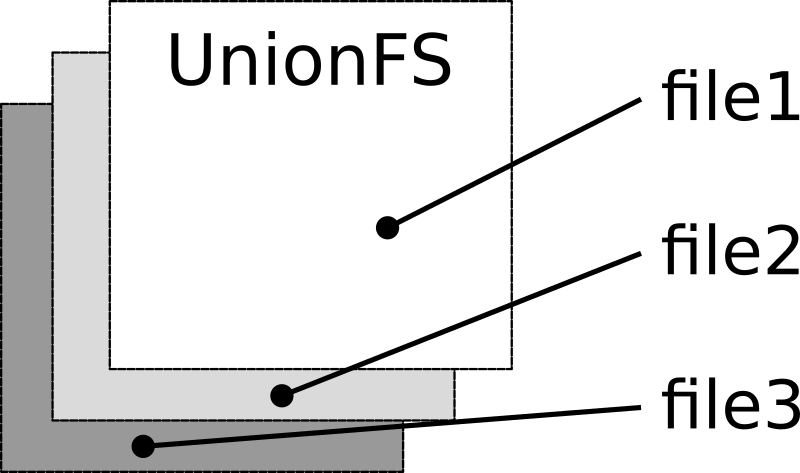 Each layer is a file system that can be shared across multiple containers, e.g., The httpd base layer is the official Apache image and can be used across any number of containers. Imagine the disk space we just saved since we are using the same base layer for all our containers.

These image layers are always read-only, but when we create a new container from this image, we add a thin writable layer on top of it. This writable layer is where you create/modify/delete or make other changes required for each container.

Containers and images use a copy-on-write mechanism to achieve this. Instead of copying files, the copy-on-write strategy shares the same instance of data to multiple processes and copies only when a process needs to modify or write data. All other processes would continue to use the original data. Before any write operation is performed in a running container, a copy of the file to be modified is placed on the writeable layer of the container. This is where the write takes place. Now you know why it's called copy-on-write.

This strategy optimizes both image disk space usage and the performance of container start times and works in conjunction with UnionFS.

An overlay sits on top of an existing filesystem, combines an upper and lower directory tree, and presents them as a single directory. These directories are called layers. The lower layer remains unmodified. Each layer adds only the difference (the diff, in computing terminology) from the layer below it, and this unification process is referred to as a union mount. 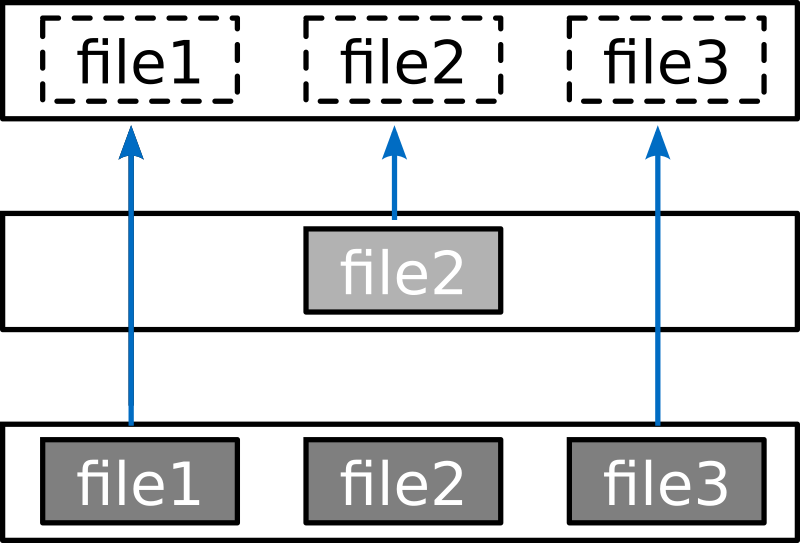 Containers can build, manage, and distribute changes as a part of their container filesystem using layers and graph drivers. But working with graph drivers is really complicated and is error-prone. SnapShotters are different from graph drivers, as they have no knowledge of images or containers.

Snapshotters work very similar to Git, such as the concept of having trees, and tracking changes to trees for each commit. A snapshot represents a filesystem state. Snapshots have parent-child relationships using a set of directories. A diff can be taken between a parent and its snapshot to create a layer.

You now have a good sense of what container images are and how their layered approach makes containers portable. Next up, I'll cover container runtimes and internals. 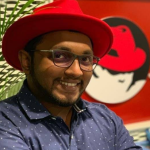