Keeping your infrastructure healthy takes time and attention, but done correctly it's an automated process that keeps your systems running smoothly. 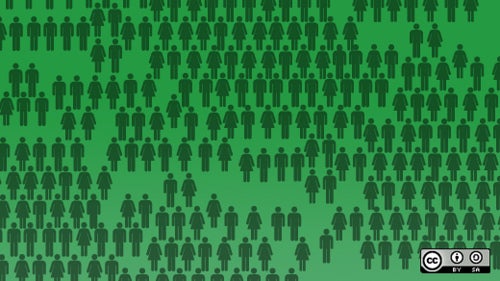 In my previous article, I discussed how to enforce best practices within your infrastructure. A site reliability engineer (SRE) is responsible for reliability, first and foremost, and enforcing policies that help keep things running is essential.

With microservices, containers, and cloud native architectures, almost every application today is going to be a distributed application. Distributed consensus is a core technology that powers distributed systems.

Distributed consensus is a protocol for building reliable distributed systems. You cannot rely on "heartbeats" (signals from your hardware or software to indicate that they're operating normally) because network failures are inevitable.

According to the CAP theorem, a distributed system cannot simultaneously have all of these three properties:

Therefore a node needs to have these qualities to function properly.

Over the years, several protocols have been developed in the area of distributed consensus, including Paxos, Raft, and Zab.

The strict sequence numbering of proposals is how it avoids duplication of data, and how it solves the problem of ordering.

You don't have to reinvent the wheel by writing your own distributed consensus code. There are many open source implementations already available, such as the most popular one Zookeeper. Other implementations are Consul and etcd.

Autoscaling is a process by which the number of servers in a server farm are automatically increased or decreased based on the load. The term "server farm" is used here to refer to any pool of servers in a distributed system. These servers are commonly behind a load balancer, as described in my previous article.

There are numerous benefits to autoscaling, but here are the 4 major ones:

While there are numerous benefits, there are some inherent problems with autoscaling:

Scaling down is more sensitive and dangerous than scaling up. You must fully test all scale-down scenarios.

You must configure an upper limit on the number of servers. This is important. You don't want the autoscaler to uncontrollably start new instances.

Have a "kill switch" you can use to easily stop the autoscaling process. If you hit a bug or configuration error that causes the autoscaler to behave erratically, you need a way to stop it.

3 systems that act in concert for successful autoscaling

There are three systems to consider for successful implementation of autoscaling:

When you're designing your distributed applications, think through all the situations your applications might encounter. You should clearly document how load balancing, load shedding, and autoscaling work together to handle all situations.

Here's what you need to learn about effective health checks:

In general, for a web application, hitting the home page of a web server and looking for a proper HTML response can serve as a reasonable health check. These kinds of checks can be automated using the curl command.

Keeping your infrastructure healthy takes time and attention, but done correctly it's an automated process that keeps your systems running smoothly. There's yet more to an SRE's job to discuss, but those are topics for my next article.

Learn what a circuit breaker pattern is, how to implement it, and how to do load balancing. 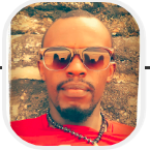 I’m a Linux enthusiast and an Open Source advocate, currently transitioning into a SRE role. Always striving to learn more, I’m pursuing Red Hat Certified Architect - Infrastructure path certification. Besides my love for Linux, I believe in helping others and compassionate about giving back to the community.
More about me