Both .NET and Mono have grown into cross-platform programming environments for C#, F#, GTK#, Visual Basic, Vala, and more. Applications created with .NET and Mono have been delivered to Linux, BSD, Windows, MacOS, Android, and even some gaming consoles. You can use either .NET or Mono to develop .NET applications. Both are open source, and both have active and vibrant communities. This article focuses on getting started with Microsoft's implementation of the .NET environment. 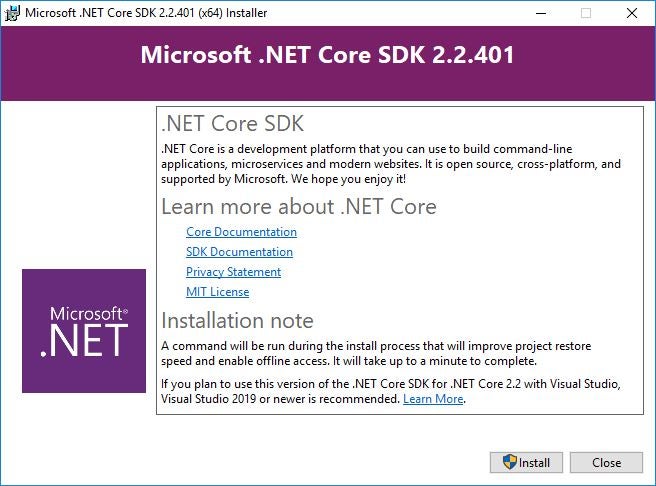