8 videos to get you excited about open government 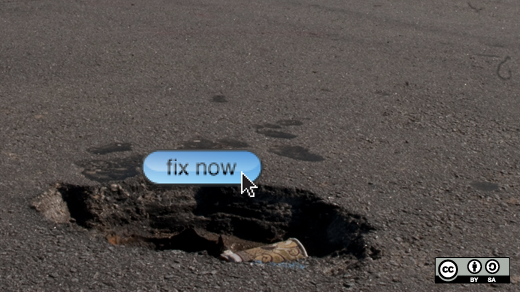 Open government isn't a new concept. Thanks to the proliferation of the printing press, the Age of Enlightenment blasted through Europe during the 17th and 18th centuries and brought demands for new rights: free speech, assembly, and, of course, the freedom of the press.

Shedding light on the powers-that-be tends to inspire accountability. These days, you don't even need a bulky printing press or ink. Whether you're writing, coding, or petitioning for change on social media, you're in a pretty good position to change the way things get done in government. Just grab your laptop and get started!

We've been spreading the word on transparency and participation during our Open Government Week, but if you're wondering to yourself, "What is open government?", start with our video playlist below.

You might be surprised at some of the amazing stuff being done to improve local governments by people just like you.

Videos in the playlist

What to read next
Tags
Government
Michael Harrison