The Supreme Court jumps into the software patent thicket 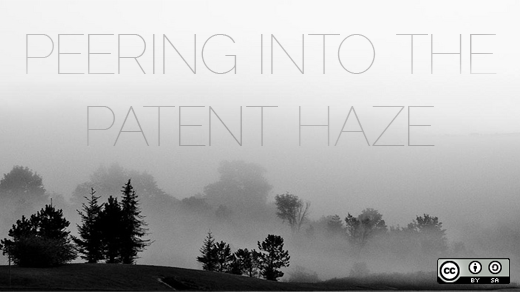 Software patent thickets are often compared to minefields, but with a note of resignation, as though there’s no avoiding them. The U.S. Supreme Court now has before it a case that could go a long way towards addressing the litigation risks and business uncertainties created by software patents. The case is Alice Corp. v. CLS Bank International, and the issue is whether claims to computer-implemented inventions are eligible for patents.

The case involves a patent related to settlement risk in financial transactions using a computerized trading platform—that is, basically an automated escrow system. As I noted last spring, the Federal Circuit was sharply divided over whether the patent satisfied the statutory requirements for patent eligibility. I predicted that the Supreme Court might well agree to review the case, which it did in December.

Red Hat submitted a friend of the court brief last week that set forth arguments for invalidating the patent at issue and other software patents. (See a copy of the brief.) We pointed out that patents can substantially hinder innovation, particularly when they cover an abstract idea. The Supreme Court’s prior decisions recognize that patents should not be awarded to abstract ideas like basic economic practices and mathematical algorithms.

Software involves layers of abstraction,  including the idea of the program, the program’s methodology, the source code, and the object code. The patent in Alice Corp. is abstract, both at the level of the methodology described and the implicit level of source and object code.

Red Hat’s brief also pointed out some of the evidence that patents are counterproductive in the software area. There were few software patents granted until the 1990s, but a great deal of innovation in the field occurred prior to that time. The flood of software patenting that began in the 1990s has included many thousands of patents with vague and uncertain boundaries that create major litigation risks. A Supreme Court decision recognizing that software patents are essentially abstract could eliminate many of those risks.