The Apache Software Foundation (ASF) is built around a unique set of processes and values to ensure openness. 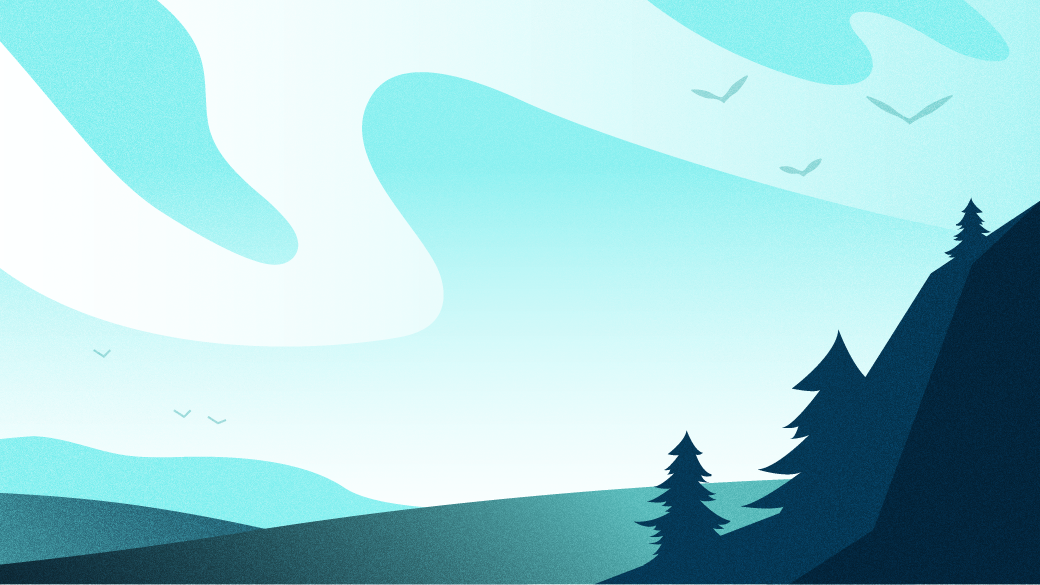 As a longtime volunteer and mentor (and current board member) at the Apache Software Foundation (ASF) and vice president of the Apache Incubator, I'm proud to offer my insights into the unique processes and values with which the ASF operates.

Centered upon the permissive and pragmatic open source Apache License, the ASF conducts itself differently from many other foundations simply because it is a charitable organization constructed for the public good. For example, the ASF board is elected by members. No one can buy a seat on the board, and the ASF's affiliations are with individuals, not companies. Generally, the corporate affiliation of any individual involved with ASF goes unstated, and it doesn't matter. As an outcome, the ASF has fostered a vendor-neutral environment where companies can comfortably collaborate on building valuable projects.

Let's take a look at how the ASF selects its projects, the state of open source licensing today, and what you can expect from the ASF heading into the future.

The Apache Incubator process and 'The Apache Way'

Potential Apache projects begin in the Apache Incubator, where they receive assistance and mentoring toward their hopeful graduation as top-level Apache projects. Anyone is welcome to put together a project proposal for the Incubator (they simply need to find someone inside the ASF who's willing to help champion it). When vetting a potential project, the ASF prefers to see a diversity of people and entities involved—and certainly not just a singular corporate body. We've found this greater diversity results in projects that are more widely used and longer lasting.

The central purpose of the Incubator is to help projects learn and operate in alignment with what we call The Apache Way. It is a set of values that inform best practices for community-led development. The most important aspects of The Apache Way include strict vendor-neutral independence and prioritization of a strong community, even over the strength of a project's code. Open and transparent communication is crucial as well: The ASF requires that all project communication is publicly accessible and permanently archived to enable asynchronous collaboration. In addition, the open source Apache License is attached to all accepted projects, ensuring that all source code is publicly available as well.

At the Incubator, we initially look at whether a project is a good fit in terms of how it aligns with these Apache values. It isn't necessary to have 100% alignment, but the project needs to be willing to adapt. There will also be a discussion around ensuring that the project is fully compatible with Apache from a licensing perspective—in some scenarios, dependencies will be removed or replaced as needed. The Apache Way prepares projects to build communities that are self-sustaining. That said, it can be difficult for some projects to build a community, and some don't make it through the incubator.

Another key element of The Apache Way—one essential to thriving communities—is making decisions based on consensus. In our experience, open discussions and avoiding a single individual project leader are mission-critical to that process. We have had a couple of incubating projects that included a strong personality trying to retain control, and well, those projects didn't succeed for that reason.

Open source and the Apache License

Open source projects come in many varieties. At the same time, using an open source license doesn't automatically make a project open source. It's a project's community that unlocks open source benefits and whose contributions precipitate greater openness and transparency.

As I said, the ASF is a non-profit, charitable organization that creates software for the public good. That's the purpose of the permissive Apache License. Making money off that software is fine, but that's not what the Apache License is about. As a rule, ASF disallows any field-of-use restrictions. Anyone can use Apache projects for any reason. The idea behind true open source is that some people who use a project will give back to it, but contributions absolutely cannot be required. The companies that seem so hung up on that point need to understand that isn't how open source works, and that isn't how it should work.

The future of open source and the ASF

Open source has certainly seen outsized adoption in the last five to 10 years and particular acceleration among enterprises. I think it's safe to say that there's hardly any software on the planet that doesn't include or rely upon open source projects in some way. That adoption is only going to grow.

Unlike some foundations, the ASF is fairly hands-off in terms of project recruitment. Expect the ASF to continue as it has, stating the values of The Apache Way and working with those projects that see value in the ASF's approach. With ASF projects leading at the forefront of major industry shifts—initially with web servers and more recently with big data through projects like Apache Hadoop and Spark, Cassandra, and Kafka—the hands-off stance has shown to be successful and sustainable.

When it comes to what's next, the ASF has several large and buzzed-about artificial intelligence and machine learning projects. In addition, several Internet of Things (IoT) projects have also been passing through the Apache Incubator, some of which will likely become quite influential. Looking forward, expect the ASF to continue as it has, introducing some hugely successful open source projects used by major industry players, with other smaller projects providing vital—if more niche—appeal.

Learn how Ansible's new logos were developed with stakeholder input to ensure a consistent brand across the entire project. 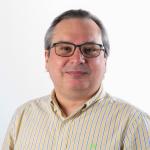 Justin Mclean is VP Training Services at Instaclustr, which provides a managed service platform of open source technologies such as Apache Cassandra, Apache Spark, Elasticsearch and Apache Kafka. In his role, he spends much of his time creating courses in collaboration with educational institutions to promote the adoption and use of open source software.
More about me