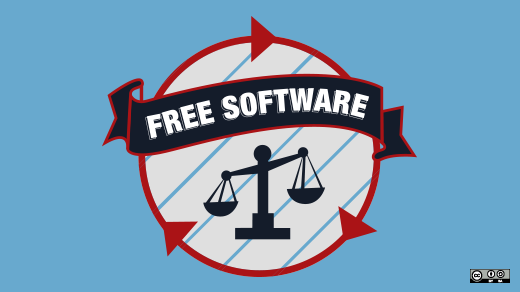 The first instance of a court in Germany (and perhaps anywhere) addressing GPLv3 occurred in a decision by the Regional Court of Halle in July 2015.

GPLv2, first published in 1991, provides for automatic termination of the license in the event of violation, with no stated opportunity for cure. By the time of the drafting of GPLv3, the Free Software Foundation, steward of the GPL license family, had come to consider automatic termination to be an unduly harsh policy. GPLv3, introduced in 2007, formally retained automatic termination in its section 8 but moderated it in certain ways, including by providing for automatic reinstatement of the license for first-time GPLv3 violators who cure the violation prior to 30 days after receiving notice from the copyright holder. The precise wording of section 8 was drafted with German preliminary injunction procedure in mind.

(See a quick guide to GPLv3)

In the Halle court case, the defendant, a higher education institution in Germany, offered certain software for download to its employees and students. The plaintiff provided a written warning of copyright infringement based on a GPL violation to the defendant, including a cease-and-desist declaration with a penalty clause. The defendant refused to sign the declaration but removed the software from its website. The plaintiff filed for a preliminary injunction.

The court ruled that the plaintiff was entitled to a preliminary injunction. The defendant had made the plaintiff's copyrighted software publicly available and was in violation of both GPLv2 and GPLv3 as the defendant had not accompanied the software with the license text and the complete corresponding source code.

While neither the court judgment nor the plaintiff's law firm's summary states so explicitly, the judgment implies that the software was licensed under "GPLv2 or any later version" (the most prevalent manner in which software under the GPL is licensed) or else did not specify an applicable version, which is not uncommon either.

A key issue in determining whether a plaintiff may receive a preliminary injunction under German procedure is the danger of reoccurrence of the infringement, which is indicated by the first infringement. The court ruled that the 30-day cure provision did not eliminate the plaintiff's right to a preliminary injunction to prevent further infringements because the defendant had refused to sign the plaintiff's cease-and-desist declaration. Removal of the software from the website alone was not enough to eliminate the risk of repeat infringement.

A discussion of the case, with a link to an English translation of the court judgment, is available from the plaintiff's law firm, JBB.

What to read next
Tags
Law
Licensing
Richard Fontana