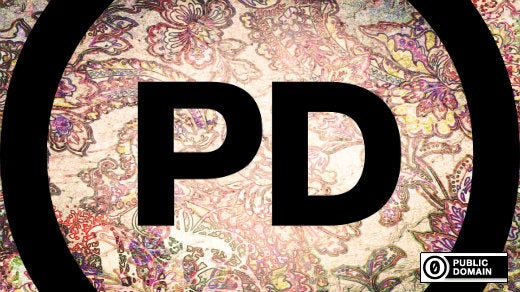 Today pianist Kimiko Ishizaka and MuseScore.com made their recording and score of Johann Sebastian Bach's collection of solo keyboard music, called the Well-Tempered Clavier, available to the public domain so anyone can download and fork it.

The project is called the Open Well-Tempered Clavier. And of the piano performance, critic Grego Applegate Edwards says, "In all the years, all the versions, I have never heard 'Book 1' done better than on the new recording by pianist Kimiko Ishizaka."

Bach himself constantly revised the work... he copied it, published it, revised the copies, revised the revisions, and then changed his mind again. Serious scholarly editions will consider up to nine historical sources to sort out which of the competing and contradictory versions belongs in the new edition. Of the sources, some are 275 years old, and some were scribed by multiple hands. Only those with a particular handwriting actually count.

Not surprisingly, no two editions are exactly the same. The decisions at some point become editorial.

The value of the Open Well-Tempered Clavier is that it is open source music. More specifically, it is a semantically meaningful digital representation of the music, with a CC0 license, and thus provides a solution to the editorial disagreement. If you don't like it, you can fork it.

Anyone can now express their feelings about the work, such as the direction of the stems in Voice 2, in the form of a patch. The patch will go to Olivier Miquel for review; he is the typesetter and editor of the new score, and studied three (or more) of the nine possible sources in his quest for the truth about the original score. The score can be represented in XML, making it source-revision-control-friendly, and so can be diffed.

Additionally, the music is now machine-readable, embeddable, transformable, and infinitely more flexible than either paper or PDF scans of paper. You can easily ask MuseScore 2.0 for a version that is accessible for a visually impaired musician or generate other computer-friendly outputs, such as MIDI. The files can be copied and shared, and they can be used in new derivative works.

The "source code" for an audio recording is the moment of performance itself, and once passed, is read-only forevermore. The audio files can be used in derivative works, but is no longer possible to open a pull request on the trill in bar 37, or to refactor the phrasing of one of the Fugues. That means Kimiko Ishizaka's performance will have to stand on its own now, for as long as the vast archives of the Internet remember it. Which I hope is a very, very long time.

Also read:
Crowdsourcing a new edition of a Bach masterpiece 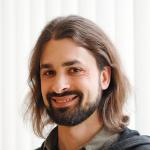