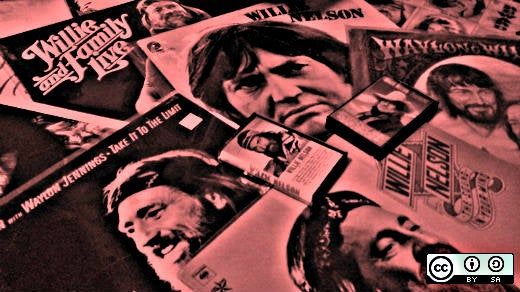 I cringe when I see job listings searching for "rock star developers." What does that even mean? Developers who take all the credit, while the band, agent, road crew, and sound engineers do the heavy lifting?

My friend Jacob Kaplan-Moss got me thinking about this concept of the "rock star" developer when I watched his PyCon 2015 keynote. In his talk (which I highly recommend you watch if you haven't seen it yet), he explains that tech doesn't need rock star developers. Instead, we need more average developers, a category in which he includes himself. On one hand, I agree with him. But in the other hand, I'd like to hold tickets to see Willie Nelson in concert, because that's what we need. We need more Willie Nelsons.

Willie Nelson is no rock star, but he did make number 88 on Rolling Stone's list of 100 Greatest Singers. The article quotes Wynton Marsalis, who says that Willie's "... phrasing is very unpredictable, but it comes out poetic and very logical... ."

And on that musical-yet-code-related note, I've taken the initiative to round up a list of eight ways developers can be more like Willie Nelson:

What to read next
Tags
Programming
PyCon
Rikki Endsley