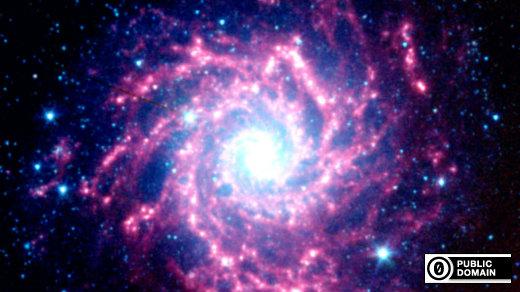 This past summer, I was an intern at the GVIS Lab at NASA Glenn, where I brought my passion for open source into the lab. My task was to improve our lab's contributions to an open source fluid flow dynamics simulation developed by Dan Schroeder. The original simulation presents obstacles that users can draw in with their mouse to model computational fluid dynamics. My team contributed by adding image processing code that analyzes each frame of a live video feed to show how a physical object interacts with a fluid. But, there was more for us to do.

My goal was to improve the simulation in three ways:

My mentor recommended that I install Node.js, OpenCV, and the Node.js bindings for OpenCV. While I was waiting for those to install, I looked at the example code on the OpenCV bindings on their GitHub page. I discovered that the example code was in JavaScript, so because I didn’t know JavaScript, I started a short course from Codecademy. Two days later, I was sick of JavaScript but ready to start my project... which involved yet more JavaScript.

The example contour-finding code worked well. In fact, it allowed me to accomplish my first goal in a matter of hours! To get the contours of an image, here's what it looked like: 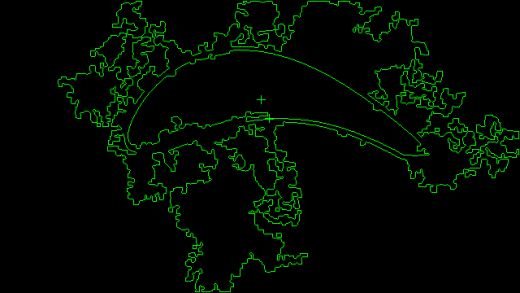 The original image with all of the contours.

The example contour-finding code worked a bit too well. Instead of the contour of the object being detected, all of the contours in the image were detected. This would have resulted in the simulation interacting with all of the unwanted contours. This is a problem because it would return incorrect data. To keep the simulation from interacting with the unwanted contours, I added an area constraint. If the contour was in a certain area range, then it would be drawn. The area constraint resulted in a much cleaner contour. 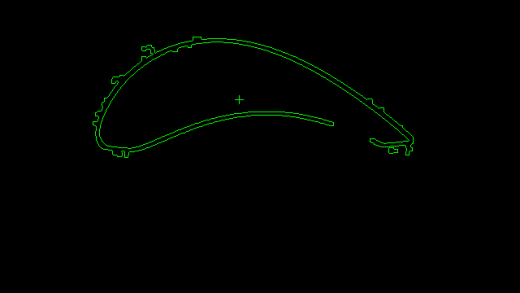 The filtered contour with the shadow contour.

Though the extraneous contours weren't detected, there was still a problem with the image. There was only one contour in the image, but it doubled back on itself and wasn't complete. Area couldn't be a deciding factor here, so it was time to try something else. 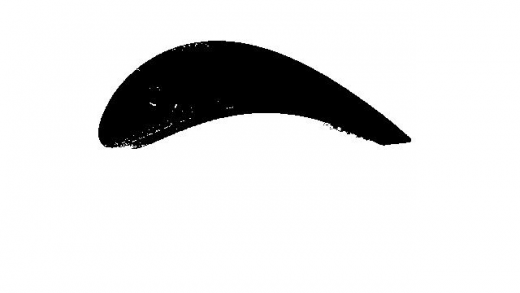 Then I got the contours from the binary image, which resulted in a much cleaner contour, without the shadow contour. 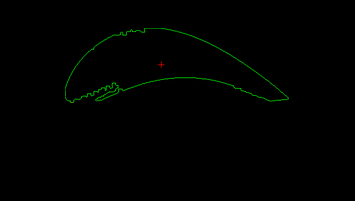 Finally, after all of that, I was able to finish processing the image! 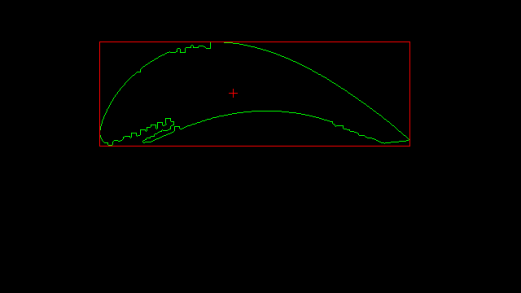 The final image with bounding rectangle and center of mass in red.

The program had a memory leak in it, which leaked 100MB every 1/10 of a second. I was glad that it wasn’t because of my code. The bad thing was that fixing it was out of my control. The good thing was that there was a workaround that I could use. It was less than ideal, but it checked the amount of memory the simulation was using and when it used more than 1 GiB, the simulation restarted.

At the NASA lab, we use a lot of open source software, and my work there isn't possible without it.

such a bright young lady. Hope you can get that memory leak fixed! :)

You can easily find foreground objećts, their contours, convex hull and centroids (moments) using OpenCV. There are only few lines of Python code required. No need for node.js.